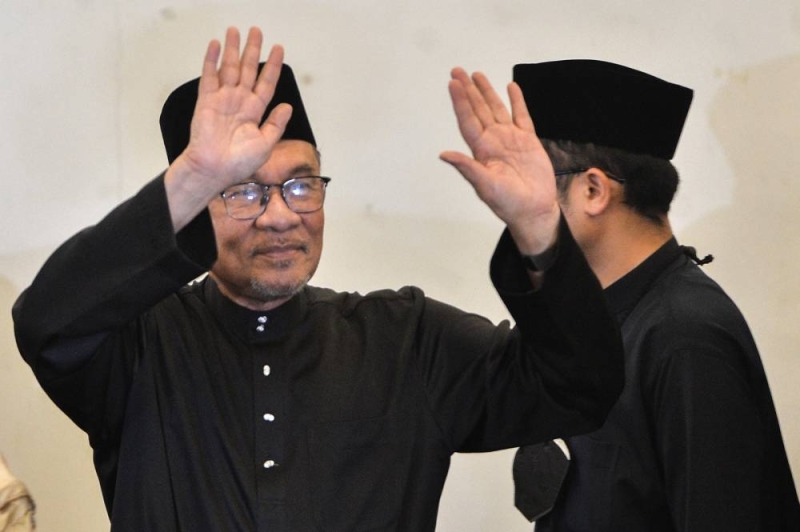 “I understand the prime minister will come to see our Premier soon — not sure when, but I think he will come to Kuching.

“In the meeting, the Premier will state GPS’ stance on a few matters especially our fight to restore our state’s rights and interests. The second is to respect our State Constitution where it is stated we don’t have any official language or religion, which means the State Constitution must be respected.

“This includes our fight to restore our rights as stipulated under the Malaysia Agreement 1963, which will be continued under the new federal government,” he told reporters when met at the State Legislative Assembly today.

Abdullah said the state government will continue to work together with the new federal government that will be formed — just like previously when Pakatan Harapan (PH) was the government in 2018 and the governments under the subsequent prime ministers in the past three years.

“Our GPS stance is we want a federal government that is stable and politics that are stable and a Cabinet that is capable of handling the economic challenges we will be facing next year.

“I believe these are among the matters that will be discussed by the Premier and the new prime minister. Others, I’m not sure,” he said.

On Anwar’s offer of a deputy prime minister position to Sarawak, Abdullah said they were flattered by the offer but they will leave it to the leaders to decide who is fit for the post.

“Most important, as what our Premier has always mentioned, is not about a DPM post but to stress to the new prime minister that the new government must be able and capable of managing our country and ensuring we are ever ready to face all the tough circumstances we will be facing, especially in economic recovery, and ensuring that the past chaos will not occur again.

“This time around, everybody must respect the decision of the people and there is a lot to learn from this event where not one party had the majority to set up the government and why it took us five days to form a government because every party was skeptical and suspicious of the other alliances’ sincerity.

“We don’t blame the leaders — this kind of suspicion could not be avoided as previously, many political leaders spoke out of line with their spontaneous words that have hurt others. The lesson for all of us is to practise courteous politics, especially avoiding sensitive issues,” he said.

Abdullah believed that someone who has been around as leader of PKR for the past 24 years and having gone through tough times, Anwar will be a leader with a big heart.

“I’m sure his offer is genuine, so hopefully he can do good things for the country. GPS wants political stability and a better administration for the government,” he said.