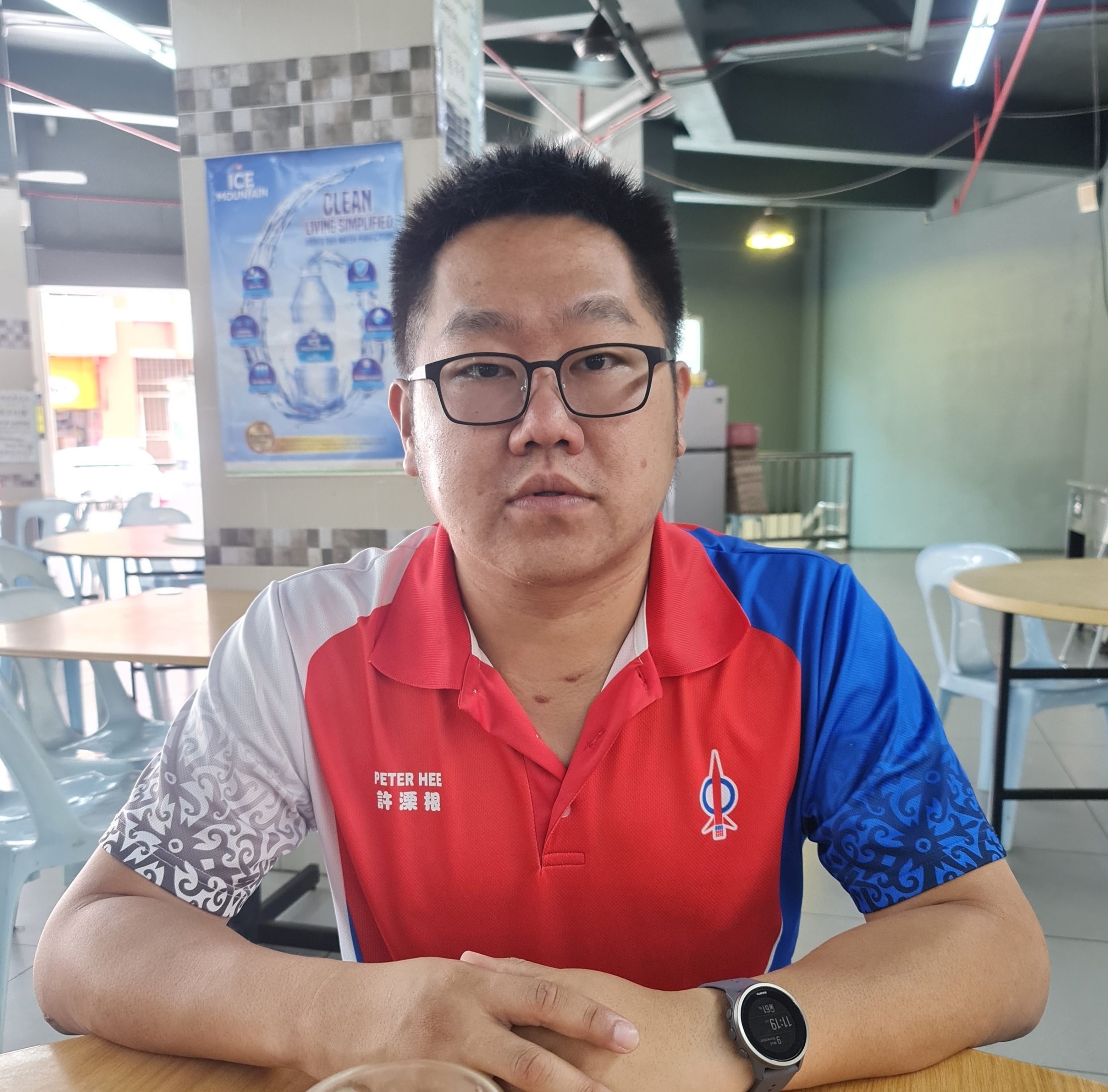 MIRI (Nov 25): Democratic Action Party (DAP) Socialist Youth (Dapsy) Sarawak said the appointment of Datuk Seri Anwar Ibrahim as the 10th Prime Minister is a fitting tribute to his reformation struggle spanning a generation and dawn of a new Malaysia.

Its chairman Peter Hee said the appointment was expected as Pakatan Harapan (PH) had won over 60 per cent of the 15th general election (GE15) popular votes in response to the coalition’s election manifesto for a better Malaysia.

“I believe that Anwar can lead Malaysia to ring in the different changes needed, especially improving the national economy which  is what is most needed and urgent,” he said.

“PH does not have a honeymoon period, it should speed up and regroup and it must implement its election promises as soon as possible to benefit all Malaysians,” he added.

Meanwhile, he welcomed the open apology from DAP secretary-general Anthony Loke on behalf of the party to Sarawak premier Datuk Patinggi Abang Johari Tun Openg for any offensive remarks by DAP leaders, saying it is a great attitude a mature political leader should have.

“In the democratic process, regardless of any country, people’s independent thinking, literacy and wisdom are very important,” he said.