Saturday, December 3
You are at:Home»News»Sarawak»Decreasing trend in number of house officers in Sarawak, DUN told 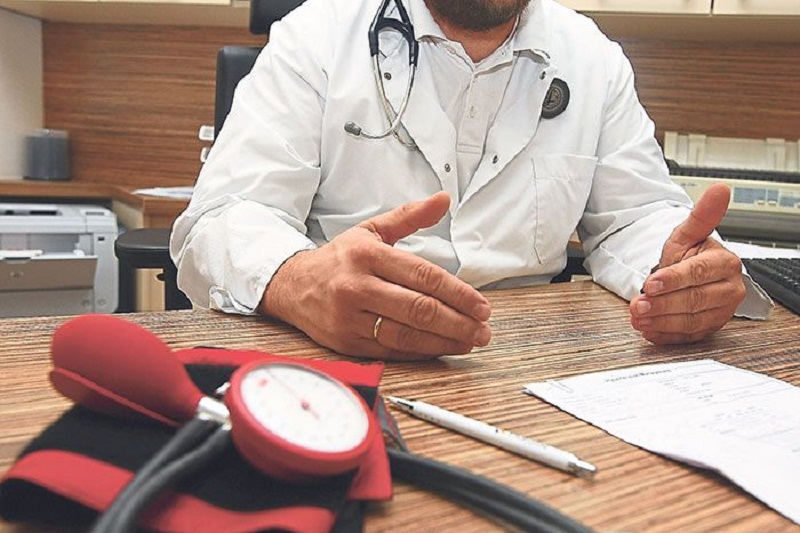 KUCHING (Nov 25): The number of medical graduates doing their housemanship in Sarawak is in a decreasing trend, the Sarawak State Assembly was told today.

Public Health, Housing and Local Government Deputy Minister Michael Tiang Ming Tee said that based on the ministry’s data, 270 house officers reported for duty in Sarawak in 2020, and the number dropped to 222 in 2021 and to 158 house officers this year.

He said the placement of house officers is handled by the Health Ministry at the federal level.

“This (decreasing trend) could be due to the new placement system adopted by MOH in allowing fresh graduates to choose the hospital for them to do their housemanship,” he said in response to a question by Datuk Ibrahim Baki (GPS-Satok) during the question and answer session at the Sarawak State Assembly sitting here, today.

Ibrahim wanted to know the number of new house officers who reported for duty in Sarawak in the last two years.

Currently, there are four hospitals in Sarawak that is capable of providing housemanship programme, namely the Sarawak General Hospital, Sibu Hospital, Miri Hospital and Bintulu Hospital.

Meanwhile, Tiang said following the setting up of the independent Healthcare Work Culture Improvement Taskforce by the MOH last Aug 17, two cases have been reported in Sarawak and both cases have been investigated and resolved. — Bernama