Monday, January 30
You are at:Home»News»Sabah»Making Sabah Muslim-friendly destination
For the freshest news, join The Borneo Post's Telegram Channel and The Borneo Post on Newswav. 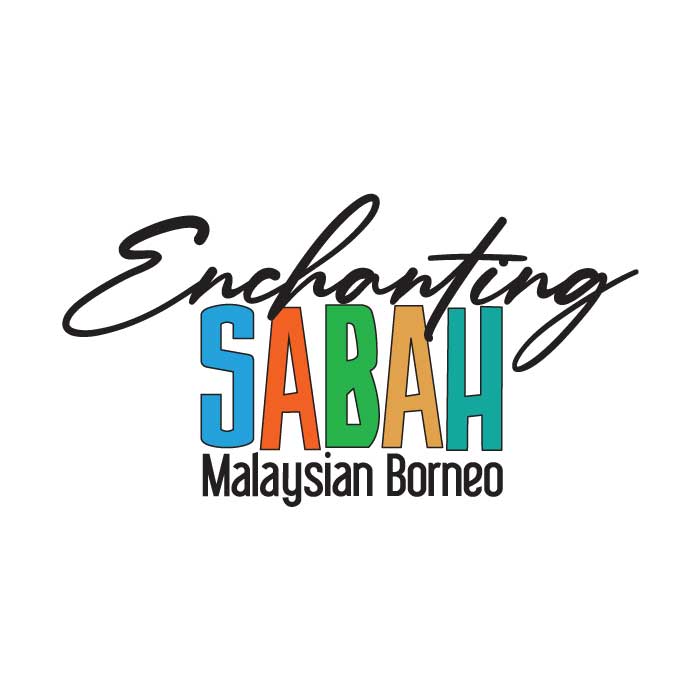 KOTA KINABALU (Nov 25): Sabah is exploring the potential of developing Islamic tourism to make the state a more welcoming destination for Muslim tourists.

This initiative is bolstered by a seminar on Muslim-friendly Tourism and Hospitality, which aims to provide insight into Islamic tourism to Sabah tourism stakeholders.

The seminar, held on Friday, was co-organized by the Sabah Tourism Board (STB) and the Islamic Tourism Centre (ITC), an entity under the Ministry of Tourism, Arts, and Culture tasked with developing the Islamic tourism segment in Malaysia.

STB Deputy Chief Executive Officer of Marketing, Tay Shu Lan, in her welcoming remarks, said the travel industry catering to Muslims has a significant amount of untapped potential for expansion and Sabah should capitalise on the Muslim market.

She stated according to the Mastercard-Crescent Rating Global Muslim Travel 2022 report, the number of Muslim travellers has increased with 160 million recorded in 2019.

It is expected that by 2028, Muslim travel spending will reach USD225 billion, with the young and new generation, as well as women, being identified as a growing demographic within the Muslim population and acting as driving forces that influence travel.

“Malaysia is the top destination for Muslim travellers, closely followed by Turkey, Saudi Arabia and Indonesia. These are regions that Sabah Tourism has reached out to in terms of destination promotion.

“The seminar is an informative platform because it would help our tourism industry players in Sabah to better understand the significance of the Muslim tourist market, the basic requirements and needs of Muslim tourists, and how their products or destination could become more Muslim-friendly,” Tay said.

Meanwhile, ITC Industry Development Director (Covering)/Manager Fitra Mohd Ali said that Sabah has the potential to grow as a Muslim-friendly destination and should seize the opportunity to create products that meet the required standards.

Previous ArticleHajiji: GRS joins unity govt for the interest of Sabah, its people
Next Article Sabah PH reps to back Hajiji till end of term