Monday, January 30
You are at:Home»News»Sabah»Sabah CM announces statewide holiday on Monday in line with Putrajaya
For the freshest news, join The Borneo Post's Telegram Channel and The Borneo Post on Newswav. 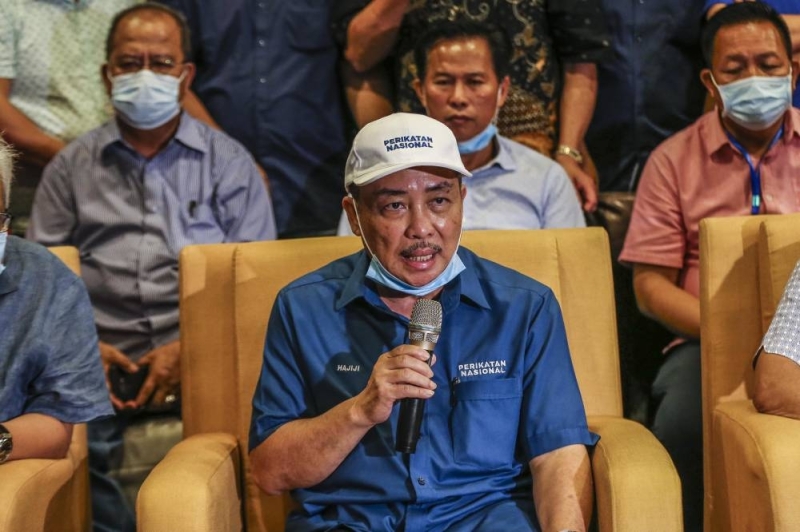 “The state government has decided to declare November 28 a public holiday for the state,” he said in a short statement.

After clocking in for work in Putrajaya today, Anwar announced that the Gabungan Rakyat Sabah coalition led by Hajii would be part of the new federal coalition government in recognition of its support for his leadership. — Malay Mail