Tuesday, November 29
You are at:Home»News»Sarawak»S’wak DAP looks forward to working with GPS under unity govt 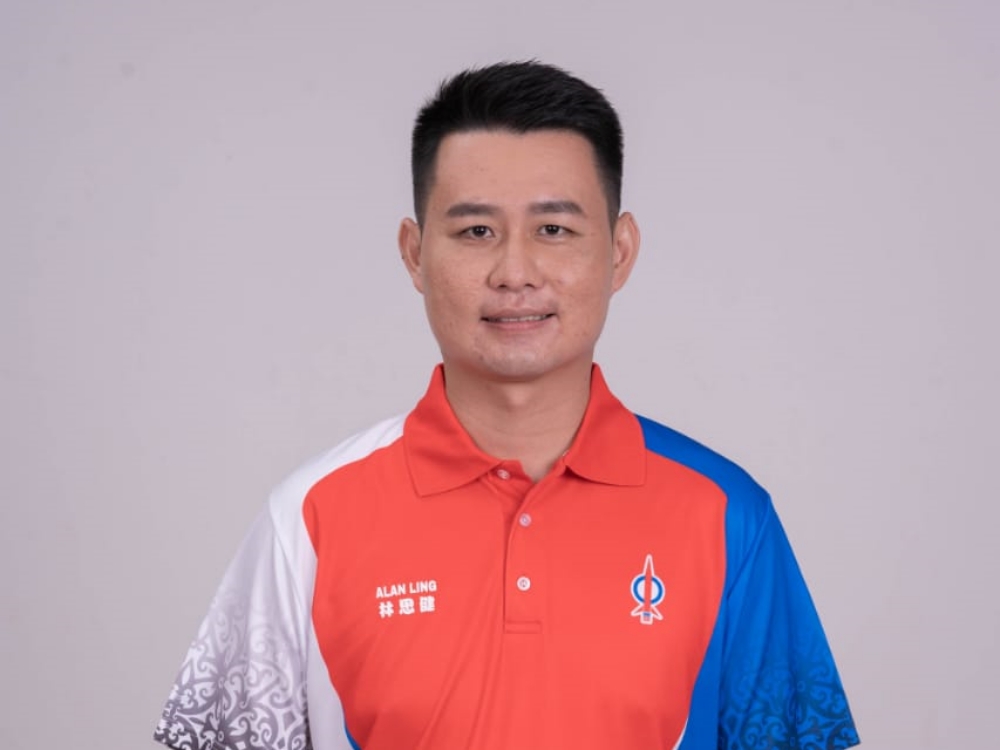 Sarawak DAP secretary Alan Ling expressed confidence that both PH and GPS will work along very well with better communication, exchanges and interactions under the unity government.

“Politics is about people, and a fresh start should be what we (PH) had promised in PRU15 (15th general election (GE15)) manifesto – to truly restore the rights to the Borneo states of Sabah and Sarawak, and PH must be able to fulfil its pledges within the period of its five-year mandate,” he said.

He also looked forward to PH and GPS realising their common goal of lifting up the people’s standard of living, to improve conditions in every aspects and to bring about better life for the people.

“I wish for the prosperity and progress of Malaysia and the people to live and work in peace and contentment.

“Rivalry is fine but confined to competing ideas and policies, not individual nor personal. If we share the noble objectives, we can work together harmoniously with political maturity and good wisdom,” he said.

DAP National chairman Lim Guan Eng on Thursday offered an open apology to Sarawak and its leaders for any offensive remarks he may have made.

His apology came shortly after his party’s secretary-general Anthony Loke’s that morning in a bid to mend the thorny relations with Sarawak’s ruling GPS and for Malaysia to move forward.

Ling and Dapsy Sarawak chief Peter Hee echoed the open apology to Sarawak, Abang Johari and GPS, saying it showed the magnanimity one should have in politics.