Monday, November 28
You are at:Home»News»Sarawak»Tiong: Projects must be formulated to actually bring benefit to people 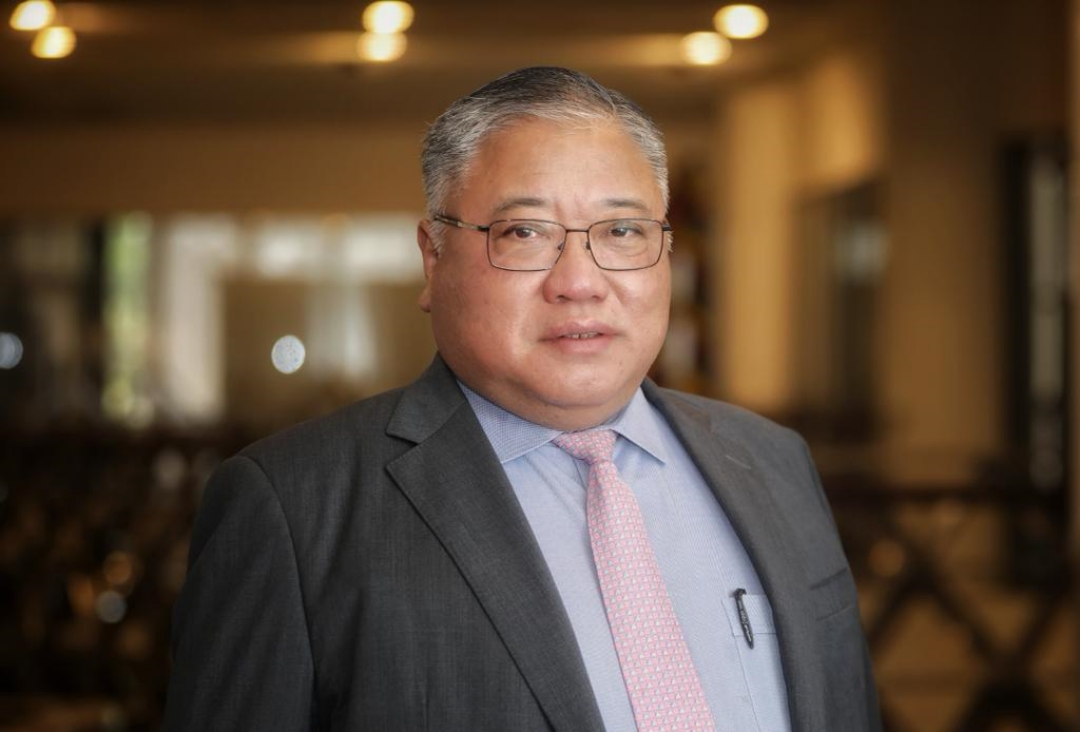 Datuk Seri Tiong King Sing pointed out that the issue of telecommunication network connection was one of the major concerns which had been repeatedly brought up by the people. – Photo by Chimon Upon

He pointed out that the issue of telecommunication network connection was one of the major concerns which had been repeatedly brought up by the people.

“With the advent of the digital economy, stable network connection has become a basic need. The Sarawak government had stated in this budget that 7,000 telco towers need to be built to achieve 99 percent coverage throughout Sarawak.

“However, the fact remains that many people in rural and suburban areas have raised the issue that they do not even have nominal network signals.

“The people will not be pleased with the numbers that we presented on paper, and would only get more disappointed by the lack of action and improvement to their actual living conditions,” he said when debating the State Budget 2023.

Tiong said there must be progress phases with clear completion timelines laid out in each area for utility supply and telco towers.

He said gradual improvement in infrastructure issues in each area must be updated and communicated to the people for them to understand the progress of the relevant projects.

“This is better than bringing piecemeal solutions with half-finished projects in any area, which only makes the people wait for development indefinitely.

“Solutions must be implemented with precision, and gradually completed on time with clear timelines,” he added.