Saturday, December 3
You are at:Home»News»Sabah»UPKO wants to participate in unity government 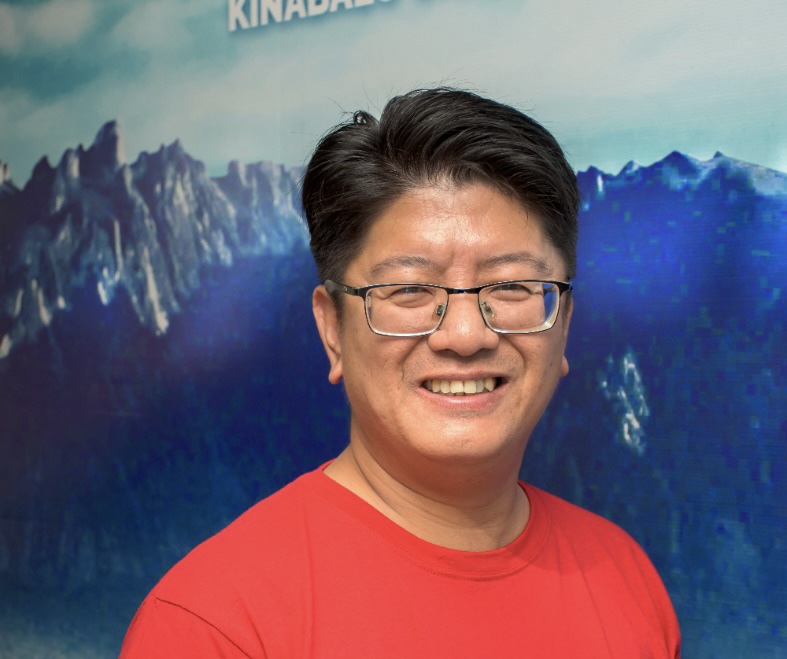 Its president-elect, Datuk Ewon Benedick, said the matter was discussed in the UPKO Supreme Council meeting on Thursday.

He said the party will inform Anwar of the suggestions from the party so that it can play an important role in making PH’s agenda a success for the people of Sabah, in particular and Malaysia, in general.

At his first press conference after being appointed as the Prime Minister on Thursday, Anwar said the unity government is made up of Pakatan Harapan (PH), Barisan Nasional (BN) and Gabungan Parti Sarawak (GPS), with the support of other parties including Warisan, Muda and Parti Bangsa Malaysia.

Ewon described the appointment of Anwar as the 10th Prime Minister as the beginning of a new era for this country.

“As President-elect of UPKO, I congratulate Pakatan Harapan (PH) chairman Dato Seri Anwar Ibrahim who was appointed as the 10th Prime Minister of Malaysia on the day after being finalised by the Yang Di-Pertuan Agong and the Council of Rulers.

“Malaysia really need a leader who can manage the economic problems and then implement the reform agenda in the government’s governance. The leadership is with Anwar.

“I also welcome the unity government that will be formed to include the participation of all parties, races and regions,” he said.

Ewon who is also the Member of Parliament for Penampang and Kadamaian assemblyman, also hopes to work with Anwar in implementing PH’s agendas, especially for the people of Sabah, especially the implementation of the Malaysia Agreement.

“As one of the PH component party presidents who will sit together with Anwar, it will certainly be my responsibility to ensure the fulfillment of PH’s agenda for the people of Sabah as stated in Pakatan Harapan’s ‘Kita Boleh’ offer for GE15. This is mainly the implementation of Sabah’s 40% right to federal revenue in Sabah which is very necessary for the development of the people,” he said.

Ewon also stated that he will seek Anwar’s support and commitment as Prime Minister to succeed in the development and resolution of people’s problems in Penampang and Kadamaian.