Monday, January 30
You are at:Home»News»Sabah»Ewon hopes PH Sabah wil be represented in Federal Cabinet
For the freshest news, join The Borneo Post's Telegram Channel and The Borneo Post on Newswav. 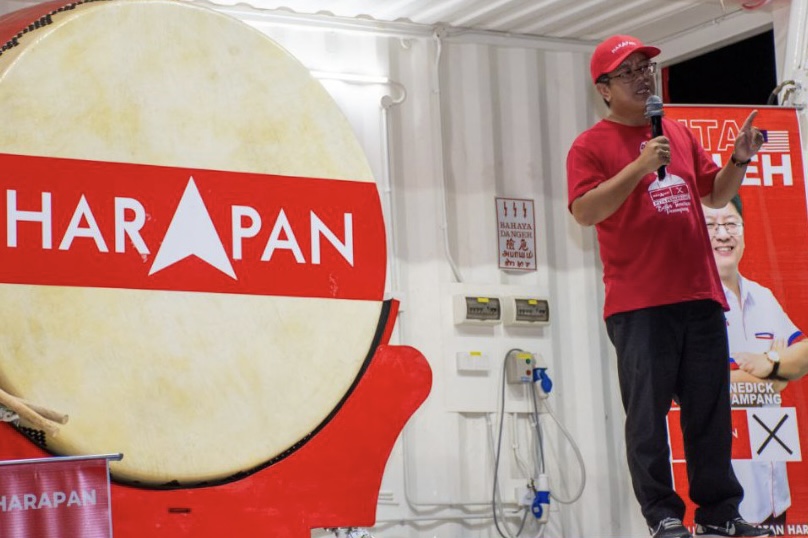 KOTA KINABALU (Nov 26): Penampang member of parliament Datuk Ewon Benedick expressed the hope that Pakatan Harapan (PH) Sabah would be represented in the Federal Cabinet and be part of the decision makers to implement PH’s ‘Kita Boleh’ offers for the rakyat in Sabah.

“We fully support the unity government led by Prime Minister Datuk Seri Anwar Ibrahim who is also PH chairman. Therefore I hope PH Sabah will be represented in the Federal Cabinet so that we can ensure the implementation of PH’s special offers to the people of Sabah that we mentioned when campaigning in the election,” he said.

The incoming UPKO president said that the party had submitted its recommendations regarding its involvement in the federal government.

“I will also be meeting with the Prime Minister on this matter,” he said.

Ewon, who is also Kadamaian assemblyman said this when met by reporters after the tabling of the Sabah Budget 2023 on Friday.

When asked about the appointment of a Deputy Prime Minister from either Sabah or Sarawak, Ewon pointed out that the PM’s consideration would be based on the strength of MPs, especially the Gabungan Parti Sarawak (GPS) which has 23 MPs.

“For me, what is important is how PH’s offers to the people of Sabah can be implemented, especially regarding the 40 per cent revenue to Sabah. Of course we also want the Deputy Prime Minister to be given to Sabah but we are aware of the strength of GPS in this unity government, so that is not an issue. The important thing is that Sabah’s rights can be implemented.

“This is my main struggle as one of the PH component party presidents, which is to ensure that what should belong to Sabah can be given to the people of Sabah,” he said.