Wednesday, February 1
You are at:Home»Sports»FINA Grand Prix: Tze Liang bags another gold for Malaysia
For the freshest news, join The Borneo Post's Telegram Channel and The Borneo Post on Newswav. 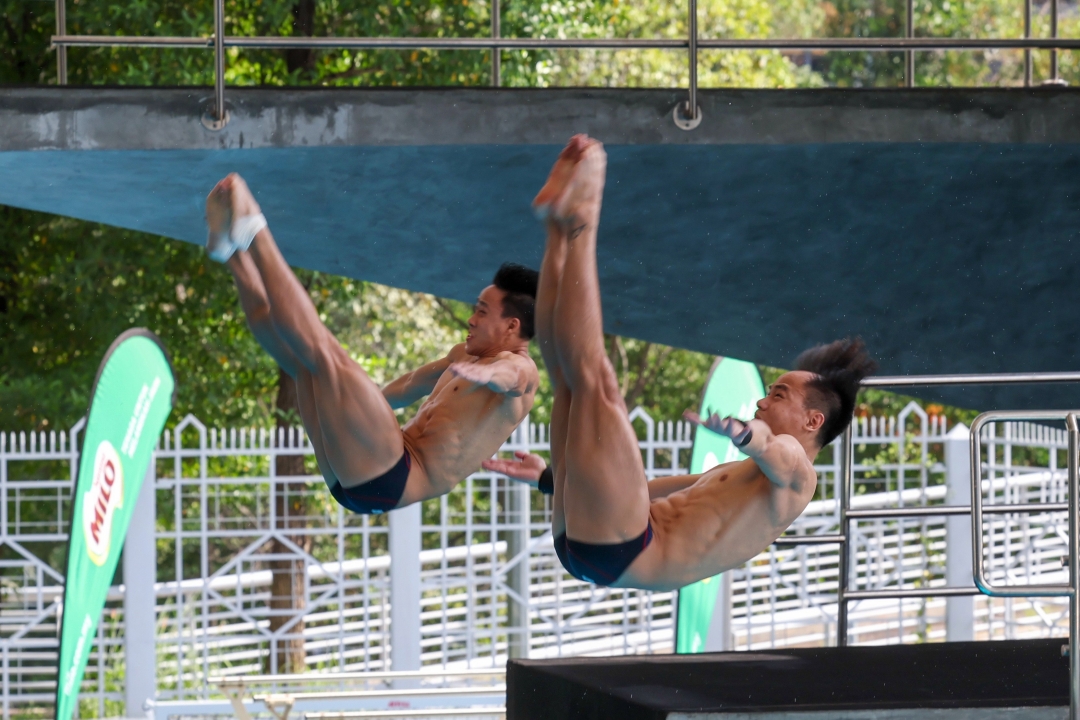 The duo came out tops with 382.11 points in the finals at the National Aquatic Centre, Bukit Jalil.

Vladimir Rudenko and Lachlan Cronin from Australia took silver with 360.12 points, while the Egyptian pair of Mohamed Farouk and Mohamed Noaman earned bronze with 327.63 points.

“Today’s diving performance has been good for us, despite certain dives not good enough from us. However, we managed to achieve gold for Malaysia,” Tze Liang told Bernama when met after the finals.

Yi Wei, on the other hand, was also satisfied with his performance yesterday after he won the silver medal in the men’s 3m springboard final.

In the meantime, Ong Ker Ying had to settle for silver in the 3m women’s springboard with 281.75 points, behind Alysha Koloi of Australia who took gold with 297.60 points.