Tuesday, February 7
You are at:Home»Sports»Sarawak musclemen gain invaluable experience at Singapore invitational meet
For the freshest news, join The Borneo Post's Telegram Channel and The Borneo Post on Newswav. 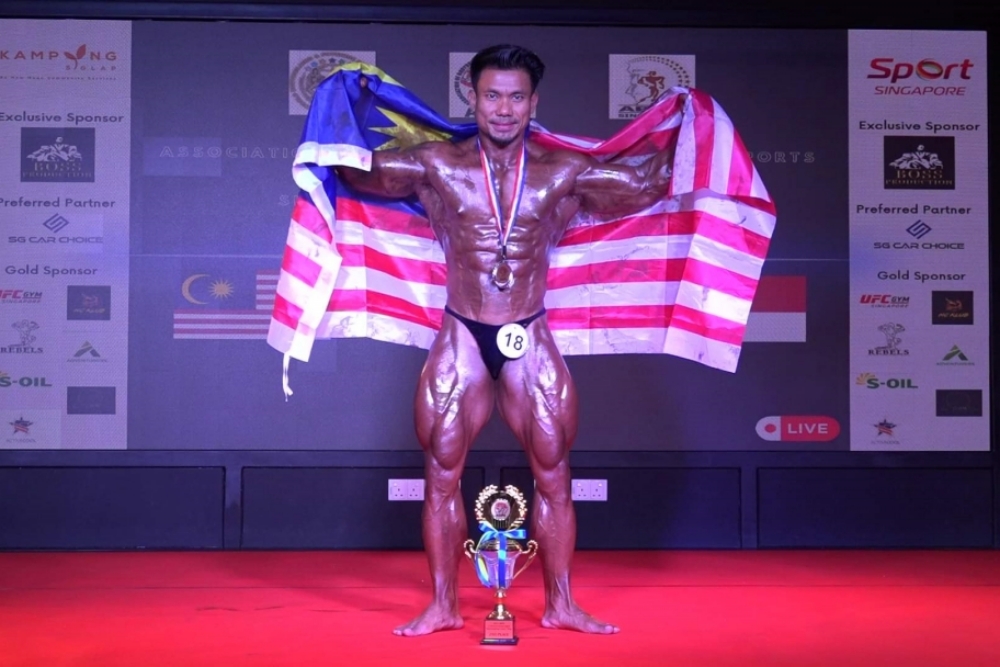 Joseph poses with his silver medal and trophy.

SINGAPORE (Nov 26): It was a commendable outing for Sarawakian bodybuilders at the 2022 Association of Bodybuilding and Physique Sports Singapore (ABPS) Invitational Singapore-Malaysia-Indonesia here today.

“It was another eye-opening experience for both of us, in that we’re able to gauge our performance against other contenders from Singapore and Indonesia.

“The experience was worth the time, investment and efforts that we spent preparing for this competition, which I heard was the first Singapore-Malaysia-Indonesia invitational event for bodybuilding here.

“Of course, we would have wanted to win, but seeing our competition, we’re happy to bring back silver medals for Sarawak.

“Plus, we got to make more new friends,” said Joseph, who is this year’s Mr Sarawak titleholder, via WhatsApp video call.

The 35-year-old bodybuilder placed behind Muswar Iwan and ahead of Akram Dessy, both from Indonesia. 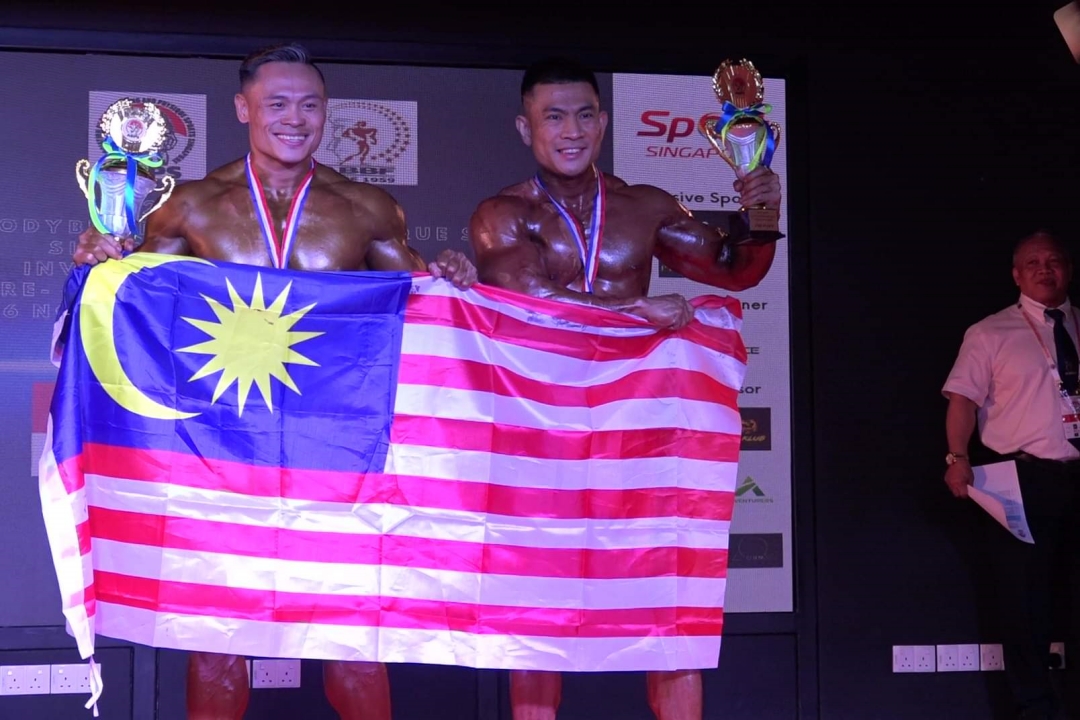 In Alfie Khan’s category, the champion was fellow countryman Joel Justin while the second runner-up was Marvin Tan Jose from the hosting team.