Monday, February 6
You are at:Home»News»Sarawak»Sarawak Metro awards RM448 mln contract to DOM-EEB JV
For the freshest news, join The Borneo Post's Telegram Channel and The Borneo Post on Newswav. 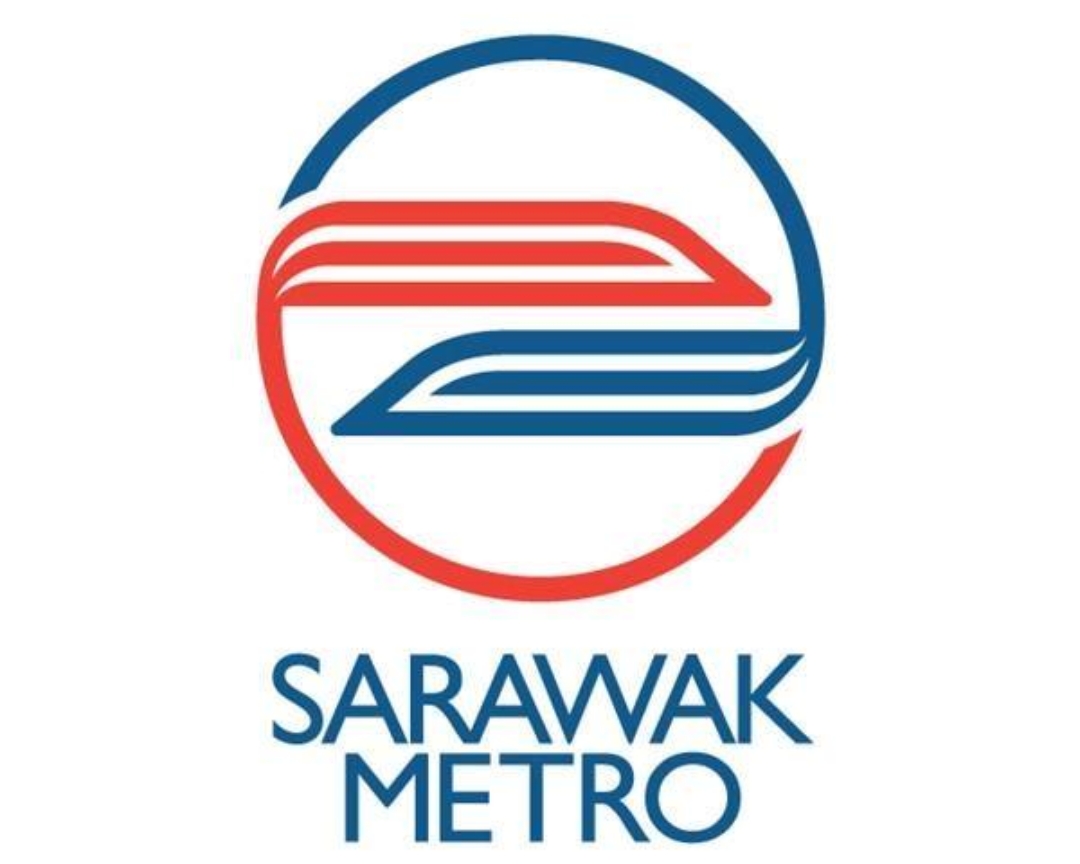 Sarawak Metro, a wholly-owned subsidiary of Sarawak Economic Development Corporation (SEDC), advertised in both international and national publications in mid-2021, calling for companies to register as rolling stock vendor.

This was announced by Sarawak Economic Development Corporation’s wholly-owned subsidiary Sarawak Metro Sdn Bhd, which has been entrusted to implement the KUTS project.

Sarawak Metro said DOM-EEB JV’s bid was among the 10 tender submissions that it received at the close of the tender exercise on July 18 this year.

“The contract is valued at RM448 million and involves the design, engineering, procurement, delivery, installation, testing and commissioning as well as the handing over of various systems,” it said in a statement.

The KUTS Project will be implemented in phases, starting with Phase One for the development of the Blue, Red and Green Lines.

The Blue Line is from Rembus in Kota Samarahan to Hikmah Exchange in the Kuching city centre, covering a distance of 27.6km, while the Red Line runs from Kuching Central to Pending (12.3km) and the Green Line is from Pending to Damai Central in Santubong (30km).

The backbone of the KUTS project is the introduction of the autonomous rapid transit (ART) vehicles, which would utilise hydrogen as fuel and be supported by a network of hydrogen-powered feeder buses that will provide the first-mile and last-mile connectivity for the transportation system.

Passenger service for the ART is scheduled to be introduced in stages, starting from the fourth quarter of 2025.

The System Package One contract for the KUTS Project-Phase One was awarded on July 18 to a joint-venture company owned by EPR (Kuching) Sdn Bhd, Global Rail Sdn Bhd and Mobilus Sdn Bhd.

That contract is for the supply of the rolling stock, which is the hydrogen-powered ART vehicles, depot equipment and maintenance vehicles, signalling and control system, and the automatic platform gate. — Bernama