Wednesday, February 1
You are at:Home»Columns»Uncle DI»Special grants: Sabah is pursuing them; what about Sarawak?
For the freshest news, join The Borneo Post's Telegram Channel and The Borneo Post on Newswav. 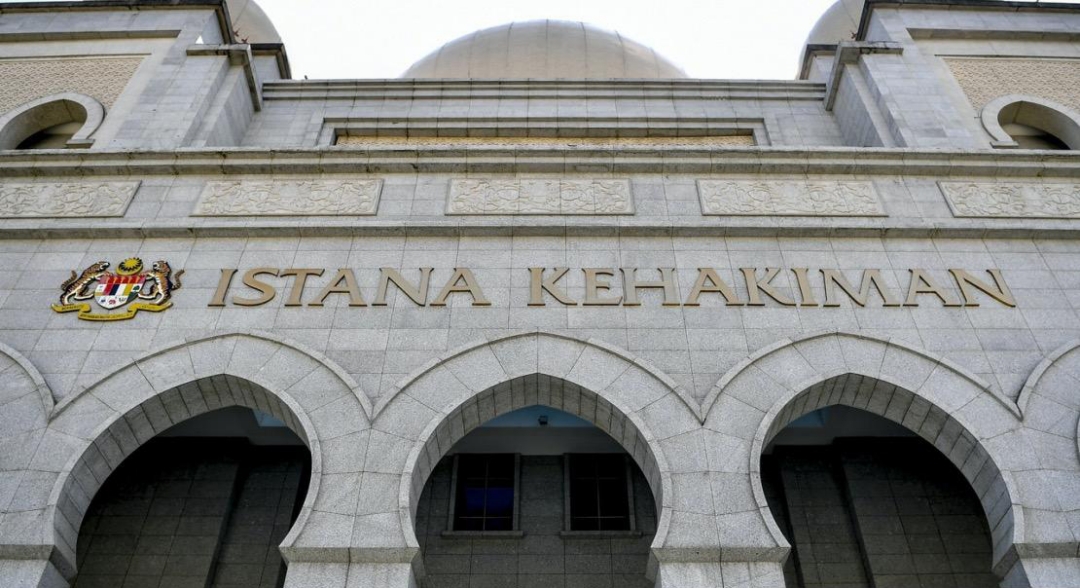 The only authority to decide the necessity for determining the certainty of the issue in terms of the true intent of the provisions of Article 112C and Article 112D of the Constitution, one way or the other, is the court of law of Malaysia. — Bernama photo 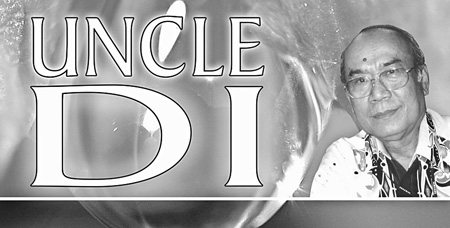 FIRST and foremost, let’s congratulate YAB Datuk Seri Anwar Ibrahim for his appointment as the Prime Minister of Malaysia and wish him good health always. I’m looking forward to seeing the implementation of a policy that will focus on the needs of the have-nots, their education, health and political clout.

It’s amazing that the special grants to the states of Sabah and Sarawak – one of the most important conditions of merger for these two Borneo states in the Federation of Malaysia in 1963 – were not highlighted in the manifestos of the political parties in Sabah and Sarawak, which had participated in the recent general election.

The only organisation interested in this issue is the Sabah Law Society, or SLS (The Borneo Post – Nov 12, 2022, quoting Malay Mail). The group deserves a pat on the back for their effort. They took the trouble of seeking the court’s help in interpreting the Federal Constitution (Article 112C and Article 112D), a litigation of immense public interest.

They are doing this because the immediate-past federal government failed to conduct a review of the 40 per cent return of revenue to Sabah, as required by law. The federal government’s power and responsibility to conduct the review are all provided for in the Constitution.

Instead, they devised a scheme called a special grant of RM125.6 million. Under this scheme, the state would get the grant for the next five years, apparently hoping that the Sabahans would eventually forget about the other grants that are enshrined in the supreme law of Malaysia.

Should the Sabah Law Society succeed in its judicial review, Sabah would be loaded with money in the form of arrears calculated from the outstanding payments accumulated with effect from 1974 to 2021, inclusive. Will someone work out the total amount due to Sabah, assuming that the court will decide in favour of the Sabah Law Society?

The judicial review will be conducted on Dec 16, 2022. So we shall wait for the decision, keeping our fingers crossed.

Meanwhile, for the benefit of my readers who may not have access to the Federal Constitution (valid as at March 1, 2017), I would copy out the relevant provisions, as follows:

“112c. Special grants and assignments of revenue to States of Sabah and Sarawak.

a) the Federation shall make to the States of Sabah and Sarawak in respect of each financial year the grants specified in Part IV of that Schedule, and;

b) each of those States shall receive all proceeds from the taxes, fees and dues, specified in Part V of that schedule, so far as collected, levied or raised within the States, or such part of those proceeds as is so specified.

That is Sabah. What about Sarawak? Sarawakians may like to know what Part IV of the Tenth Schedule is all about; it specifies that:

Now the question is: “What are we going to do about claiming those grants?”

Apparently, from the perspective of the members of the SLS, federal government’s special annual grant of RM125.6 million for the state of Sabah for the next five years (The Borneo Post – Nov 12, 2022) would be ultra vires the Constitution. Hence, the importance to get the court’s decision to settle the issue once and for all.

I can imagine how difficult it was for the SLS to get the approval for the group’s application for the judicial review because of the argument against it from the Attorney General (AG) Chambers in Sabah. The AG’s representative had strenuously argued that the matter was not the subject for litigation (non-justiciable).

I understand that the current state government of Sabah is supportive of the move by the SLS. Perhaps, this is a political stance. I am curious – because the AG is the advisor to the government.

The fact that there is a moot point means there is the necessity for determining the certainty of the issue in terms of the true intent of the provisions of Article 112C and Article 112D of the Constitution.

The only authority to decide, one way or the other, is the court of law of Malaysia.

Worse, if the law creating the Special Annual Grant which gazetted in April this year was intended to be a substitute to the grants enshrined in the Federal Constitution, it might render ineffective the constitutional provisions governing the grants and assignments of revenues to Sabah and Sarawak.

We should avoid amending the Constitution unless it is absolutely necessary.

Doing away with the constitutional provisions is likened to the failure by the husband to pay the alimony for the maintenance of the wife. Can’t anyone see what can happen to the wife and if there are children, to the children?

Previous ArticleImmersive theatre: To see, or not to see — you choose
Next Article PBK chief expects PM Anwar to honour promise of restoring Sarawak’s rights