Monday, February 6
You are at:Home»News»Nation»GE15: PN wins Padang Serai with over 16,000-vote majority
For the freshest news, join The Borneo Post's Telegram Channel and The Borneo Post on Newswav. 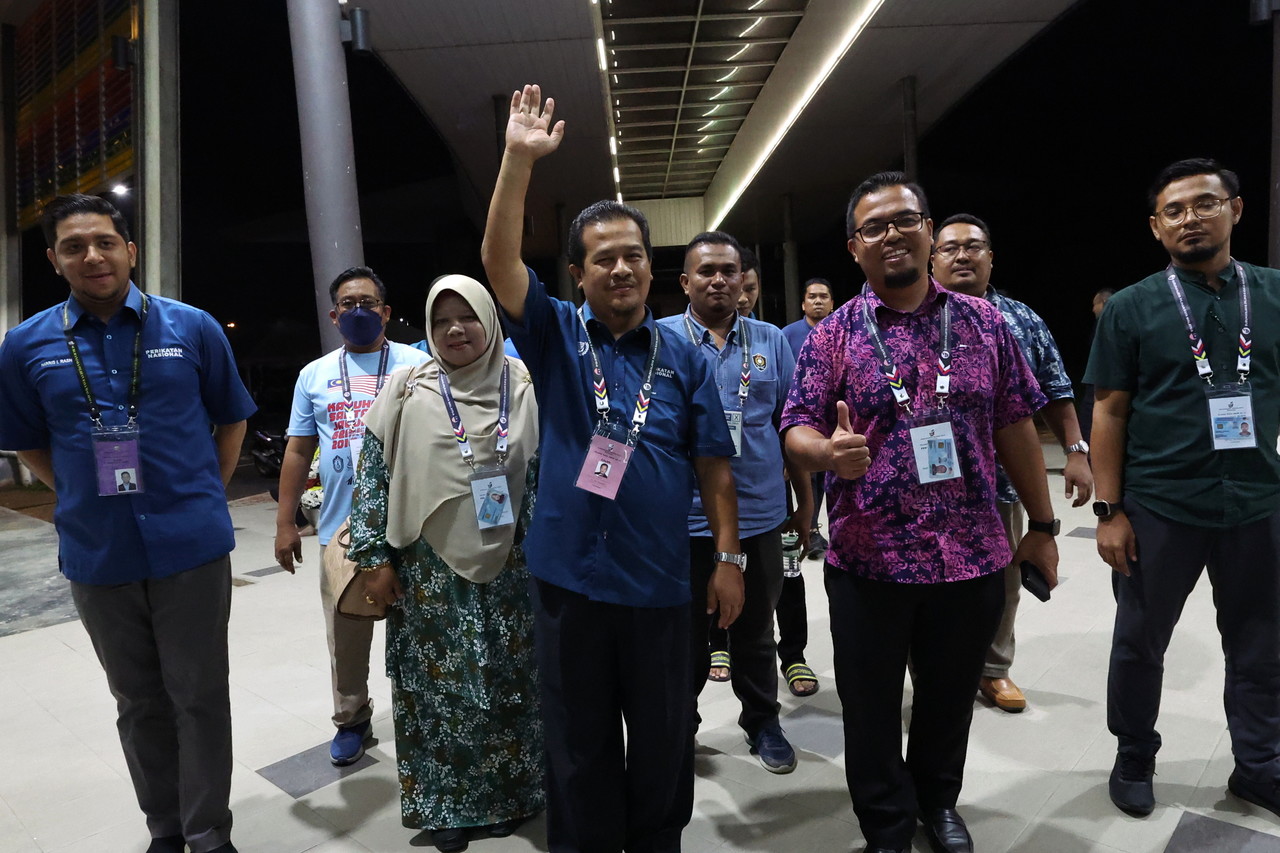 The election results were announced by returning officer Datuk Abdul Bari Abdullah at about 10.55 pm at the official vote tallying centre at the Kulim Hi-Tech Sports Complex Hall here.

Azman, who is also Lunas assemblyman, garnered 51,637 votes to defeat five other candidates with a majority of 16,260 votes.

Sivaraj and Mohd Bakhri had withdrawn from the contest to give way to PH candidate Mohamad Sofee. However, their names remained on the ballot papers based on elections regulations which stated that the status of candidates could not be changed after their nominations were accepted. – Bernama