Thursday, February 2
You are at:Home»Health & Environment»The disease detective
For the freshest news, join The Borneo Post's Telegram Channel and The Borneo Post on Newswav.

In uncovering a diagnosis, Dr Saumya Jamuar hopes that it will also lead to more effective ways of managing and treating these patients 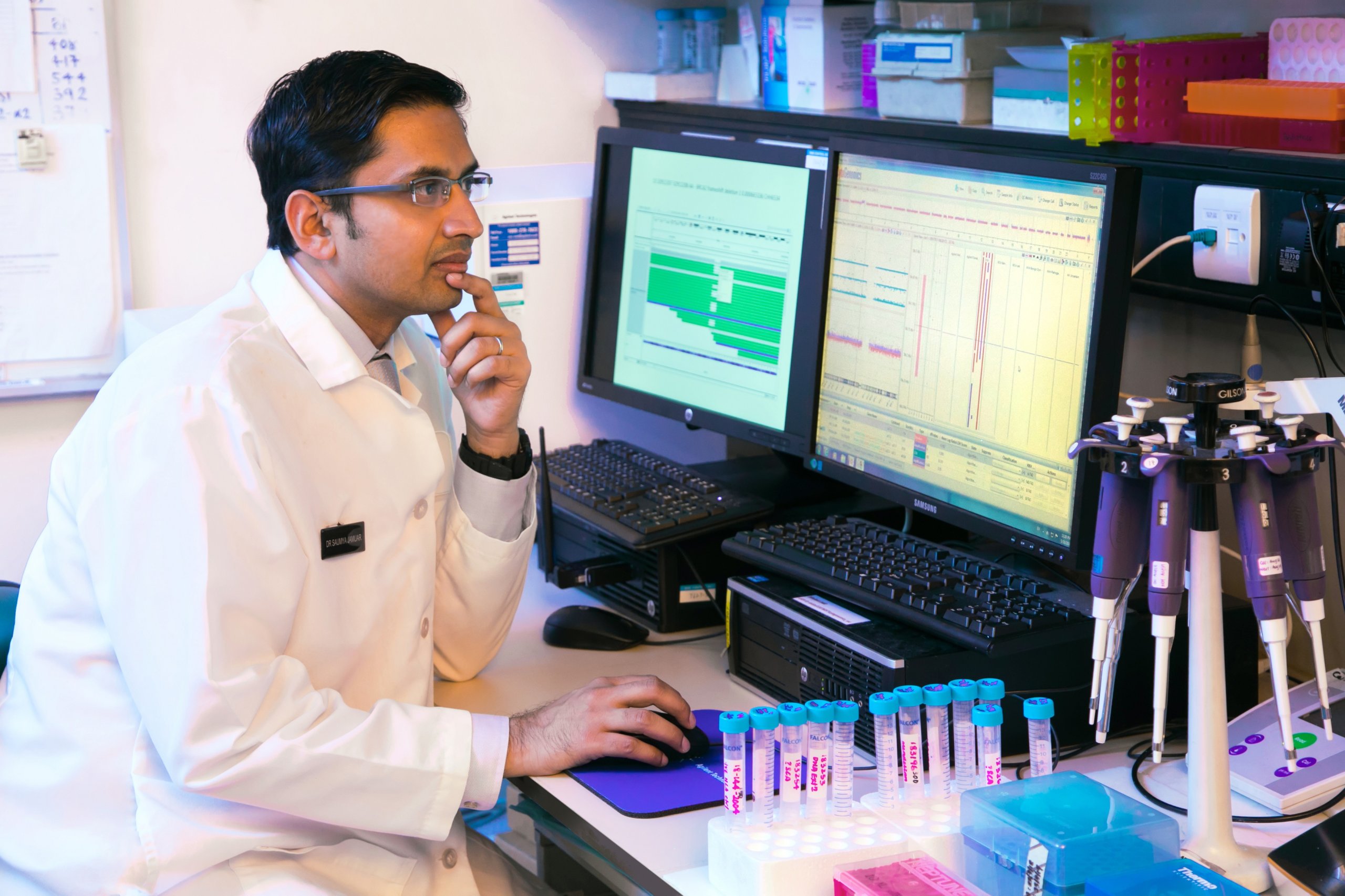 A rare genetic disease called ‘Jamuar Syndrome’ is named after Dr Saumya Jamuar due to his role in identifying the world’s first known case of the condition.

As a paediatrician, Dr Jamuar witnesses the anguish that parents of children with undiagnosed genetic disorders face.

“Specialising in genetics gives me the opportunity to provide parents with a more complete picture of their child’s condition. Trying to find answers for the patient and their family is a source of tremendous joy and satisfaction,” he said.

Beyond that, uncovering and identifying a rare disease also help clinical teams gain a deeper understanding of their patient’s condition. They can then target the most appropriate treatment for the patient, although Dr Jamuar also acknowledged that therapeutic options for this group are limited at the moment. “This is another area of research that I am focusing on,” he added.

Among his successful attempts at genetic sleuthing is the discovery of the world’s first known case of a rare genetic syndrome, now called ‘Jamuar Syndrome’. It is named after the doctor due to his role in identifying the condition.

Dr Jamuar, who first encountered the disease in a pair of siblings at his clinic in 2015, said that due to a genetic variation, the patients had a missing ‘scaffold’ that is critical for the growth of brain cells.

“This variation caused brain cells to become disorganised and dysfunctional, which in turn led to developmental delays, epilepsy and speech impairment. We have since identified many more patients with the syndrome, he said.

While having the discovery named after him is “an honour”, Dr Jamuar pointed out that what is more important is that an answer to the patients’ symptoms was found, which then allowed the team to consider the next steps in better managing the patients.

In another case, a one-year-old child, who had repeated infections and stayed in the hospital since she was seven days old, was found to have a rare genetic defect called ectodermal dysplasia with immune deficiency, which is caused by a gene mutation. “The parents were relieved to hear about the diagnosis because we did not have to perform further diagnostic tests and stem cell transplant became a treatment option for the child. Indeed, after the transplant, she managed to go home after more than a year,” Dr Jamuar said.

“The parents felt a lot of guilt thinking that it could be something they did or did not do during pregnancy that caused the disease. Identifying the rare genetic defect assured them that the disease is not their fault.”

Although the child eventually passed away when the immune dysregulation recurred, the silver lining is that the diagnosis allowed the team to learn about and inform the parents about the low risk of a similar defect.

They went on to have a healthy child.

Making waves in the field 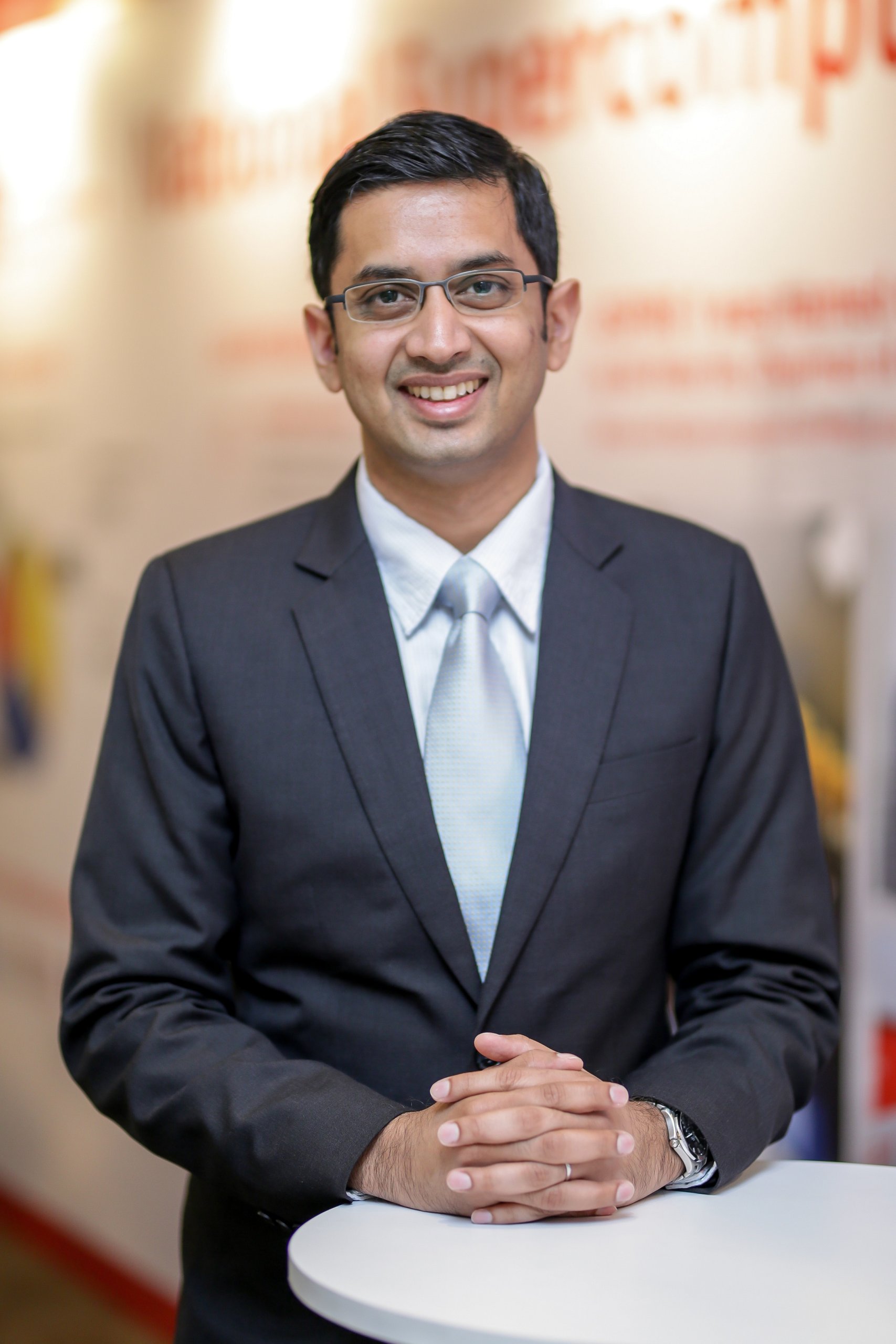 Currently, a day at work for Dr Jamuar revolves around clinical, research and administrative duties. In the clinic, he reviews and manages patients with genetic disorders.

Since receiving the National Medical Research Council Clinician Scientist Award in March 2022, Dr Jamuar has spent around 70 per cent of his time on research activities. His research focuses on using cutting-edge genomic technologies to find the genetic basis of patients whose rare diseases have remained unsolved despite going through advanced genomic tests, such as whole exome or genome sequencing.

Dr Jamuar is also looking at the genomic data of healthy Singaporeans, under the PRECISE (Precision Health Research, Singapore) initiative, to understand the prevalence of genetic diseases among Singaporeans. He is also collaborating with researchers from Duke-NUS Medical School, A*STAR (Agency for Science, Technology and Research) and Nanyang Technological University to explore developing therapeutics for patients who have received a diagnosis.

He believes that the field of genomics will continue to grow, with Singapore being well-positioned following the launch of the National Precision Medicine Initiative. “In the past, we had knowledge of around 200 disorders, but over the last decade we have discovered more than 7,000 genetic disorders. There are still 13,000 genes that we do not fully understand, which we will continue to learn and research about,” Dr Jamuar said.

Outside of work, the father of three girls is much like any other doting parent. He spends quality time with his family by engaging in outdoor activities, and catches up with the extended family and friends over meals. The former hockey player has also recently restarted a running regime in the hopes of playing the sport again in the near future.

This article has been published in SIngapore Health Nov-Dec 2022 edition.