Thursday, February 2
You are at:Home»News»Nation»Malaysians donating less this Christmas as inflation bites, say charities
For the freshest news, join The Borneo Post's Telegram Channel and The Borneo Post on Newswav. 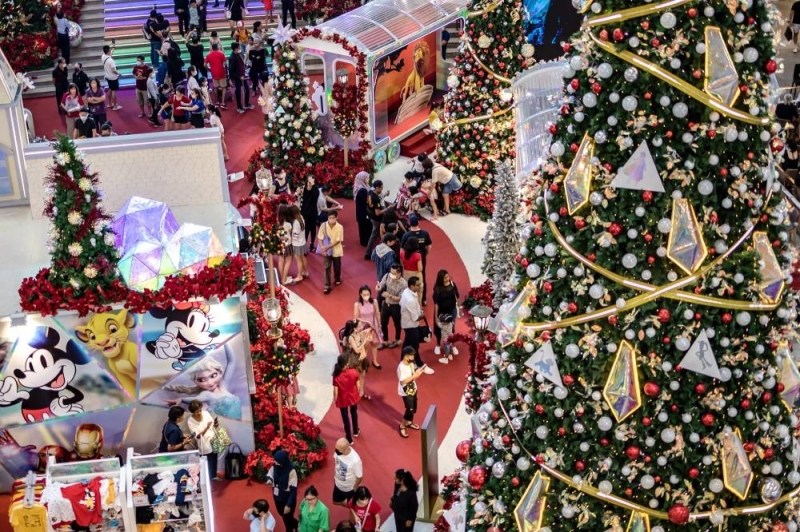 KUALA LUMPUR (Dec 23): Christmas may be a time for giving, but with the rising cost of living and inflation, Malaysian charities are feeling the financial strain during a time when Malaysians can usually be counted on to contribute.

“This year, we received only 10 bags of kibble,” she said, sharing pictures of rescued motherless puppies that she hopes will be adopted.

As an animal shelter non-governmental organisation (NGO) that houses 500 rescued animals, she said that incoming donations whether monetary or not have been irregular.

“This season, we don’t feel that the spirit is in giving and sharing.

“Maybe everyone is affected by inflation,” she lamented.

She noted that this time was a difficult one, even worse than during the height of the Covid-19 pandemic.

Then, everyone helped each other to sail through the difficult time, she explained.

This is despite the fact that festive seasons for the organisation often coincide with an increase in domestic violence cases and calls for shelter.

“With the high volume of cases and decrease in public donations, WAO is feeling the pinch as we continue to provide free services and fundraising to meet the shortfall in our operations.

“That is understandable given inflation and our current economic situation,” she commented, adding that the women’s rights NGO also had a decrease in Christmas present enquiries.

She said that fortunately, WAO had managed to mitigate the problem by relying on its corporate social responsibility (CSR) initiative, through roping in corporate partners to sponsor Christmas gifts.

“WAO currently has a shortfall of RM300,000 to fundraise and we are hoping that the season of giving will support WAO to continue the work we do for survivors,” she added.

However, bucking the trend was Yayasan Chow Kit, which received donations from many corporations, universities and international schools, its CEO Ananti Rajasingam said.

She did not feel that inflation had impacted the foundation’s donations.

“The past two years have been bad due to Covid, but this year, life feels pretty much back to normal.

“I guess everyone is super excited to be able to celebrate this season of giving,” she said.

She added, “This year feels extremely special and magical as our children are invited to bazaars and events in the name of Christmas.”

She attributed this to the foundation’s principle of keeping a close relationship with corporate partners.

This is “so we are always on their minds when they have a reason to give!” she explained. — Malay Mail

Previous ArticleFloods in Kuching, Bau force 119 out of homes to relief centres
Next Article Lubok Antu to experience water supply interruption due to pipe connection works