Friday, February 3
You are at:Home»Business»SMJ to acquire equity interest in PetChem Fertiliser Sabah
For the freshest news, join The Borneo Post's Telegram Channel and The Borneo Post on Newswav. 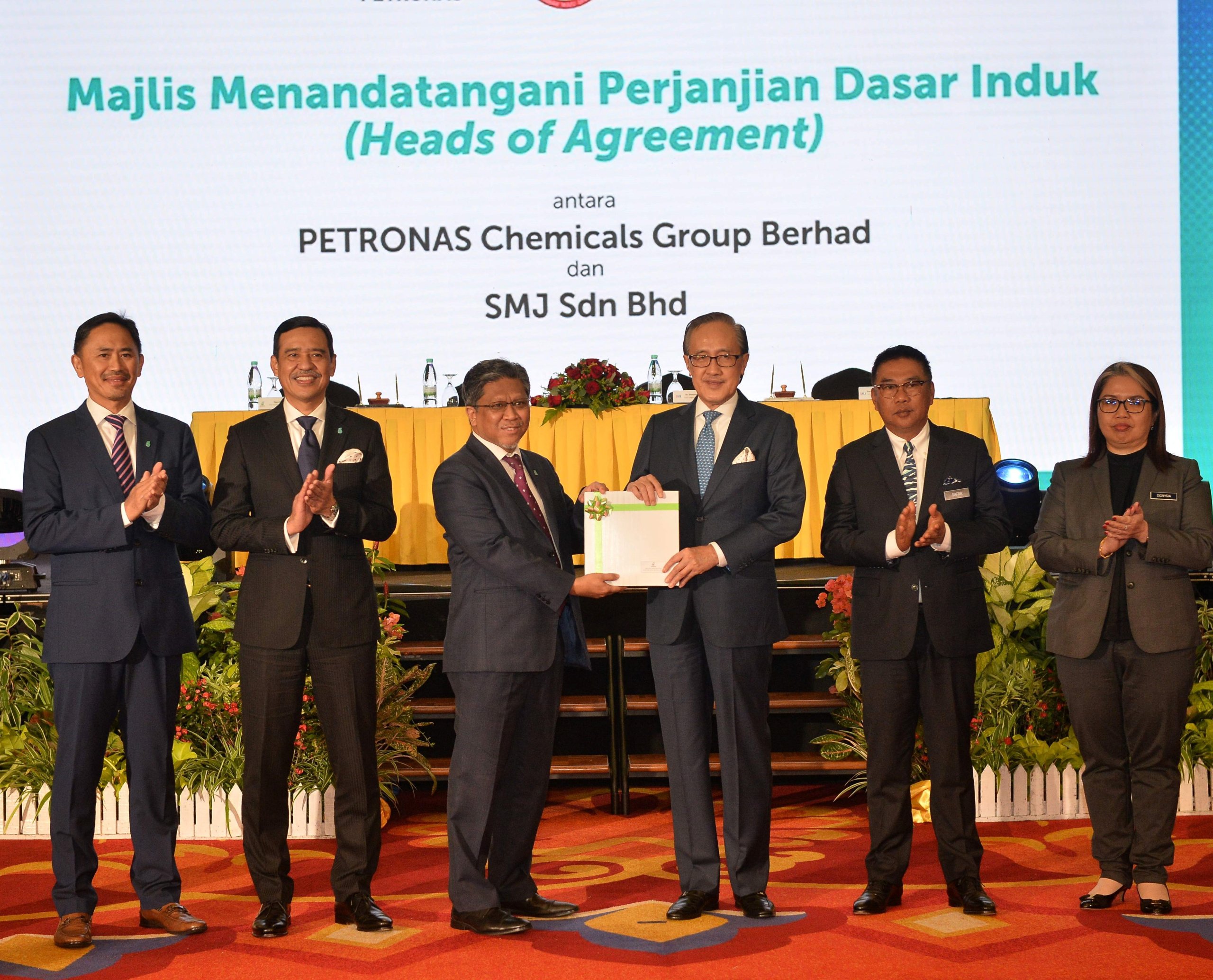 “The acquisition of equity interest in PC FSSB will give Sabah State greater revenue sharing in the oil and gas industry in Sabah.

“This is in addition to the recent acquisition of selected downstream gas pipeline assets and supply of natural gas contracts by Sabah Energy Corporation Sdn Bhd (SEC), which makes SEC the largest domestic supplier and transporter of natural gas in Sabah.

“These acquisitions signify the increased participation of Sabah state GLCs in the oil and gas industry,” Dr Dionysia said.

Mohd Yusri added that the divestment was part of PCG’s strategic effort to position itself as a preferred partner in shaping and delivering the aspiration of PCG to sustain and grow the petrochemicals business in Sabah.

“We value the opportunity to further contribute to the development of Sabah,” he said. “We welcome SMJ as our strategic partner, where they will be playing a key role in PC FSSB’s growth while providing added value to the state’s gas resources.”

PC FSSB, a wholly owned subsidiary of PCG, was established in 2011 to construct, own and operate an integrated ammonia and urea production complex in Sipitang Oil and Gas Industrial Park (SOGIP) in the municipal district of Sipitang, Sabah.

PC FSSB is a key catalyst for the development of oil and gas industry in Sabah through SOGIP. It is the first fertiliser plant and the first world-class petrochemical plant built in Sabah.

Urea is used directly as fertiliser or feedstock for resins in plywood and adhesives, and other chemicals. Ammonia is mainly used as feedstock for urea, or industrial usage such as alkaline cleansers and refrigerant gas.