Thursday, February 2
You are at:Home»News»Sabah»State assembly to table two bills tomorrow
For the freshest news, join The Borneo Post's Telegram Channel and The Borneo Post on Newswav. 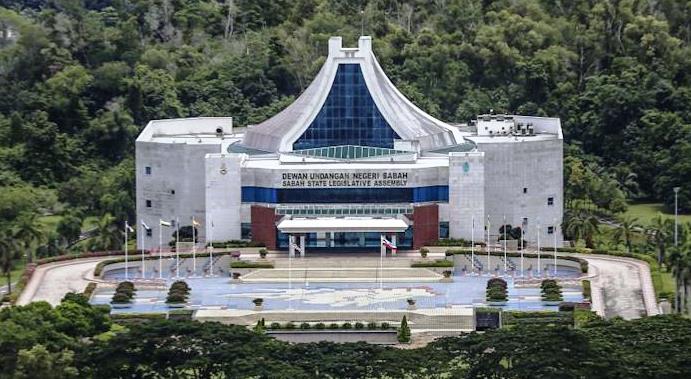 KOTA KINABALU (Jan 9): The two bills which will give Sabah autonomy over gas resources are expected to be tabled during the State assembly sitting tomorrow, said State Local Government and Housing Minister Datuk Seri Masidi Manjun.

He clarified that gas-related matters are currently under the jurisdiction of the National Energy Commission and Petronas.

“Hopefully these bills will be tabled tomorrow so that Sabah can have autonomy to manage its own affairs. I also hope that the elected representatives who will attend the sitting can act professionally.

“We shall witness the fruits of the Federal and State governments’ efforts in providing Sabah with more power in line with the spirit of the Malaysia Agreement 1963 (MA63),” he told reporters after a meeting at the Sri Gaya residence on Monday.

Various assemblymen were seen in the vicinity attending the meeting which, according to Masidi, was only to discuss the State Assembly sitting regarding the two bills.

He said no other matters such as the Cabinet reshuffle were talked about as it was only to clarify on who will give their speeches during the sitting.

Masidi, who is also State Finance Minister II, also dispelled rumours that the State Cabinet reshuffle would take place today before the 10am sitting tomorrow.

“There will also be no briefing tomorrow regarding which ministers will be in the Cabinet line-up. If there are any changes, we will announce when the time is right.

“We do not have to talk about politics every single day. As elected representatives, we also have to do our due diligence, which is to focus on serving the people,” he said.

The Gabungan Rakyat Sabah (GRS) secretary-general also expressed his gratitude to Prime Minister Datuk Seri Anwar Ibrahim for taking the time to come to Sabah to meet with State leaders despite his busy schedule.

Anwar is expected to arrive in Kota Kinabalu tonight after his visit to Jakarta, and is also expected to fly back to Kuala Lumpur the same day.