Tuesday, February 7
You are at:Home»News»Sabah»Boy drowns after falling into drain in Tawau
For the freshest news, join The Borneo Post's Telegram Channel and The Borneo Post on Newswav. 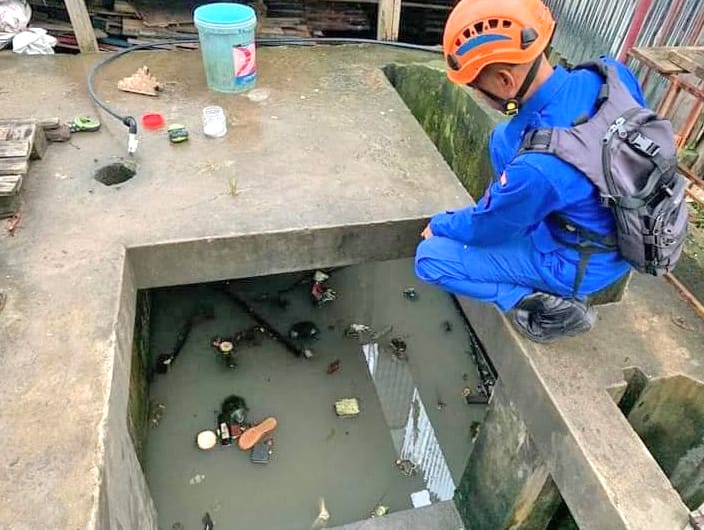 The boy drowned inside this storm drain at Kampung Rawa-Rawa, Jalan Kuhara in Tawau.

TAWAU (Jan 10): A five-year-old boy drowned after falling into a storm drain at his home at Kampung Rawa-Rawa, Jalan Kuhara here on Monday.

Tawau police chief Assistant commissioner Jasmin Hussin said the incident occurred around 5pm when the boy was taking a bath alone outside his home.

Jasmin said police were notified of the incident after the victim’s aunt lodged a police report stating that her nephew had drowned after falling into the drain.

Civil Defence personnel took the boy’s body out from the drain and sent it to the Tawau hospital for a postmortem, said Jasmin.

He added that investigation at the scene did not find any foul play and the case has been classified as sudden death.