Saturday, January 28
You are at:Home»Business»FMM welcomes proposal to set up Sabah Labour Advisory Council
For the freshest news, join The Borneo Post's Telegram Channel and The Borneo Post on Newswav. 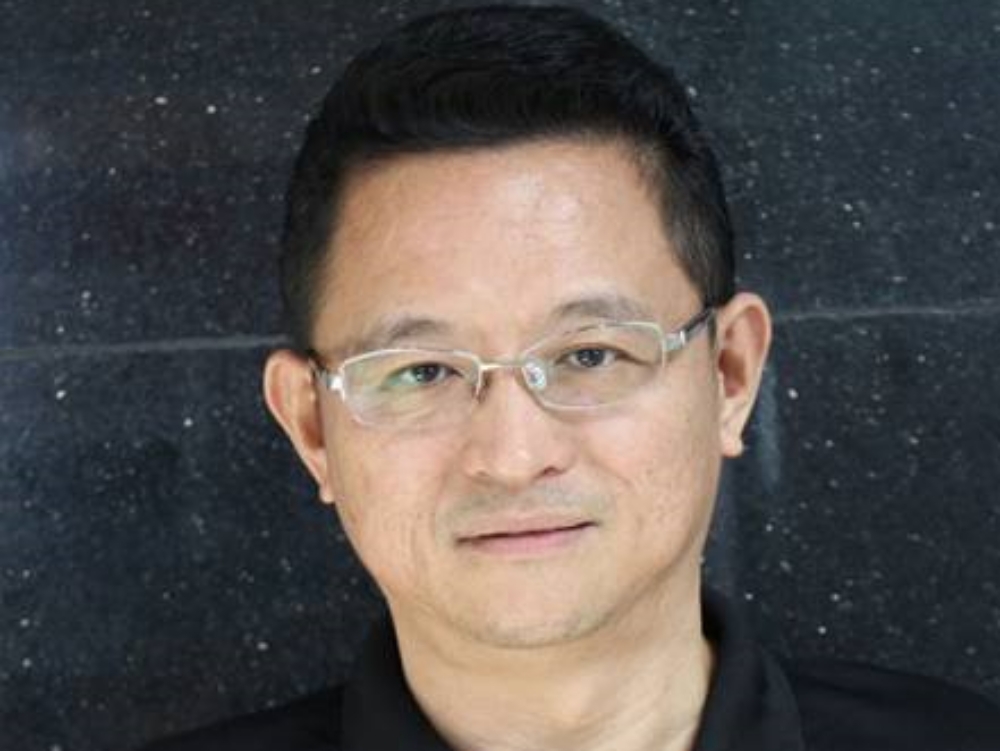 “It is high time for the State Government to set up a Sabah Labour Advisory Council. The role of Sabah Labour Advisory Council is perhaps more important now than ever before and should be implemented promptly, given that the Employment Act (Amendment) 2022 now enforced in Peninsular Malaysia which is affecting the Sabah Labour Ordinance. In the context of Sabah Maju Jaya Development Plan 2021-2025, the SLAC can guide our economy and employment recovery plans with inclusive, informed solutions for the benefits of the state,” said FMM Sabah branch chairman James Ha.

“Tripartite dialogue is the bedrock of labour and employment. When dialogue takes place reliably and consistently, this can contribute greatly towards achieving desired status of high income state and creating sustainable jobs for the local youths.

“Taking example from the last implementation of Minimum Wage Order 2022, lack of effective dialogues with the Federal Government caused many local manufacturers especially SMIs suffered with additional heavy burden from a few hundred to a few thousand ringgit per month,” added Ha.

“The Sabah Labour Advisory Council can play pivotal role to advise the state ministers on all issues relating to labour and employment, including the labour market, human resources development, promotion and collective bargaining, and review of the operation and enforcement of legislation relating to employment,” Ha stressed.