Thursday, February 2
You are at:Home»Business»FY23 expected to be a stronger year for KKB
For the freshest news, join The Borneo Post's Telegram Channel and The Borneo Post on Newswav. 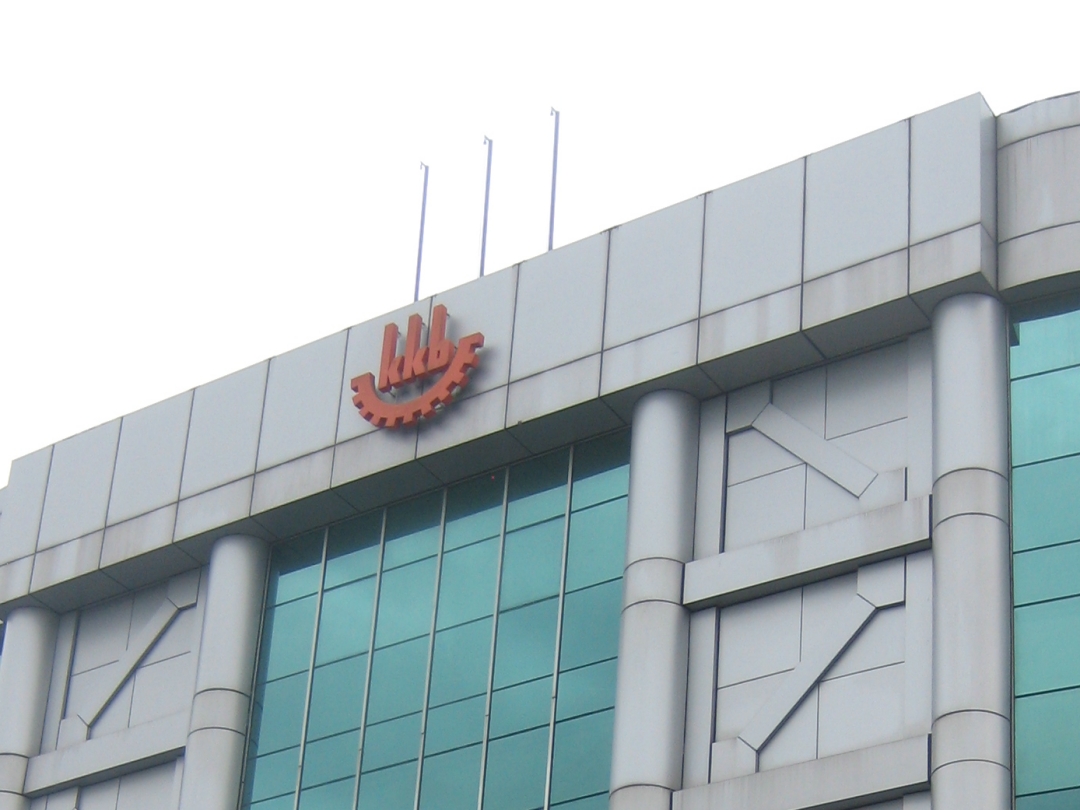 KKB is expected to see a stronger year ahead, backed by better job prospects from the possible rollout of the Sarawak Water Supply Grid Programme’s second phase this year, and more O&G fixed structure fabrications in 2023, analysts at RHB Investment observed.

In a report, it noted that in July 2022, Sarawak Shell awarded a US$680 million job to Samsung Engineering (SE) to construct an onshore gas plant for the Rosmari Marjoram project in Bintulu.

On top of being a primary contractor to build standard wellhead platforms (SWPs) for Sarawak Shell, KKB inked an MoU with SE in Oct 2021 to collaborate on project tenders – this may put KKB at the forefront to bid for fabrication jobs under the Rosmari Marjoram project.

It also pointed out that other opportunities include fabrication jobs for the Kasawari Carbon Capture & Storage Project, whereby Malaysia Marine and Heavy Engineering (MMHE) is the EPCIC contractor. KKB was previously involved in two MMHE-related projects – Jerun and Kasawari.

“Given the latest developments, KKB should continue to bid for more jobs this year with a win rate of 30 to 40 per cent,” the research team said.

It also highlighted that in November 2022, KKB was appointed as the primary contractor for price agreement for the EPC of standard wellhead platforms (SWPs) for Sarawak Shell and Sabah Shell Petroleum, effective for five years.

Pursuant to this, KKB received an award from Sarawak Shell in January for the provision of EPC of three SWPs for the MLNG FaS (F27, F22 and Selasih) Gas Field Development (estimated timeline: 15 months).

The total contract value for the project, including a purchase order from Seri Ghanimi Contractor to supply steel pipes, is circa RM351.7 million.

All in, RHB Investment maintained its ‘buy’ recommendation on the stock. It also pointed out that KKB could be a major Borneo investment play.

Previous ArticlePM: MA63 must be respected, fulfilled
Next Article S’wak Forest Dept gets recognised in AIGA