Monday, February 6
You are at:Home»World»Elon Musk takes stand in Tesla tweet fraud trial
For the freshest news, join The Borneo Post's Telegram Channel and The Borneo Post on Newswav. 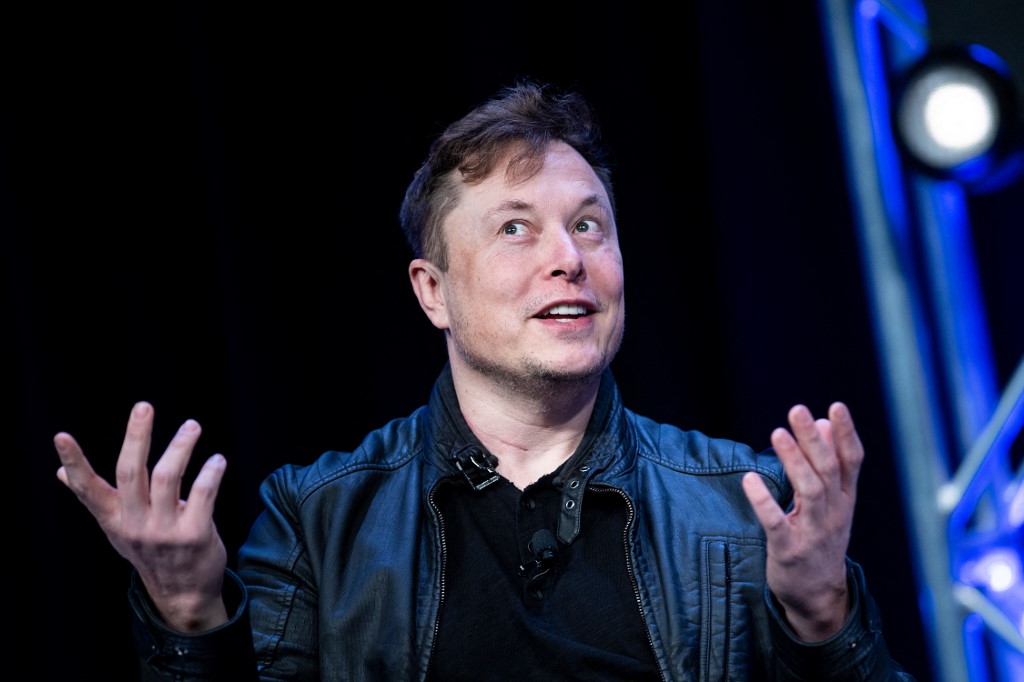 Musk was called to testify by lawyers for angry investors who accuse him of costing them millions of dollars in 2018 with untrue tweets about having funding secured to buy out shareholders at US$420 a share. – AFP photo

Musk was called to testify by lawyers for angry investors who accuse him of costing them millions of dollars in 2018 with untrue tweets about having funding secured to buy out shareholders at US$420 a share.

The multi-billionaire’s tweets sent the Tesla share price on a rollercoaster ride and Musk was sued by shareholders who say the tycoon acted recklessly in an effort to squeeze investors who had bet against the company.

Musk, who bought Twitter itself in October, downplayed the power of his tweets noting under questioning that he once posted that he thought Tesla share price was too high, and “it went higher, which is counter-intuitive.”

“What I’m trying to say is that the causal relationship is clearly not there simply because of a tweet,” Musk said in a testimony that lasted only thirty minutes and was to be continued on Monday.

The hearing on Friday began with Harvard law and business professor Guhan Subramanian, who was called as an expert witness by the plaintiffs.

He called Musk’s tweeted proposal to take Tesla private as “illusory” and “just wrong” in how it deviated wildly from the way such mega-deals usually take place.

“All I can say is this is just wrong; as a matter of deal process… this isn’t correct,” Subramanian said while being questioned by a defense lawyer about Musk’s tweets.

Testimonies in the trial opened Wednesday with a lawyer for the upset investors telling jurors Musk lied about having funding in place.

Called as the first witness, 71-year-old Littleton told jurors he was heavily invested in Tesla in 2018 in a way that banked on the share price climbing to US$500 or more.

Littleton testified that he was “pretty shocked” by Musk’s tweet about taking the company private at US$420 a share because it threatened almost all the money he had invested in Tesla.

“It was going to pretty much wipe me out,” Littleton said.

Littleton told jurors he scrambled to save what he could of his investments, getting out of most of his positions at a huge loss.

Musk is expected to continue testifying at trial on Monday, when his lawyers will get a chance to refute the accusation that he was being deceitful.

The case revolves around a pair of tweets in which Musk said “funding secured” for a project to buy out the publicly traded electric automaker, then in a second tweet added that “investor support is confirmed.”

Porritt told jurors that Musk had selected the US$420 share price in the tweet “as a joke” and that the funding to take Tesla private was never locked in, nor credibly pursued.

In his own opening remarks, Musk attorney Alex Spiro said that even though the tweets may have been a “reckless choice of words”, they were “not fraud, not even close.”

The fraud trial is expected to last three weeks. – AFP