Thursday, February 2
You are at:Home»Business»Miti looking at reviving talks on M’sia-EU FTA
For the freshest news, join The Borneo Post's Telegram Channel and The Borneo Post on Newswav. 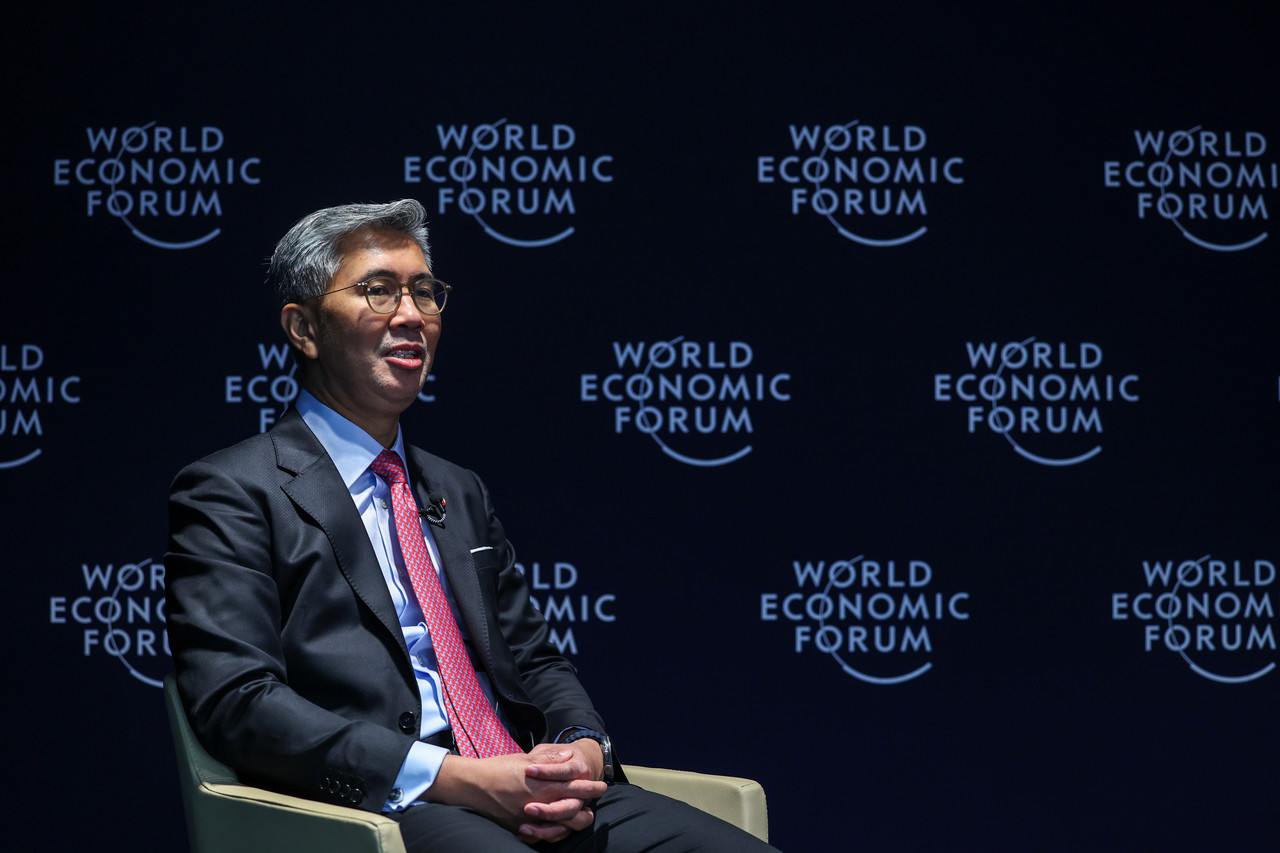 Tengku Zafrul said once that process is completed, it will then be brought to the Cabinet to decide whether to resume or not. – Bernama photo

DAVOS (Jan 21): After almost a decade since negotiations were officially put on hold, the Ministry of International Trade and Industry (Miti) is currently reassessing the Malaysia-European Union (EU) free trade deal.

“The EU is keen to restart negotiations. We are open. We need to relook at some of the discussion that was left. We are doing our stocktaking to understand where we are,” said Miti Minister Tengku Datuk Seri Zafrul Abdul Aziz when asked if Malaysia would revive talks on the free trade agreement (FTA).

Once that process is completed, it will then be brought to the Cabinet to decide whether to resume or not, he told Bernama at the end of the World Economic Forum (WEF) 2023 here today.

“So, all these have to happen before Malaysia can officially restart negotiations with the EU. Hence, all options with regard to the deal are still open.

“However, if it is not going to be good for Malaysia, we shouldn’t sign,” he added.

Malaysia and the EU launched talks on the FTA in 2010, but after seven rounds of negotiations, it was put on hold in 2012.

Malaysia then focused on the Comprehensive and Progressive Agreement for Trans-Pacific Partnership (CPTPP), which has been ratified and came into force on Nov 29, 2022. – Bernama