Thursday, February 2
You are at:Home»Business»Tengku Zafrul: M’sia to sign MOC in digital, green economy
For the freshest news, join The Borneo Post's Telegram Channel and The Borneo Post on Newswav. 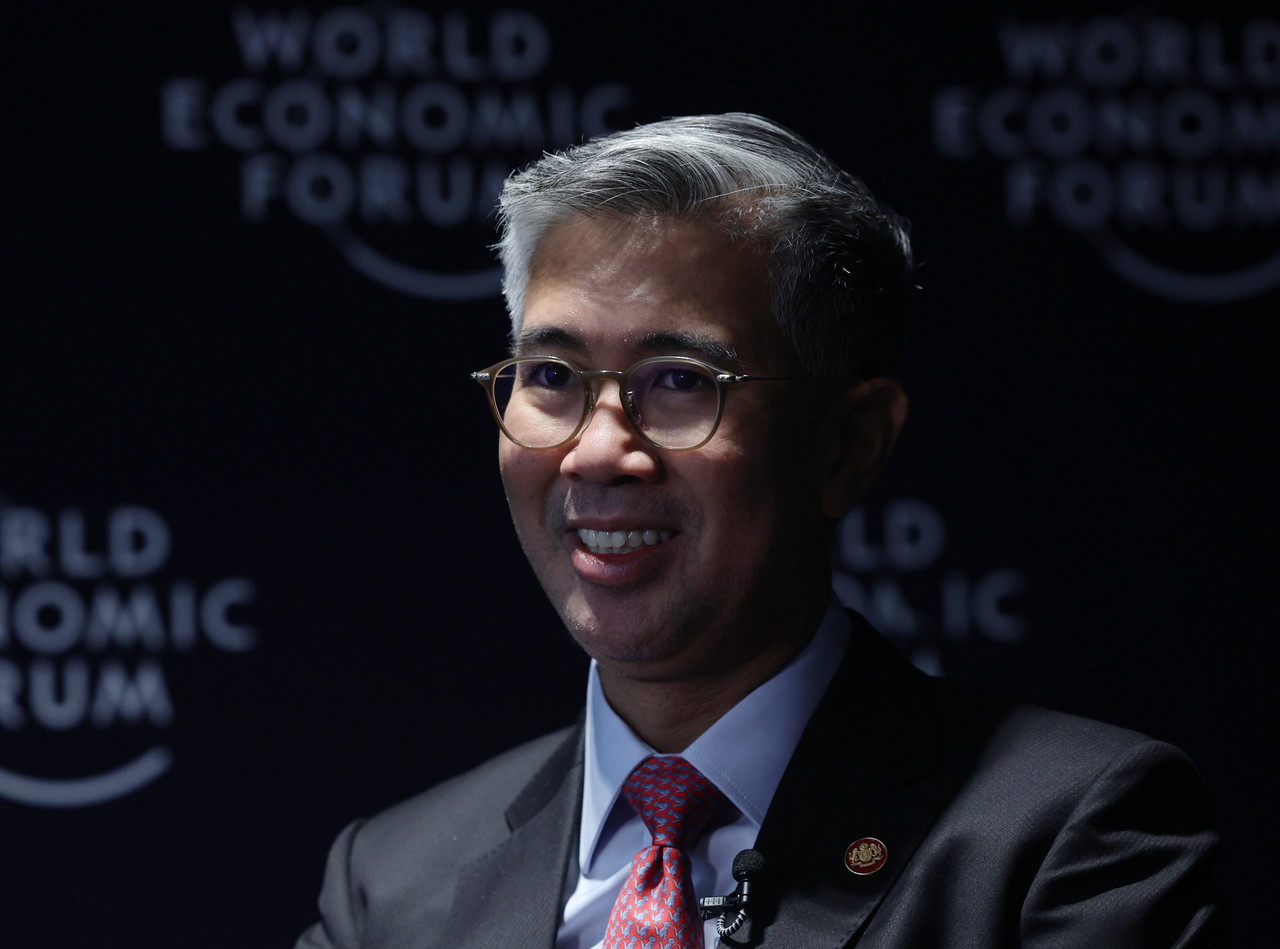 Tengku Zafrul said the discussion with Singapore on the MOC in digital trade and green economy started last year and has been presented to the Cabinet, which has given its approval for it to be concluded soon. – Bernama photo

DAVOS (Jan 21): Malaysia and Singapore are set to sign a memorandum of cooperation (MOC) in digital and green economy, the first for Putrajaya amid the growth potential in both sectors, Minister of International Trade and Industry Tengku Datuk Seri Zafrul Abdul Aziz said.

Digital trade is among the fastest-growing trades and will surpass physical trade by 2025, he acknowledged.

“In fact, we are hoping to conclude our first MOC in digital and green economy with our neighbour Singapore and will be witnessed by both countries’ prime ministers soon,” he told Bernama at the end of the World Economic Forum (WEF) 2023 here.

Prime Minister Datuk Seri Anwar Ibrahim is scheduled to make his official first visit to the city-state at the end of January.

Singapore’s Prime Minister Lee Hsien Loong had invited Anwar to visit Singapore after the latter was sworn in as Malaysia’s 10th Prime Minister.

Tengku Zafrul said the discussion with Singapore on the MOC in digital trade and green economy started last year and has been presented to the Cabinet, which has given its approval for it to be concluded soon.

“In short, this is the beginning as we are also in talks with other countries,” he said.

Asked if Malaysia will also take a multilateral approach in digital and green economy trade deals, the minister said: “Of course. Whatever needs to be done quickly, we do it first. It has to be done concurrently.

“We are also a member of the Comprehensive and Progressive Agreement for Trans-Pacific Partnership, many other Asean free trade agreements and the Regional Comprehensive Economic Partnership. But the first one will be bilateral.”

According to a WEF article, the Digital Economy Partnership Agreement between Chile, New Zealand and Singapore is the first digital-only trade agreement open to all World Trade Organisation (WTO) members, and the first to be signed electronically in June 2020.

The most recent digital economy agreement is the United Kingdom-Singapore Digital Economy Agreement, which entered into force in June 2022 after only six months of negotiations.

Without revealing more details, Tengku Zafrul said he will also be part of the delegation during the Prime Minister’s visit to Singapore.

“Singapore is very important to Malaysia and vice versa. It is good to continue this level of engagement. I won’t want to pre-empt the details. Suffice it to say, the Ministry of International Trade and Industry (Miti) is looking forward, together with my counterpart in Singapore, to signing the MOC,” he said.

Singapore’s Minister for Trade and Industry is Gan Kim Yong.

According to data by Miti released recently, Singapore accounted for Malaysia’s largest value of exports among Asean nations at RM232.57 billion in 2022, followed by Thailand, Indonesia, Vietnam and the Philippines.

Singapore, Thailand and Indonesia were the top three export destinations in 2022, accounting for 78.3 per cent of Malaysia’s total exports to Asean.