Saturday, January 28
You are at:Home»Sports»M’sia-Spain Hockey World Cup match to be shown on two big screens
For the freshest news, join The Borneo Post's Telegram Channel and The Borneo Post on Newswav. 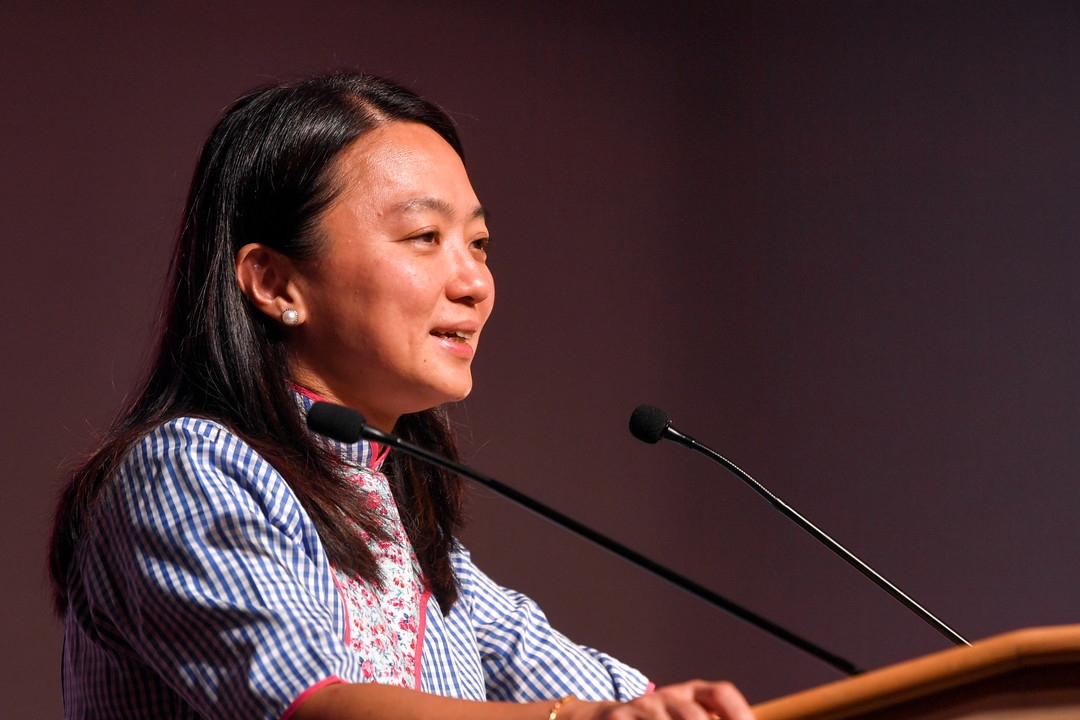 KUALA LUMPUR (Jan 22): Hockey fans will have the opportunity to watch cross-over match of the 2023 World Cup between Malaysia and Spain on a big screen at two locations at 6.45pm today.

“For those who are not going back to their hometowns, two big screen locations are available to watch our hockey team play.

“To support the Malaysian team, I will celebrate the first day of the Chinese New Year at Dataran Merdeka. Let’s go!,” she said in a Facebook post.

Yeoh also invited all Malaysians to the locations to watch the match on the big screen and support the national hockey squad.

On Jan 19, world number nine Malaysia, under the guidance of head coach A. Arul Selvaraj, edged New Zealand 3-2 in their last Group C match at Kalinga Stadium in Bhubaneswar, India.

It was Malaysia’s second win after a similar 3-2 over Chile, thus putting the Speedy Tigers in second spot behind the Netherlands in Group C.

Malaysia have a dismal record against Spain, having beaten them just three times and drawn twice in 18 meetings. – Bernama