Saturday, January 28
You are at:Home»World»Police: Suspect in California mass shooting is dead
For the freshest news, join The Borneo Post's Telegram Channel and The Borneo Post on Newswav. 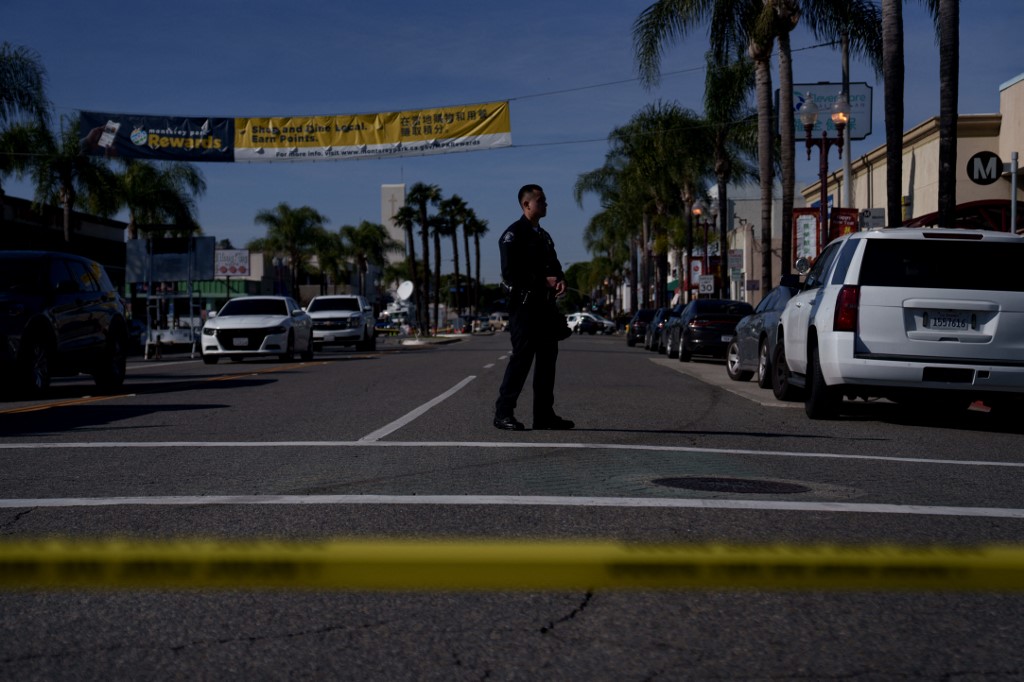 A member of law enforcement near the site of a deadly shooting on January 22, 2023 in Monterey Park, California. – AFP photo

Los Angeles County Sheriff Robert Luna said police had tracked a wanted van and when officers approached, they heard one gunshot from within the van.

“The suspect sustained a self-inflicted gunshot wound and was pronounced dead at the scene,” Luna said.

The man was named as 72-year-old Huu Can Tran.

“I can confirm that there are no outstanding suspects from the mass shooting incident,” Luna said, adding the motive for the attack, which left 10 people dead, was not yet known.

“The investigation is still ongoing. Sheriff’s homicide detectives are working around the clock gathering additional information and working on determining the motive behind this extremely tragic event,” he said. – AFP