Wednesday, February 8
You are at:Home»News»Nation»Michelle Yeoh gets Oscar nomination for Best Actress
For the freshest news, join The Borneo Post's Telegram Channel and The Borneo Post on Newswav. 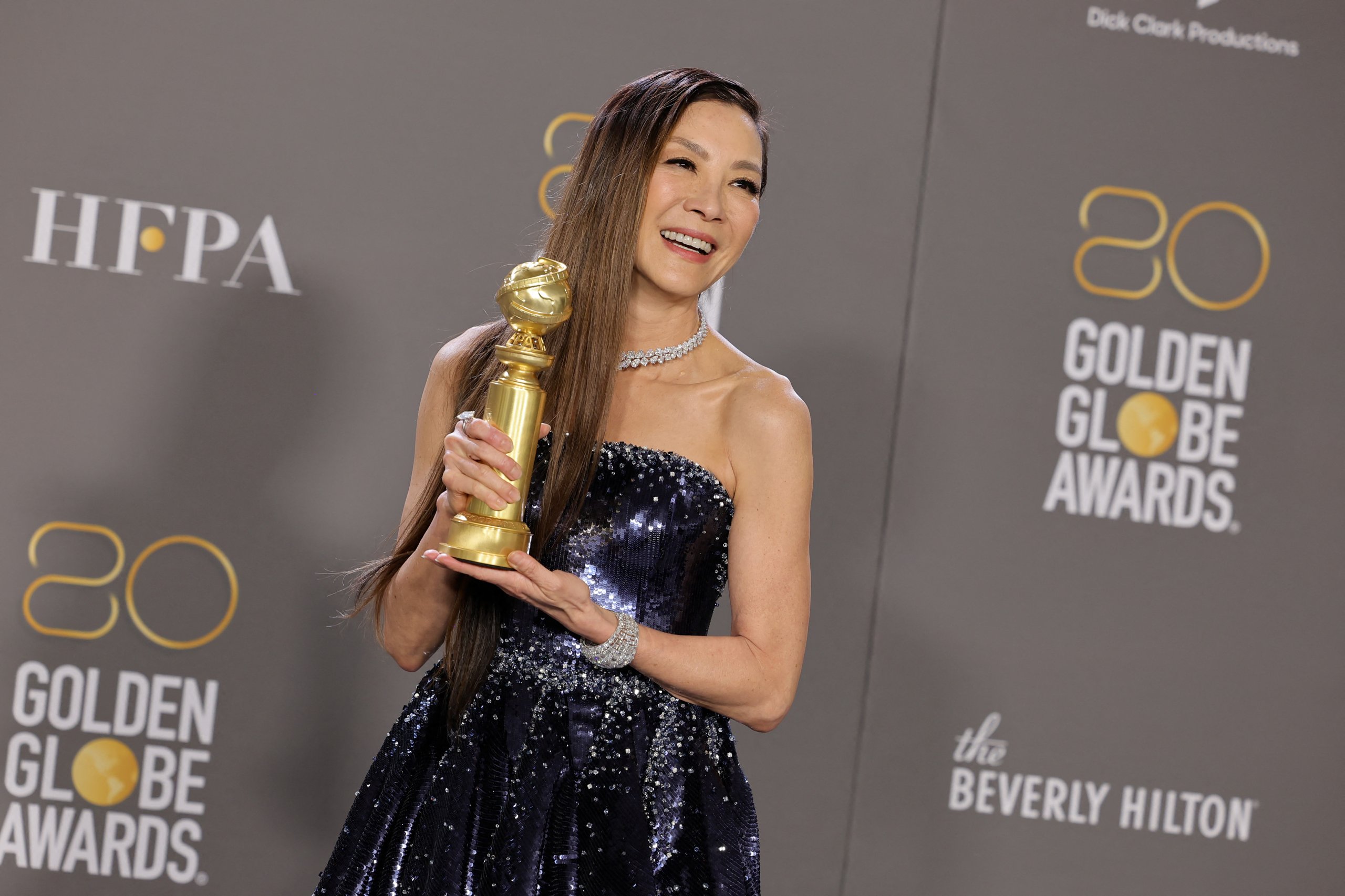 Yeoh poses with her award for Best Actress in a Musical or Comedy Motion Picture for ‘Everything Everywhere All at Once’ at the Golden Globe Awards Jan 11, 2023. – AFP photo

Yeoh picked up the Oscar nomination for her starring role in Everything Everywhere All At Once.

The other nominees in the category are: Cate Blanchett (Tar), Michelle Williams (The Fablemans), Ana de Armas (Blonde) and Andrea Riseborough (To Leslie). Blanchett and Yeoh have been mentioned by various media outlets as the main contenders for the award.

The movie picked up multiple nominations including for Best Picture.

This awards season has been a bountiful one for Yeoh, who has picked multiple nominations and won Best Performance by an Actress in a Motion Picture, Musical or Comedy at the recent Golden Globes Awards.

She was the first Malaysian and second Asian to win the award.

The Academy Awards ceremony is scheduled to be held at the Dolby Theatre, Los Angeles on March 12. – Malay Mail

Previous ArticleMOE: No discrimination in SPM prep at Johor’s SMK Infant Jesus Convent
Next Article Palestinian held on suspicion of peeping in Cyberjaya