Thursday, February 2
You are at:Home»Sports»Football»New president for FAS as incumbent not seeking re-election in coming AGM
For the freshest news, join The Borneo Post's Telegram Channel and The Borneo Post on Newswav.

Datuk Posa Majais will not be defending re-election in FAS’s next annual general meeting (AGM).

KUCHING (Jan 24): The Football Association of Sarawak (FAS) might have a new president for the next term, following the statement about incumbent chief Datuk Posa Majais not defending re-election in the association’s next annual general meeting (AGM).

The statement also mentioned one name up for the presidency – Abang Zulkarnain Abang Abdurahman.

The AGM is set to be called in Sarikei this Jan 28, where FAS would select its office-bearers for the 2023-2025 term.

Posa, 58, had in the past mentioned about him wanting to make way for new faces in helming the governing body of Sarawak football.

“I am ready to step down if there’s any individual willing to spend RM5 million a year to finance FAS.

“If there’s such an individual willing to spend that amount every year, I’m ready to step down from leading FAS.

“If one does not dare, then don’t talk too much!

“I will definitely step down when the time comes because I don’t want to sit in that chair for a long time either. But, I won’t give that position to random people,” Posa told Utusan Borneo back in 2019. 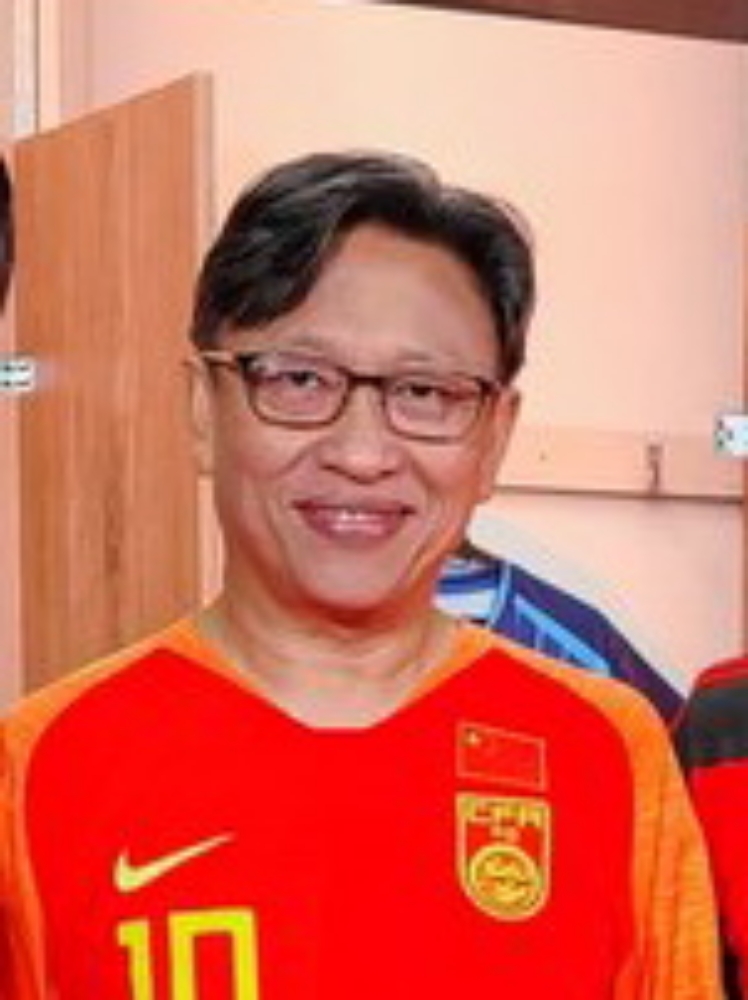 He also stressed that at the time, he needed to ‘clean up FAS’ internal problems before stepping down’.