Thursday, February 2
You are at:Home»News»Sarawak»30 houses in Kg Bako hit by flash floods
For the freshest news, join The Borneo Post's Telegram Channel and The Borneo Post on Newswav. 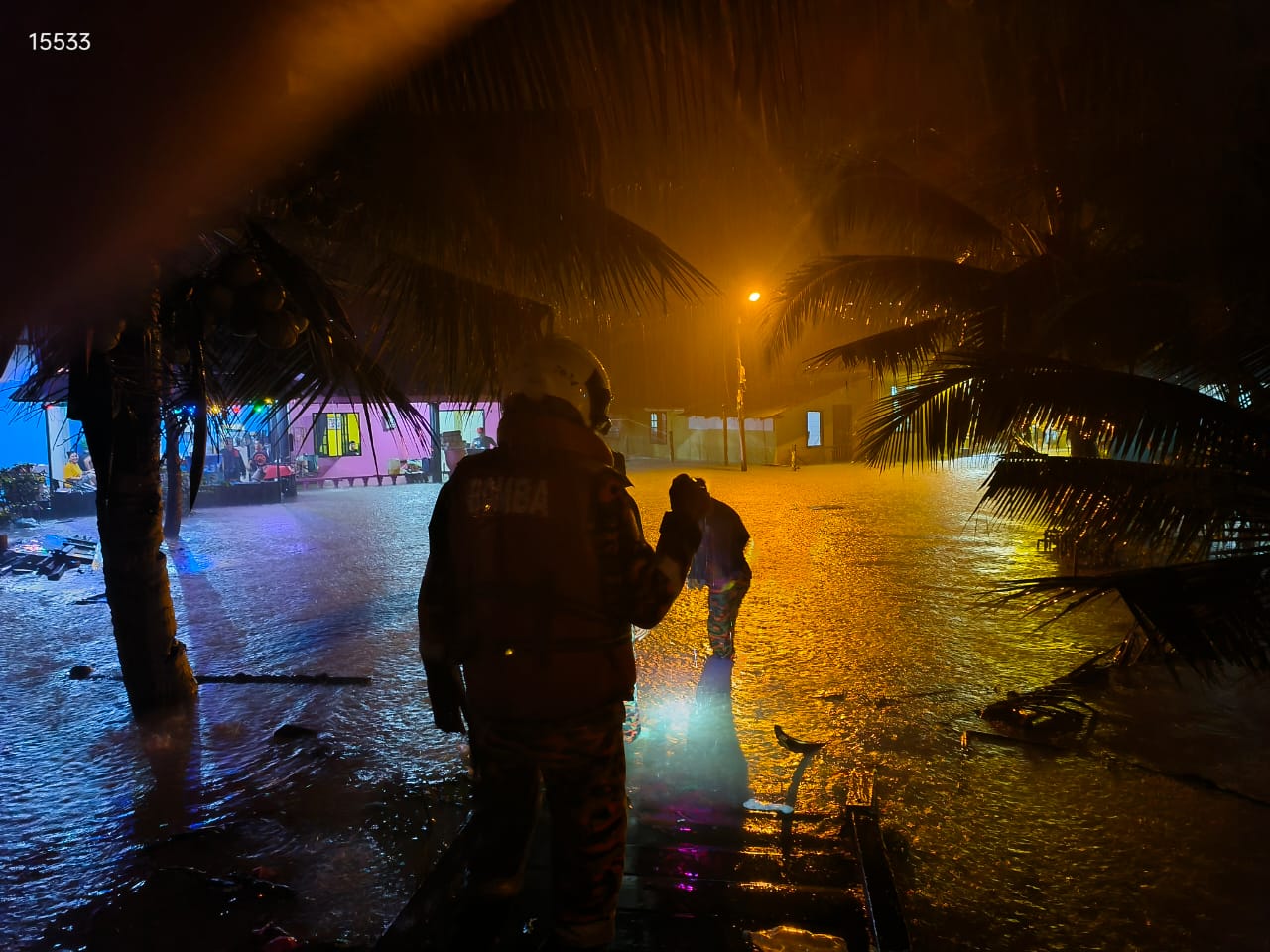 KUCHING (Jan 25): Around 30 houses, including a kindergarten, in Kampung Bako were inundated by flash floods as of 9.30pm today.

The Fire and Rescue Department (Bomba) in a statement said so far, no order was issued to villagers to vacate their homes and move to a flood relief centre.

“The sea tide has started to recede – however, a large volume of water is still flowing from the nearby mountainside due to heavy rain in the area,” it said.

At the scene today were rescuers from the Tabuan Jaya fire station and Bomba volunteers from Bako Indah.

The three houses are home to 18 adults and seven children, said Bomba.

“No orders were given to those affected to relocate to a flood relief centre,” it said.

Meanwhile, Bomba is monitoring other areas which are seeing a trend of rising water levels such as Kampung Sungai Laru, Jalan Setia Raja, Kampung Buntal and areas in Santubong.