Friday, February 3
You are at:Home»News»Brunei/Kalimantan»Abg Jo: Brunei agrees on setting up of S’wak trade and tourism office
For the freshest news, join The Borneo Post's Telegram Channel and The Borneo Post on Newswav. 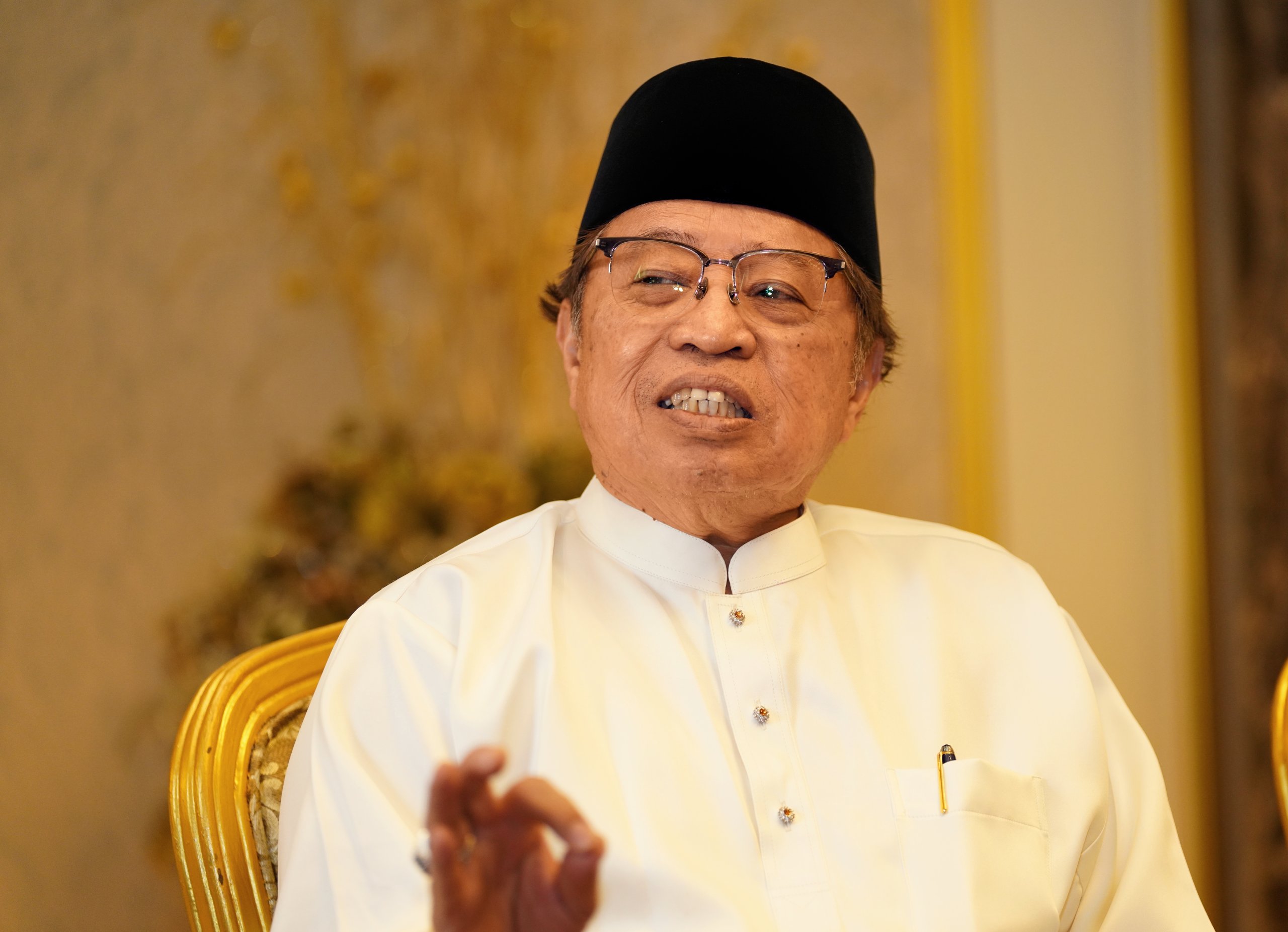 He said this was conveyed to him following his two-day visit to Brunei with Prime Minister Datuk Seri Anwar Ibrahim, which concluded today.

Abang Johari also expressed hope that the economic cooperation between Brunei and Sarawak will be further enhanced through the setting up of the office.

“We (Sarawak) have also identified the building and, this year, we will have our own trade and tourism office in Bandar Seri Begawan.

“One area of cooperation that we will be looking at is a proposed hydropower plant between Brunei and Lawas (in Sarawak),” he said in his speech at the Sarawak United Peoples’ Party (SUPP) Chinese New Year dinner here tonight.

During the tabling of the State Budget 2023 on Nov 21 last year, Abang Johari said the state government planned to allocate RM10 million to the Singapore Tourism and Trade Office of Sarawak (STATOS) and establish similar offices in Brunei and Pontianak in Indonesia this year.

He said the establishment of these offices is among the slew of initiatives under the budget’s strategic thrusts to transform the state into a competitive economy. — Bernama