Thursday, February 2
You are at:Home»News»Nation»Budget 2023 which will be presented again will cater to every community, says Anwar
For the freshest news, join The Borneo Post's Telegram Channel and The Borneo Post on Newswav. 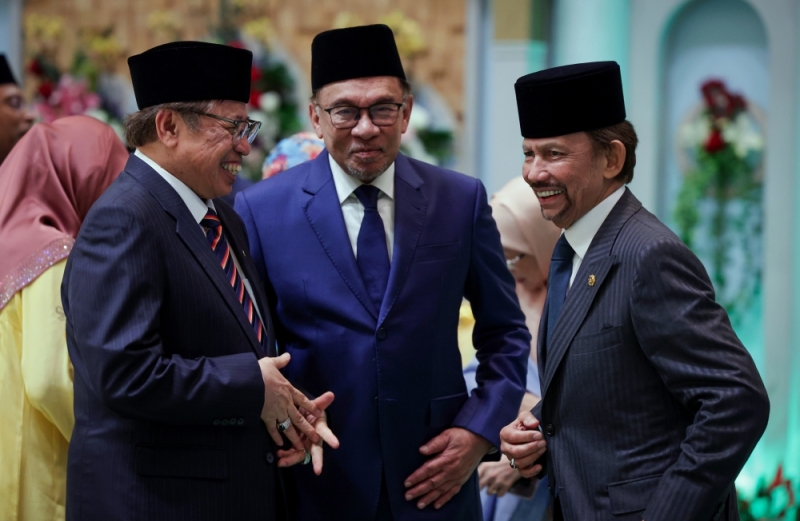 BANDAR SERI BEGAWAN (Jan 25): Prime Minister Datuk Seri Anwar Ibrahim has assured that Budget 2023 which will be presented again next month will meet the needs of every class of people and community group.

Anwar, who is also Finance Minister, said the contents of Budget 2023 are still being fine-tuned, but the government under his administration will not sideline any party.

“Under my administration, the M40 is not marginalised. The B40 is important, but we will also pay attention to the M40,” he told the Malaysian media at the end of a two-day visit here today.

Budget 2023 will be presented again in Parliament on Feb 24.

Anwar was previously reported as saying that Budget 2023 that will be presented again will not be bound by what was presented by the previous government.

However, he said, the recommendations made in the previous budget will still be taken into account in the new Budget 2023 figures. — Bernama