Thursday, February 2
You are at:Home»News»Nation»Defence minister: Enough military assets placed in Beting Patinggi Ali near Sarawak
For the freshest news, join The Borneo Post's Telegram Channel and The Borneo Post on Newswav. 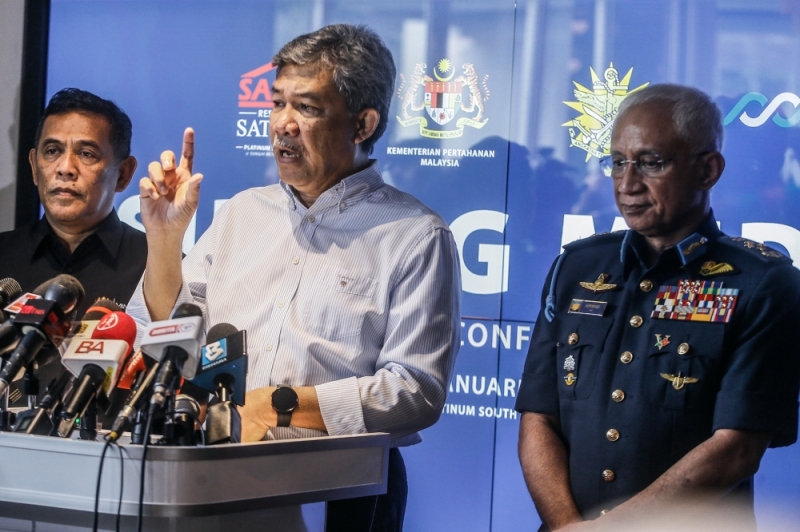 Following another sighting of China’s Coast Guard vessel in the area this month, Mohamad insisted that the nation’s military is on top of things including putting enough military assets in the area.

“(Our assets) are more than enough.

“We have been monitoring the situation closely … where the Air Force, Navy and Army are ready and we have our assets there so that it does not become a doctrine of estoppel where no party has a claim.

“This is the overlapping area. Each one wants to prove that it’s their area and we will prove it by having our assets there to prove that we also want to claim the same area,” he told reporters after visiting the Residensi Sateria project here today.

Beting Patinggi Ali or also known as Luconia Shoals, it is one of the largest reef complexes in the South China Sea.

The authorities had previously confirmed that the China Coast Guard has had a vessel anchored in the area since 2013. – Malay Mail