Thursday, February 2
You are at:Home»News»Sabah»Floods badly hit northern Sabah
For the freshest news, join The Borneo Post's Telegram Channel and The Borneo Post on Newswav. 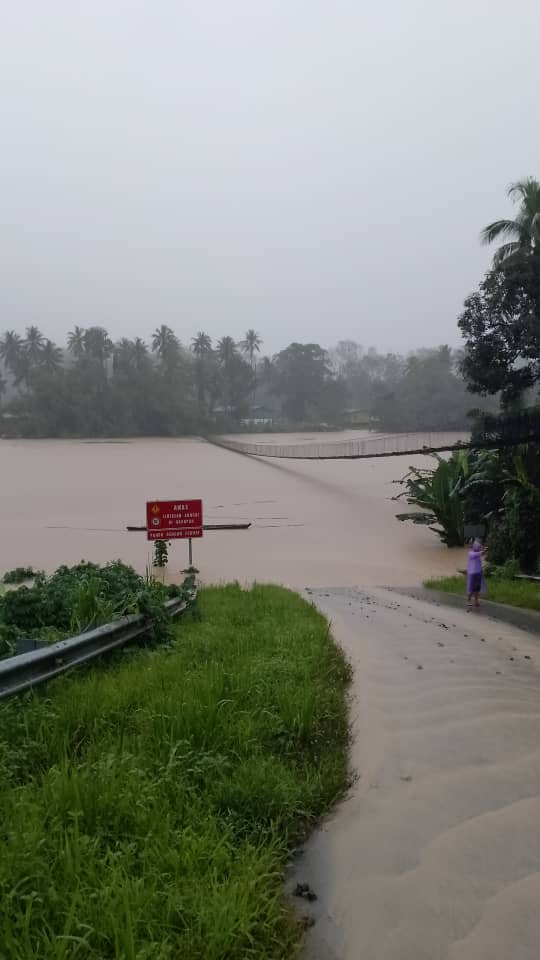 KOTA KINABALU (Jan 25): A secondary school in Pitas allowed its students and teachers affected by the floods following heavy rain on Tuesday, to be absent on Wednesday.

Principal of SMK Pitas II, Johori Botohong made the announcement on the school’s Facebook page on January 24 night after a number of roads connecting Pitas, Kota Marudu, Kudat and the city centre are inaccessible to vehicles.

“There has been no proposal to close the school since our school area has not been flooded.

“Please prioritise safety in whatever we do when facing this flood. Safety first,” he said.

A Facebook user, Manuel Manual who claims is from Kampung Dandun in Bengkoka constituency said his area is currently in danger as the Sungai Bengkoka water has overflowed without any flood siren warning.

“We need help. Our area is in danger. Our phone connection is also bad,” he said in his post around 8am. 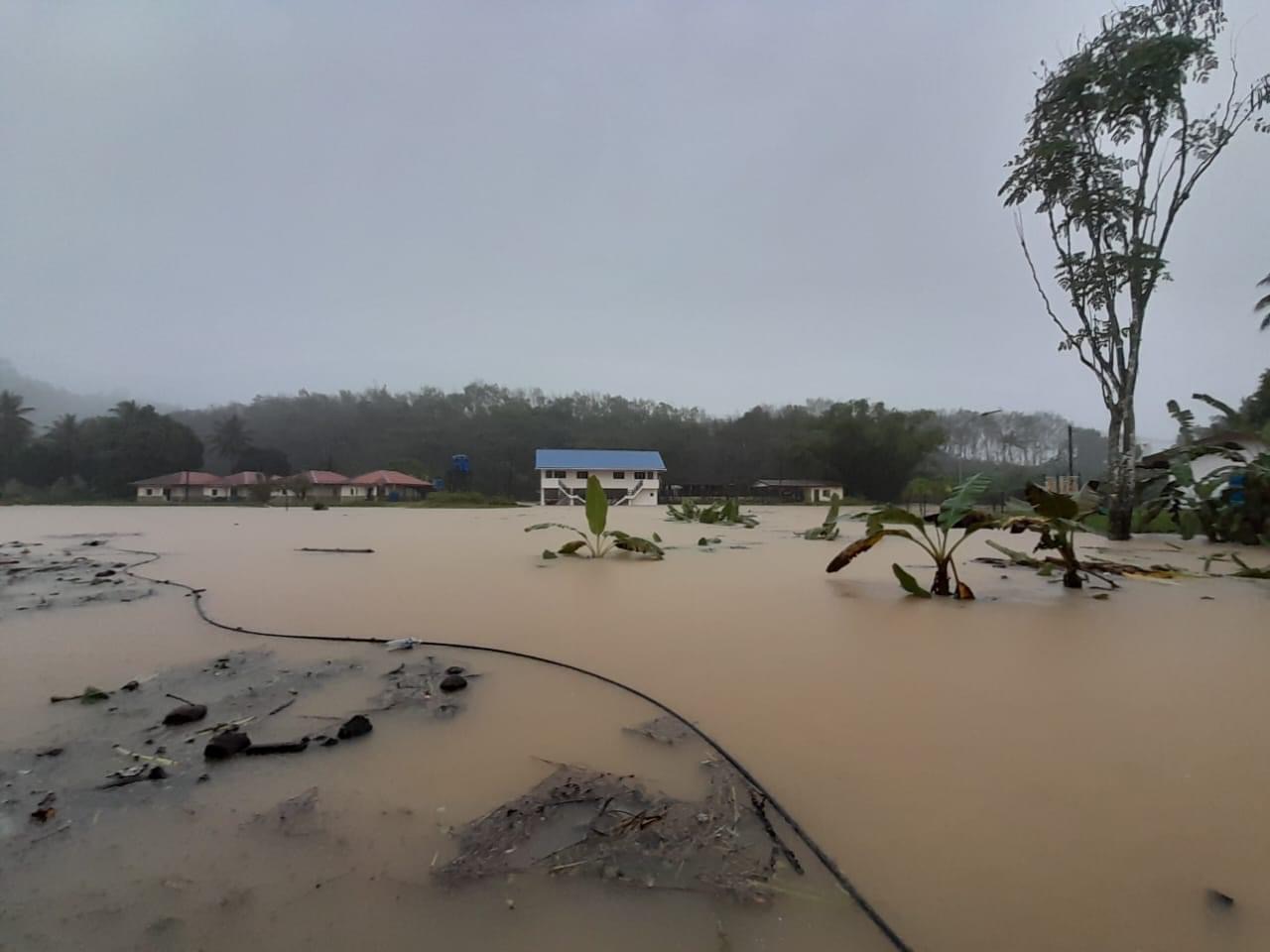 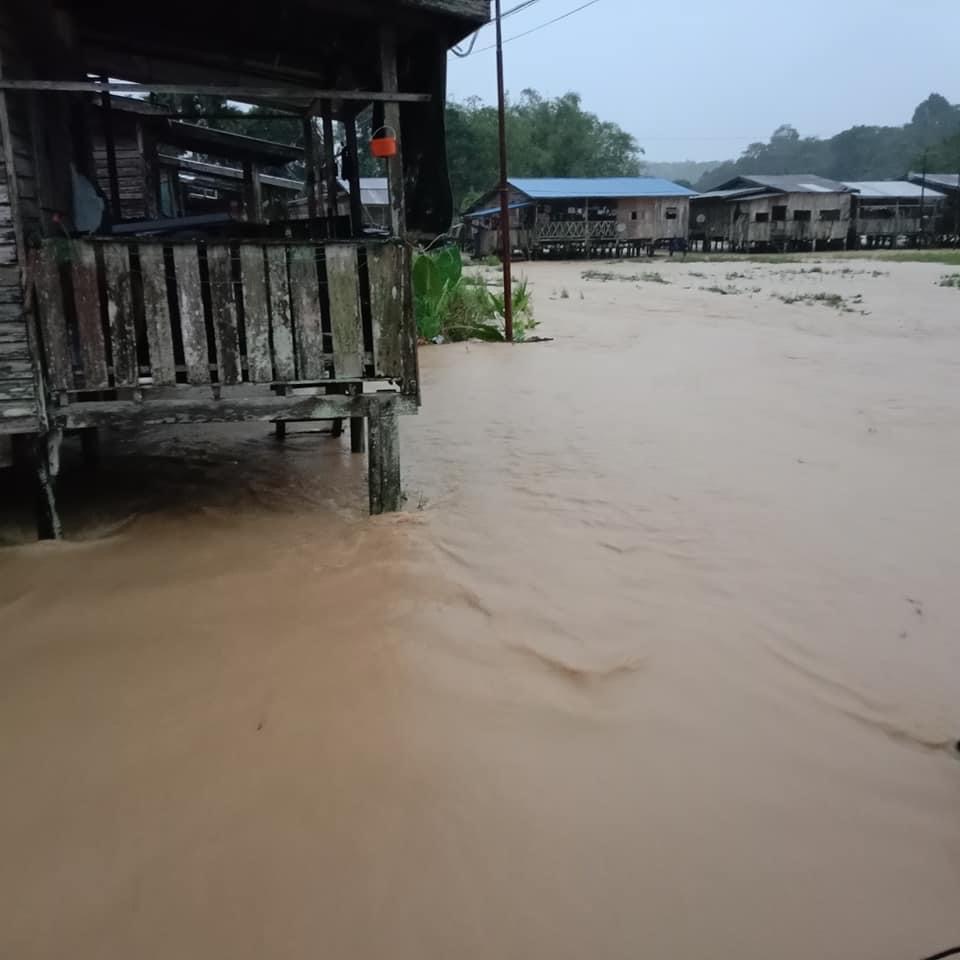 Villagers in Kg Maliau Pitas are currently unreachable due to bad phone coverage, while some houses near the Sungai Bengkoka in Kg Maliau Pusat have been affected.

A source in Kg Maliau Puast shared that the situation became more dangerous after 6am on Jan 25, and those whose houses were submerged moved to a surau at the hilly area.

As of 8am, the bridge connecting Kg Maliau Pitas is totally inaccessable to vehicles and using the suspension bridge is not advisable due to the high water level of Sungai Bengkoka in Kg Pinapak.

In Info Banjir Kota Marudu Facebook page, members of the public have started sharing flood situation in their area, including Kg Marasimsim, a village at Kota Marudu-Pitas border.

Jalan Damai at 8am, is only accessible by big vehicles, according to a Facebook user. 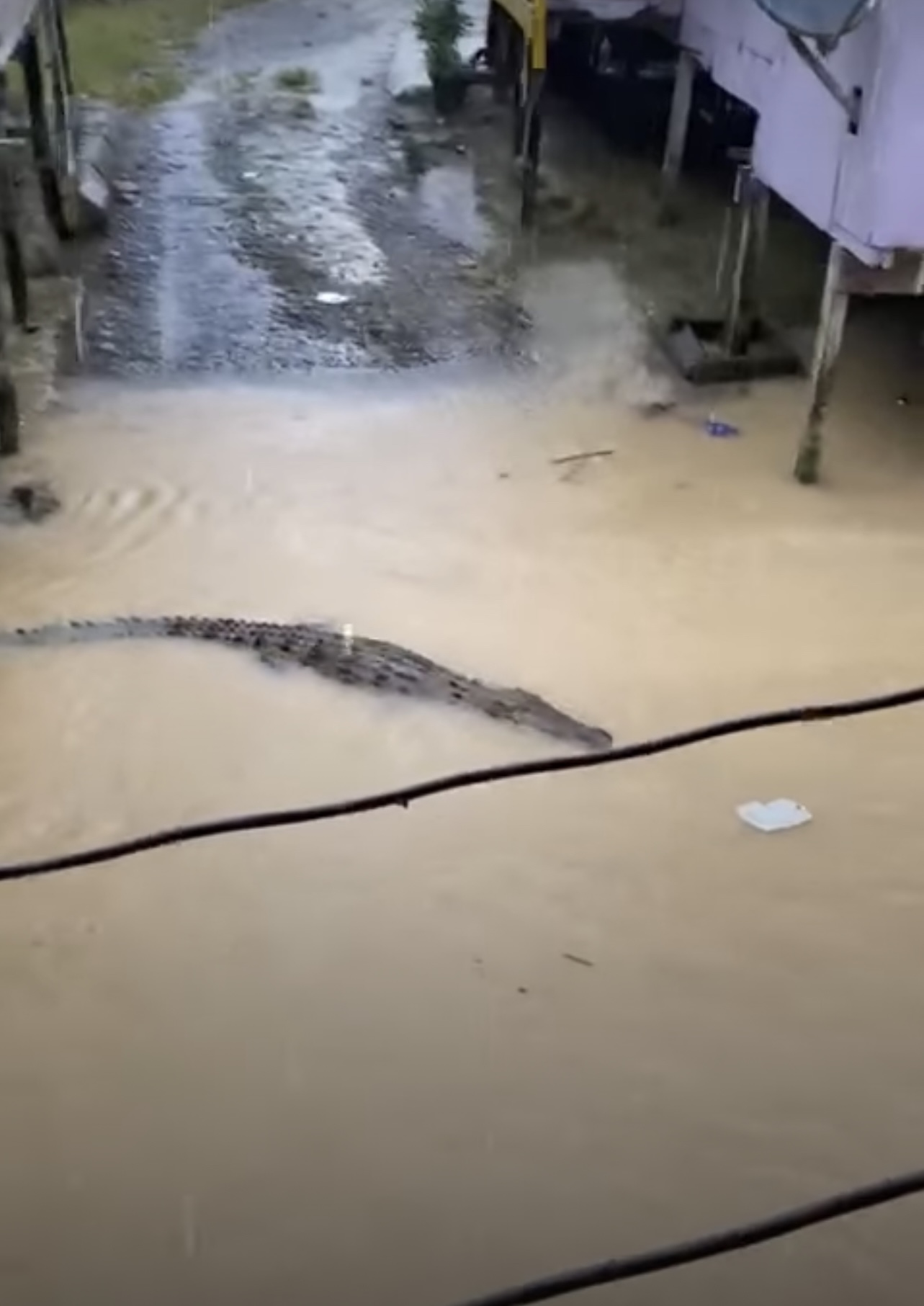 In Kg Gurontung Kota Marudu, a Facebook user also shared a crocodile was spotted in their housing area.