Thursday, February 2
You are at:Home»News»Nation»Govt to solve people’s issues through Malaysia Madani concept, says Fahmi
For the freshest news, join The Borneo Post's Telegram Channel and The Borneo Post on Newswav. 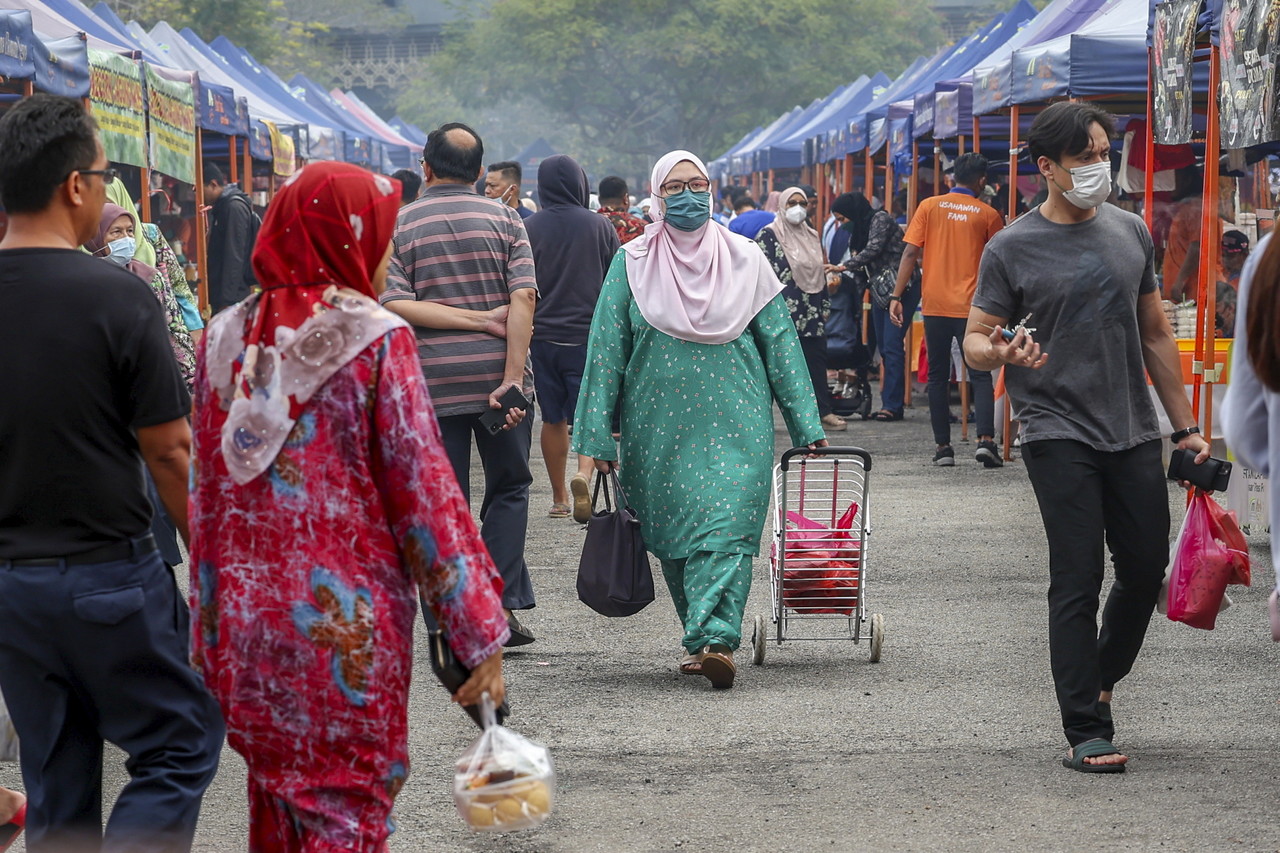 Fahmi said the concept of Madani focuses on better efforts and improving the quality of services to the people. – Bernama photo

KUALA LUMPUR (Jan 25): The Malaysia Madani concept is not merely a slogan, but will be translated into the government’s efforts to solve the problems faced by the people and create a better nation, said Communications and Digital Minister Fahmi Fadzil.

He said the concept would serve as a guide for all ministers and their respective ministries to achieve the key performance indicators (KPI) set.

He also said that the KPI is not about the number of programmes implemented by each ministry, but instead, it will be assessed by people’s satisfaction with the services or programme quality in helping to solve their problems.

“The people don’t really care about the slogan (Malaysia Madani), they care about the cost of living, prices of goods and internet access. As such, it is crucial for every minister and ministry to implement efforts and manage issues concerning the people immediately.

“The concept of Madani focuses on better efforts and improving the quality of services to the people,” he said when appearing as a guest on Bernama TV’s Ruang Bicara programme, which was broadcast live last night.

Regarding the KPI for the Communications and Digital Ministry, Fahmi said internet access and telecommunications problems faced by the people are the main issues that will be given attention and resolved.

Elaborating, he said the ministry had announced the price reduction of prepaid mobile internet through the Unity Package, which will be implemented next month and later expanded to fixed-broadband service.

In addition, the issue of dropped calls due to unstable connections is being scrutinised and extending 4G coverage to the last three per cent of the population.

“For this three per cent, I have told all telcos and the Malaysian Communications and Multimedia Commission (MCMC) that we must find ways to solve this. Use satellites and Universal Service Provision,” he said.

A total of 7.44 million premises, or 95.82 per cent, had fibre connectivity with 4G coverage as of the third quarter of 2022. MCMC is confident that it will be able to achieve 97 per cent of phase 1 of the National Digital Network Plan (Jendela) by year’s end.