Thursday, February 2
You are at:Home»News»Court»Man in Kuching fined RM1,500 for drug abuse
For the freshest news, join The Borneo Post's Telegram Channel and The Borneo Post on Newswav. 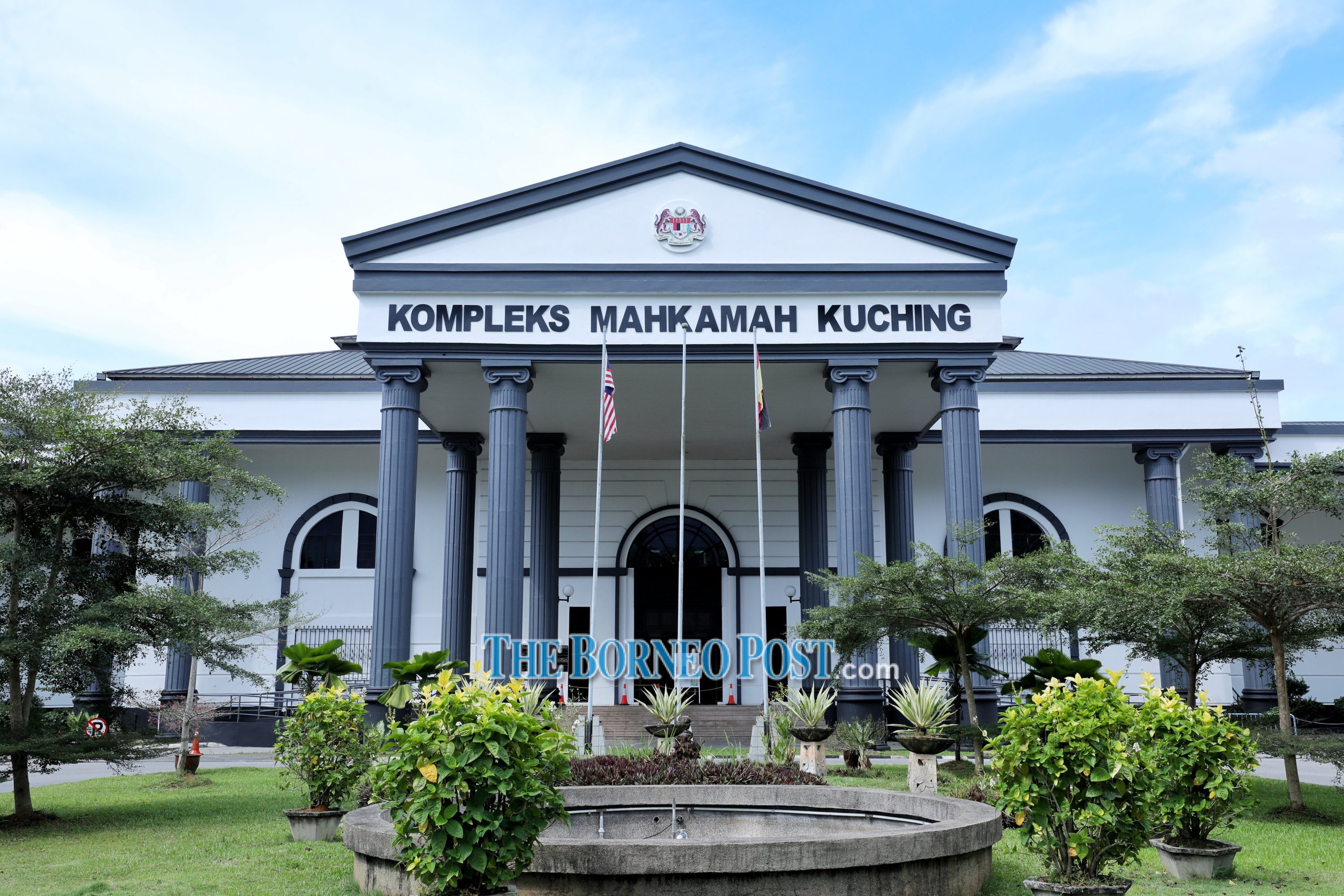 Muhd Aminur Syafiq Julaihi from Kampung Bintangor made the plea before Magistrate Siti Farah Ibrahim who also ordered him to undergo two years of supervision.

The Section carries a jail sentence of up to two years or a fine not exceeding RM5,000 and to be placed under immediate supervision for a period not exceeding three years.

Based on the facts of the case, MUhd Aminur was tested positive for or amphetamine and methamphetamine, which are listed in the First Schedule of the Dangerous Drugs Act 1952 at Kuching district Narcotics Criminal Investigation Department around 3.45pm on July 4, 2012.

The case was prosecuted by Insp Nur Syafiqa Nyaie Ilin while Muhd Aminur was unrepresented by a legal counsel.

Previous ArticleRaid on illegal cockfighting pit in Baleh sees eight arrested
Next Article Budget 2023 which will be presented again will cater to every community, says Anwar