Thursday, February 2
You are at:Home»News»Sarawak»Op Selamat: 355 road accidents recorded between Jan 18-24
For the freshest news, join The Borneo Post's Telegram Channel and The Borneo Post on Newswav. 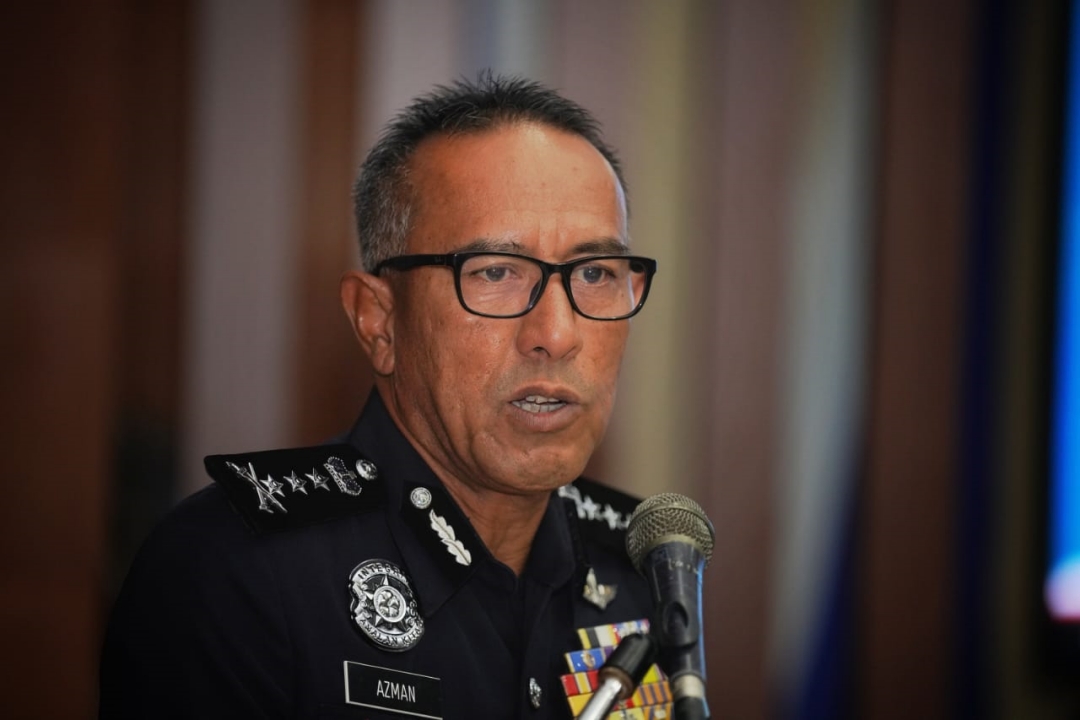 Sarawak police commissioner Datuk Mohd Azman Ahmad Sapri said this is an increase of 67 cases compared to the same period last year. – Photo by Chimon Upon

KUCHING (Jan 25): The Sarawak police have recorded a total of 355 road accidents between Jan 18-24 during the ongoing Chinese New Year ‘Op Selamat’.

“We also recorded seven fatal accidents, which claimed the lives of seven individuals, compared to only two cases last year,” he said in a statement today.

“The two pedestrians died in two separate hit-and-run accidents in Saratok and Serian,” he said.

Mohd Azman also pointed out that over the seven-day course of Op Selamat, which will end this Friday, the road accidents mostly occurred along council roads with 155 cases, followed by accidents on state roads (95), federal roads (72) and other roads (33).

The police also pointed out that among the major contributor of road accidents during this seven-day period are drivers who failed to control their vehicles due to excessive speeding.

“It was observed that accidents happened due to a driver’s carelessness while overtaking, especially when it is still unsafe,” he added.

Mohd Azman pointed out that other factors included potholes and sharp corners along certain roads.

“Our analysis has shown that fatal cases, which involve single-vehicle accidents, would normally occur at sharp road bends. These vehicles would usually veer off the road due to slippery road conditions after a spell of rain.

“Other contributing factors would also be the usage of a vehicle which has not been properly maintained, leading to mechanical fault,” he said.

Mohd Azman said that during this seven-day period, the police issued a total of 4,614 traffic summonses to vehicles for various road offences.

He also wished to remind the public to adhere with traffic laws to ensure a smooth drive and urged them to follow the orders of any traffic personnel or enforcement officers manning the roads during the Op Selamat period.