Thursday, February 2
You are at:Home»News»Sarawak»PBDS: Anwar must have political will to weed out graft
For the freshest news, join The Borneo Post's Telegram Channel and The Borneo Post on Newswav. 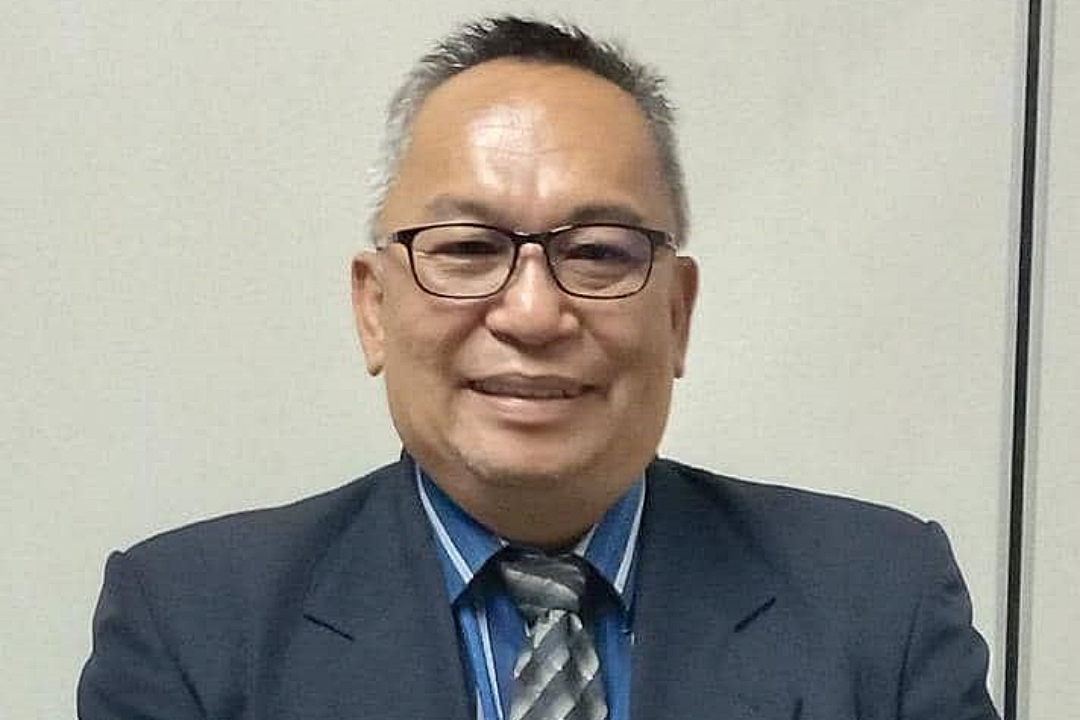 Bobby William said while PBDS welcomed Datuk Seri Anwar Ibrahim’s statement that Malaysia can be a developed nation if corruption is stopped, which was published by Bernama, he must have the political will to do it.

KUCHING (Jan 25): Parti Bansa Dayak Sarawak Baru (PBDS) said it all boils down to the present Prime Minister having the political will to deal with corruption at the highest level down to the grassroots.

Its president Bobby William said while PBDS welcomed Datuk Seri Anwar Ibrahim’s statement that Malaysia can be a developed nation if corruption is stopped, which was published by Bernama, he must have the political will to do it.

He said rhetoric or empty threats of action against the corrupt means nothing if no action is taken immediately such as arrests and charging the corrupters in court.

“As the Prime Minister of Malaysia, he should not be selective in enforcing the rule of law against the corrupt regardless of who they are or how high their position may be.

“If we are not mistaken, Anwar’s own deputy Datuk Zahid Hamidi is currently facing a slew of charges for corruption. We hope Anwar will not choose to look the other way when it comes to taking action against his own close associates,” he told The Borneo Post when asked to comment on Anwar’s statement.

Bobby said it is common knowledge amongst ordinary Malaysians that politicians from the past government allegedly had been bleeding the country dry and driving Malaysia towards bankruptcy without anyone daring enough to address the rot.

He said the rakyat themselves are powerless to act against these corrupters unless a fearless leader is in charge to lead the fight against corruption, without fear or favour.

“From what Malaysians have seen so far, Anwar seems to be the right man to put our house in order and clean the country of big time thieves and corrupters.

“The rakyat have suffered enough due to the unabated plundering of certain politicians who seem to think that corruption and stealing is their birthright.

“PBDS fully supports the Prime Minister in his fight against corruption and appreciates his efforts so far,” he said.

Bernama had reported that Anwar said Malaysia has the potential to be a developed country in the region on condition that the practice of stealing the nation’s wealth through corruption is stopped altogether.

“I will no longer tolerate the attitude of those who make use of contracts or projects to acquire wealth which is not theirs,” he said in his speech at Penang Chief Minister Chow Kon Yeow’s Chinese New Year open house in George Town, Penang on January 23.