Sunday, October 2
You are at:Home»News»Sarawak»Cases of children in need of state’s protection on the rise 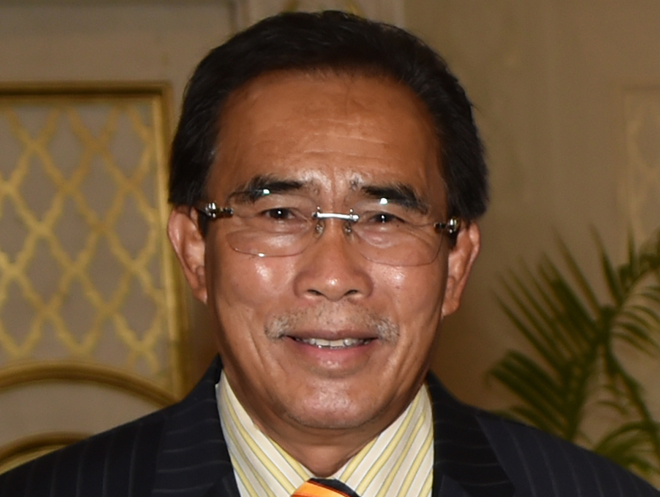 SARIKEI: The number of cases of children in need of care or protection due to abuse or neglect is on the rise in the state.

Assistant Minister of Urban Planning, Land Administration and Environment Datu Len Talif Salleh said the number of cases increased by 11.9 per cent from 4,453 in 2015 to 4,982 last year.

As such he called for efforts to protect children from falling victim to crime and abuse to be intensified.

“Such a need becomes more pressing as we are aware that many children are exposed to various crimes such as negligence, torture and exploitation in the forms of physical, sexual or emotional abuse,” he said when officiating at the Smart Friend Workshop themed ‘Safe and Protect’ organised by the Welfare Department for students recently.

He pointed out that the government has amended the Child Act 2001 to the Child (Amendment) Act 2016, enforced the Sexual Offences Against Children Act 2017, provided the Tallian Kasih 15999, and set up the special court to deal with sexual crimes against children.

Len Talif stressed that the implementation and enforcement of policies and laws to protect children from abuse or negative influences need to be carried out.

The workshop involved students aged 12 to 16.