Wednesday, June 3
You are at:Home»Sports»Hamden bags 129 & Below title 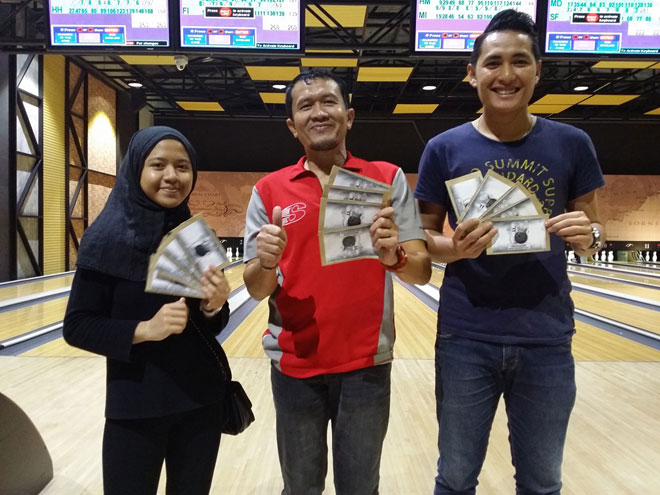 He posted a total of 1,169 pins in the eight-game final, finishing just eight pins ahead of Mohd Deen.

In third place was Farisya Izzati with her total of 1,124 pins while Farhan Hakim grabbed fourth place after knocking down 1,047 pins.