Tuesday, August 11
You are at:Home»News»Sabah»Let us govern for one term and then judge us, says Kenny Chua 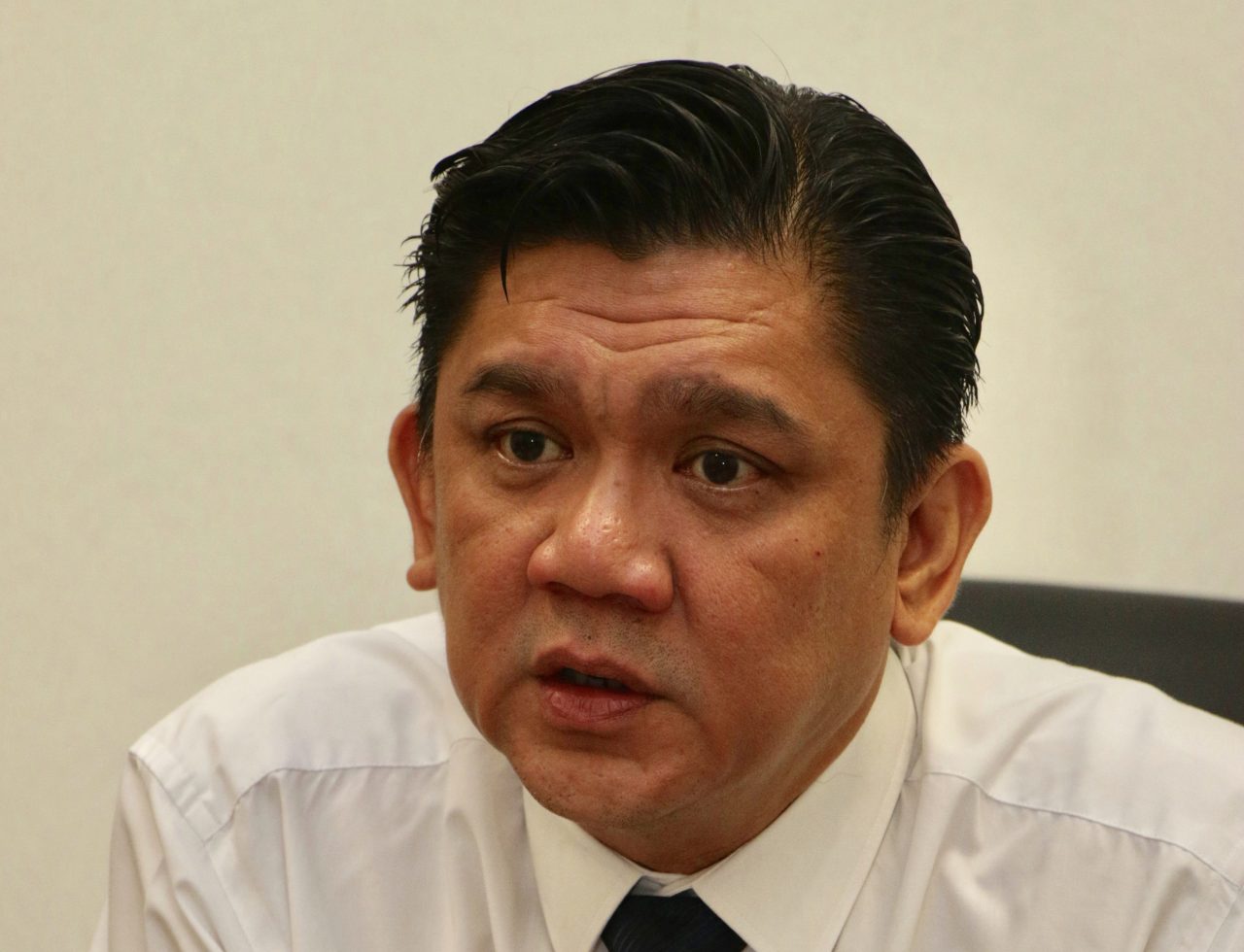 KOTA KINABALU: The late Datuk Stephen Wong’s commitment and dedication to constituents in Sandakan is among the reasons why Pakatan Harapan was given the mandate again in the recent by-election.

According to Inanam assemblyman Kenny Chua, the late Wong had served the community well.

“He is always on the ground trying to resolve the people’s issues and Pakatan Harapan leaders are still doing this,” he said when speaking to reporters after a press conference on the Inanam district’s annual Pesta Kaamatan celebration here yesterday.

Chua said this when asked to comment on DAP’s success in retaining the Sandakan parliamentary seat in the by-election which was held on May 11. The late Wong’s daughter, Vivian, was DAP’s candidate and she won by a huge majority.

Chua was of the opinion that the Sandakan constituents have confidence in Vivian as she has been working with her late father all this while.

“We thank the Sandakan folks for giving Pakatan Harapan the mandate again. I think Sabahans, after 60 years they want to see a new government. Of course, there will always be hiccups when implementing new policies as we are only one year in power, but I have to remind all of PH’s record in Selangor and Penang.

“When we took over in 2008, it was a difficult time to implement a lot of new policies and to improve the administration. It is all about good governance (and) thankfully today, especially in these two states, we have very good administration that we want to emulate and bring to Sabah.

“Of course, it will take time but I see a lot of changes now and the result of the polls shows that the community in Sandakan supported PH. Give us time, let us govern the state for one term then let the people judge our performance,” he said.