Saturday, May 30
You are at:Home»News»Nation»Report suicidal postings immediately to authorities – MCMC 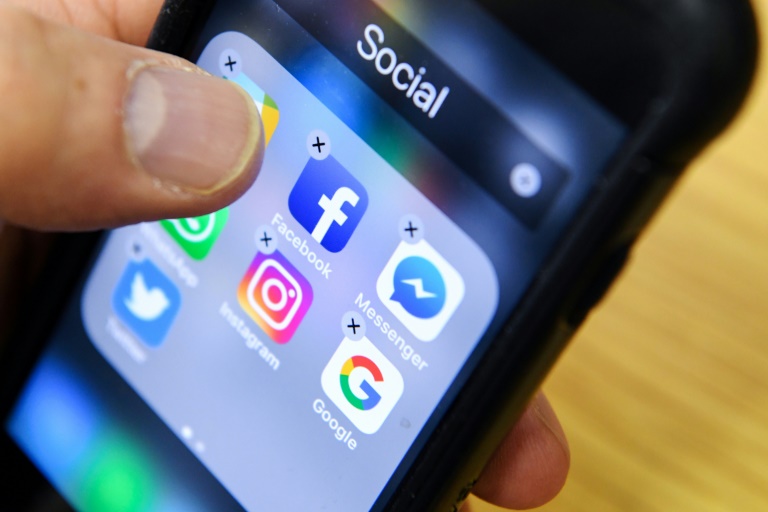 Reports on any content that is offensive, indecent or leads to cyberbullying, may also be made online via e-mail [email protected] or WhatsApp MCMC at 016-2206 262. AFP File Photo

KUALA LUMPUR: Social media users are advised to be more attentive and sensitive to any suicidal postings on social media to prevent incidents like what happened in Sarawak, yesterday, from recurring.

The Malaysian Communications and Multimedia Commission (MCMC) said reports should be made directly to the police and to members of the family and friends of the individual involved.

Reports on any content that is offensive, indecent or leads to cyberbullying, may also be made online via e-mail [email protected] or WhatsApp MCMC at 016-2206 262, according to the commission in a statement here, today.

Yesterday, 16-year-old girl was found dead in an apparent suicide in a car park at MJC, Batu Kawa, Kuching after falling from the third floor of a shop-lot. She was found lying face down covered in blood.

Prior to her death, she uploaded a post with the headline ‘Really Important, Help Me Choose D/L (die or live)’ in a poll she ran on her Instagram account. She is believed to have committed suicide after 69 per cent of pollsters supported the decision for her to kill herself.

The commission advises those plagued by depression to get help from counselling and emotional support groups like The Befrienders who can be contacted via e-mail [email protected], meet them directly or contact them via their 24-hour hotline at 03-7956 8145. – Bernama