Monday, March 30
You are at:Home»News»Ministry to work with telcos to improve coverage in rural S’wak – Dr Rundi 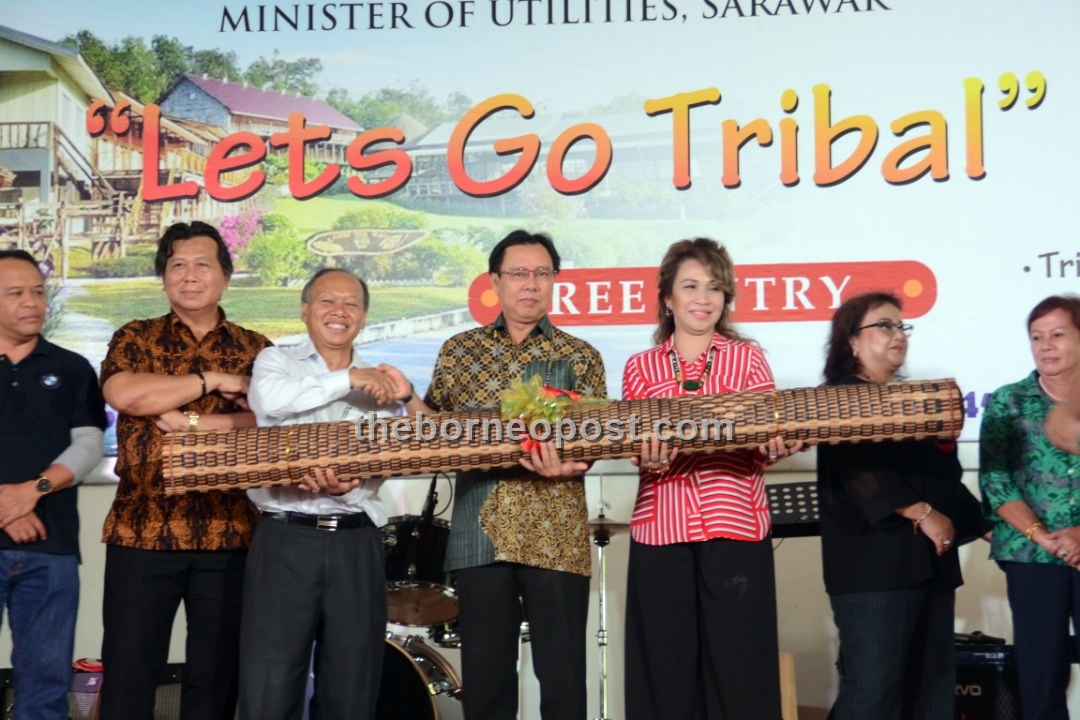 BAU: The Ministry of Utilities will be collaborating with telecommunication service providers in an effort to improve coverage in rural Sarawak, said its Minister Dato Sri Dr Stephen Rundi Utom.

“Therefore, it’s imperative for us to collaborate with the service providers and this has to be done in packages,” he said when met by reporters at Borneo Tribal Village (BTV) in Kampung Apar Singai here yesterday.

“However, other means of communication such as through satellite network should be implemented in hard-to-reach areas.

‘For example, the tethered balloon technology has been tested in Baram and has succeeded. For that, we will strive to improve on the technology.”

Meanwhile, during his speech when officiating the second Borneo Tribal Festival (BTF), Dr Rundi also announced that the government had allocated RM30,000 to improve the road access and facilities at BTV.

He said that the allocation was requested by BTF advisor Datuk Peter Nansian for the extension of the 2.5-kilometre of the remaining Adis Soba road and the construction of three-kilometre jungle footpath.

He added that his ministry would look into the issue of the water and electricity supply, as BTV is located at the end of the village.