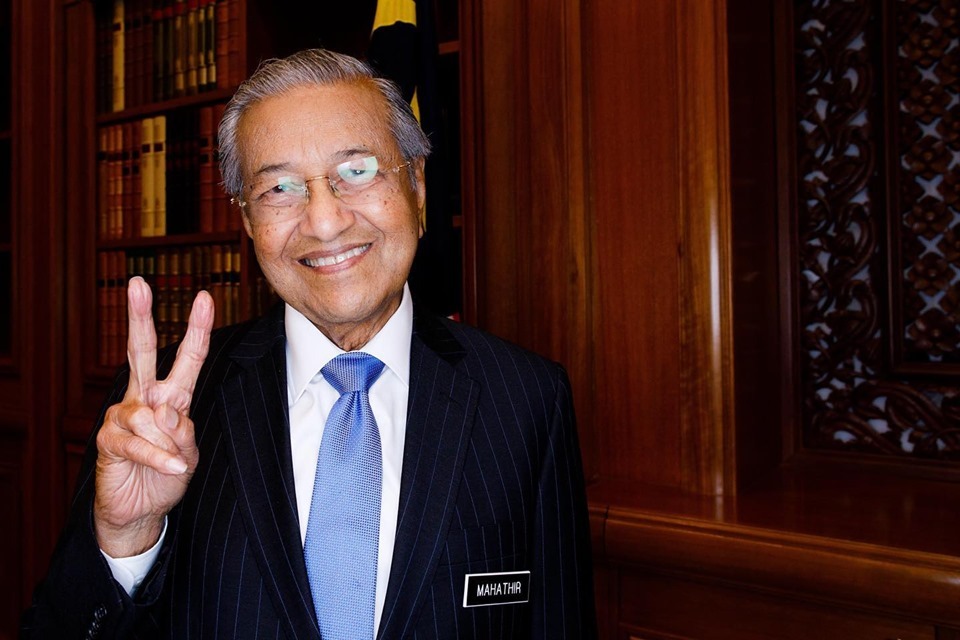 Fortunately, his health secrets aren’t so well kept and so, to answer the question on everyone’s minds, here are 4 secrets on how to keep healthy from Tun M himself.

1. No overeating
In previous press interviews, Tun M has shared that his main secret to better health is not overeating and that he “only eats enough to keep me going”.

And it’s pretty apparent that he sticks to this rule as a viral photo of Tun M during a meal has shown that he prefers to take smaller rice portions with his meals. 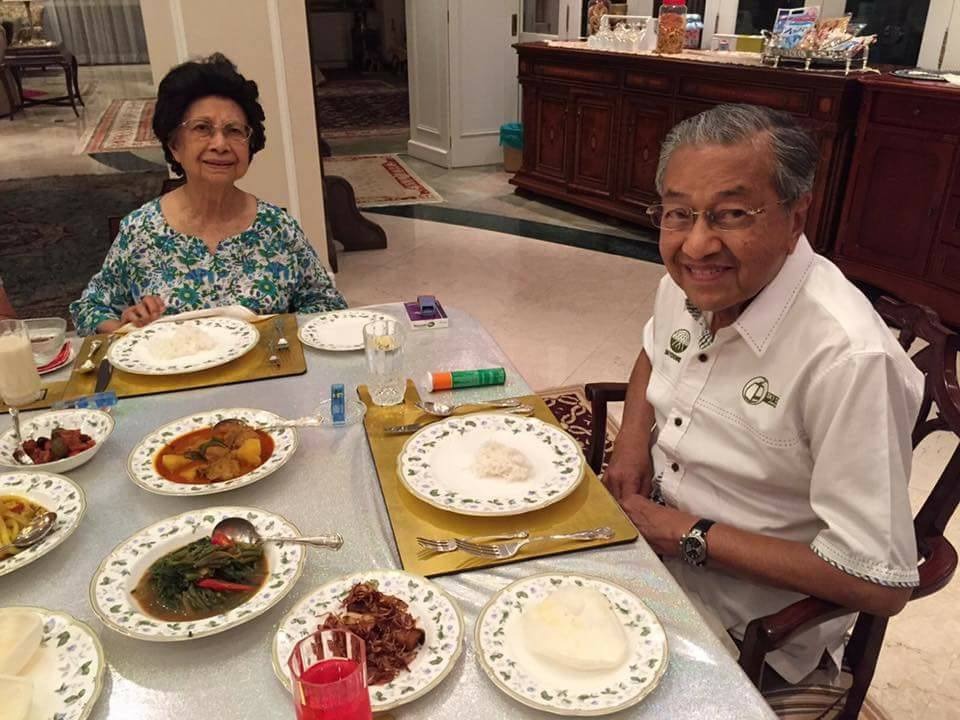 2. Keep yourself trim
In an interview with the Sunday Times, Tun M shared that keeping yourself trim is one key secret to longevity and health.

“There is a tendency for people over a certain age to become obese. They have a big stomach and to satisfy themselves, they drink and they overeat, which places a burden on their heart,” he shared with the media outlet.

He went on the reveal that he has maintained a weight of 62 to 64kg for decades now and that he can still wear his clothes from 30 years ago.

Wah, now that is one goal we should all aspire to!

According to the world’s oldest prime minister, he does not smoke or drink.

4. Tiger Milk Mushroom
While he might be one of the healthiest 90-year old’s out there, Tun M admits that his health isn’t always perfect.

In an interview with the Sunday Times, he shared, “I am not completely healthy. I had heart problems, I had some pneumonia at one time and I have periods when I get bad coughs when the lungs get infected.”

Thankfully, Tun M has shared that he has managed to at least fix his chronic cough.

Speaking during the International Convention on Biotechnology in 2002, Tun M had shared that his chronic cough stopped after he consumed a Chinese medicine containing Tiger Milk Mushroom.

“Persuaded by a Chinese friend, I took some Chinese medicine and the cough stopped. When I had another attack, I tried the medicine again, and again it worked. I tried to find out what medicine is made of and I was told that it was tiger milk mushroom,” said Tun M in his keynote speech.