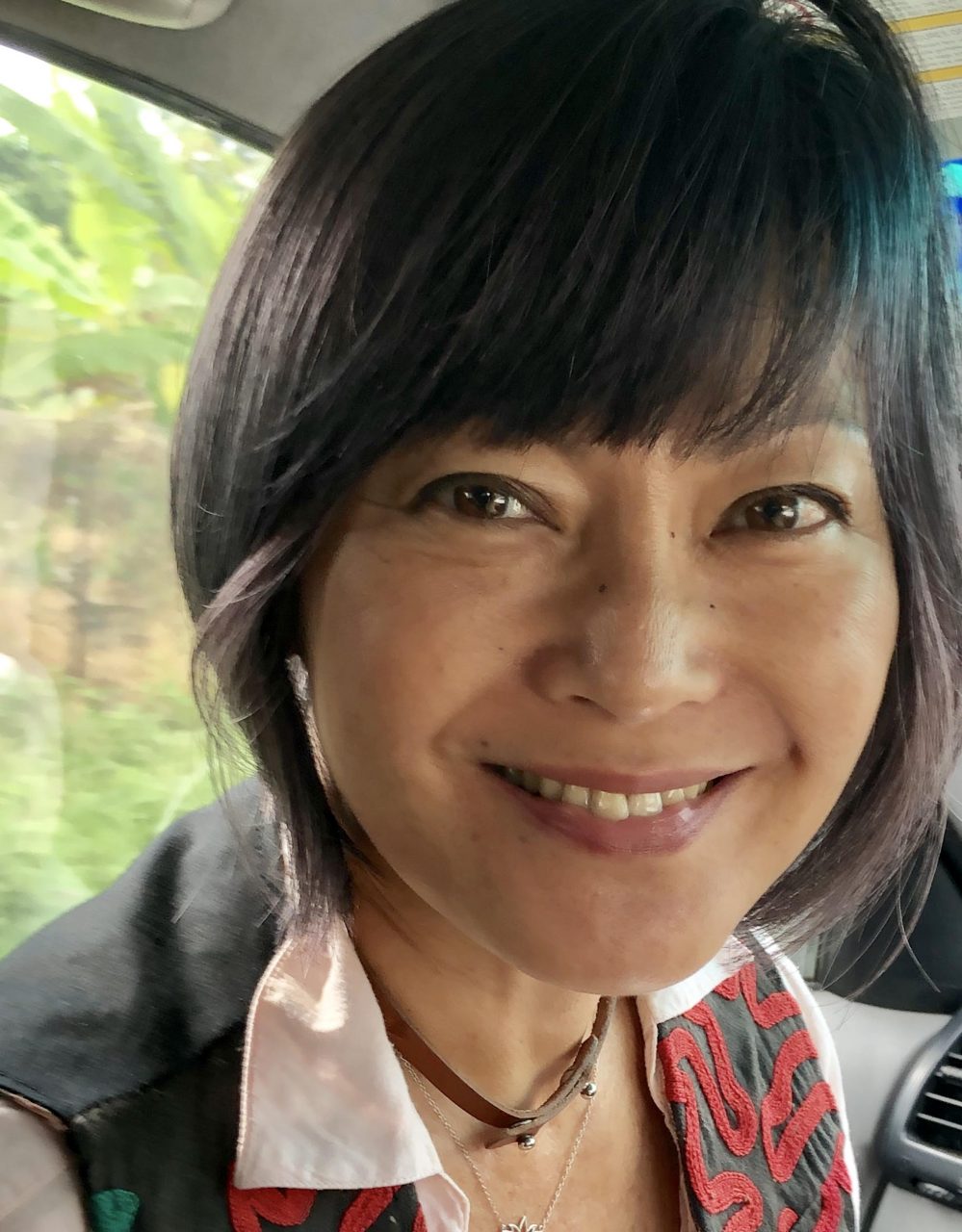 Declaring solidarity with communities who have for a decade stood their ground against the Sabah government’s plan to dam the Papar River, initially for water supply and now for both water and electricity, LEAP said there is a need for the Sabah government and other advocates for the dam to listen to those who live closely with the land and water.

“These communities convey a deep wisdom that we can learn from. In fact, cutting edge local, regional and international science support this wisdom, as stated in two recent reports,” LEAP Board Chair Cynthia Ong said.

These reports are “Water Catchments in West Coast of Sabah and Future Water Supply” by Professor Felix Tongkul of Universiti Malaysia Sabah’s Natural Disaster Research Centre and a major paper by a group of researchers from Stanford University, Swiss Federal Institute of Technology and University of California, Berkeley in the international journal Nature focused on the need to deploy diverse renewables to save tropical rivers.

Ong said LEAP supports Tongkul’s alternative proposal that favours multiple offline water storage reservoirs along the Papar River, as opposed to the existing damaging design where the dam cuts off the upriver section.

“The report states that freshwater could be separately stored in offline high ground reservoirs, a method currently used at the Telibong Reservoir that stores water from the Tuaran River, as well as in an approach not yet deployed in Sabah, namely offline low ground reservoirs.

“An offline high ground reservoir is an alternative already practiced in Sabah and the government could consider this method for the Papar River in meeting the state’s long-term water supply needs,” she said.

She added that large arrays of floating photovoltaics could be installed at the surface of offline reservoirs to reduce water evaporation and generate solar electricity, while fast growing native fish species could be released into these reservoirs to improve food security, indirectly creating a new economy for inland fishery in Papar.

“Local communities could become stewards who protect offline reservoirs from pollution. Water resource agencies are usually concerned about such issues but this can be addressed via the Payment for Ecosystem Services (PES) concept where communities are empowered and rewarded for protecting their watershed as is being piloted in Babagon,” she said.

Tongkul was also quoted as saying that the impact of a large scale dam on the water catchment in Papar, one of the best in Sabah’s west coast, would disrupt the flow of the river leading to imbalance to the natural hydrological system. It has been reported that the hydroelectric dam proposed by the Sabah Government will cost RM3 billion.

A state’s water security depends as much on the health of the water catchment – the forested uplands where the rain falls and seeps into the land – as it does on the large rivers and dams in the valleys. Water shortages, floods and siltation of reservoirs are all directly linked to water catchment deterioration.  Building dams without attending to watershed management has repeatedly failed.

Other perils of building a large-scale dam on the Papar River include the inducement of an earthquake due to extra weight of water on the Crocker Range landscape, and coastal erosion and seawater intrusion that occur when natural river flows and sediments are reduced.

Meanwhile, the Nature journal paper by Rafael J.P. Schmitt and others, highlights that while dam projects address important freshwater energy needs, advocates often underestimate the negative effects on the ecological and socio-economic loss of local communities who live in watersheds.

With the plummeting costs of emerging solar, wind and energy storage technologies over the past decade, the authors show that the economic arguments for dams and hydroelectric are no longer so compelling.  Furthermore, powerful analytical tools and high resolution environmental data are available to enable governments to compare alternative scenarios to find those with the greatest benefits and fewest costs.

In line with Tongkul’s proposal, the paper in Nature cites global experience that adopting and spreading a variety of renewable energy sources strategically across a watershed could generate power in a reliable and cost efficient manner while minimizing impacts on natural ecological processes and local communities.

Ong said: “We encourage the government to courageously engage with these community groups whose creative and committed energy could make them partners in co-designing true long-term solutions for Sabah.”