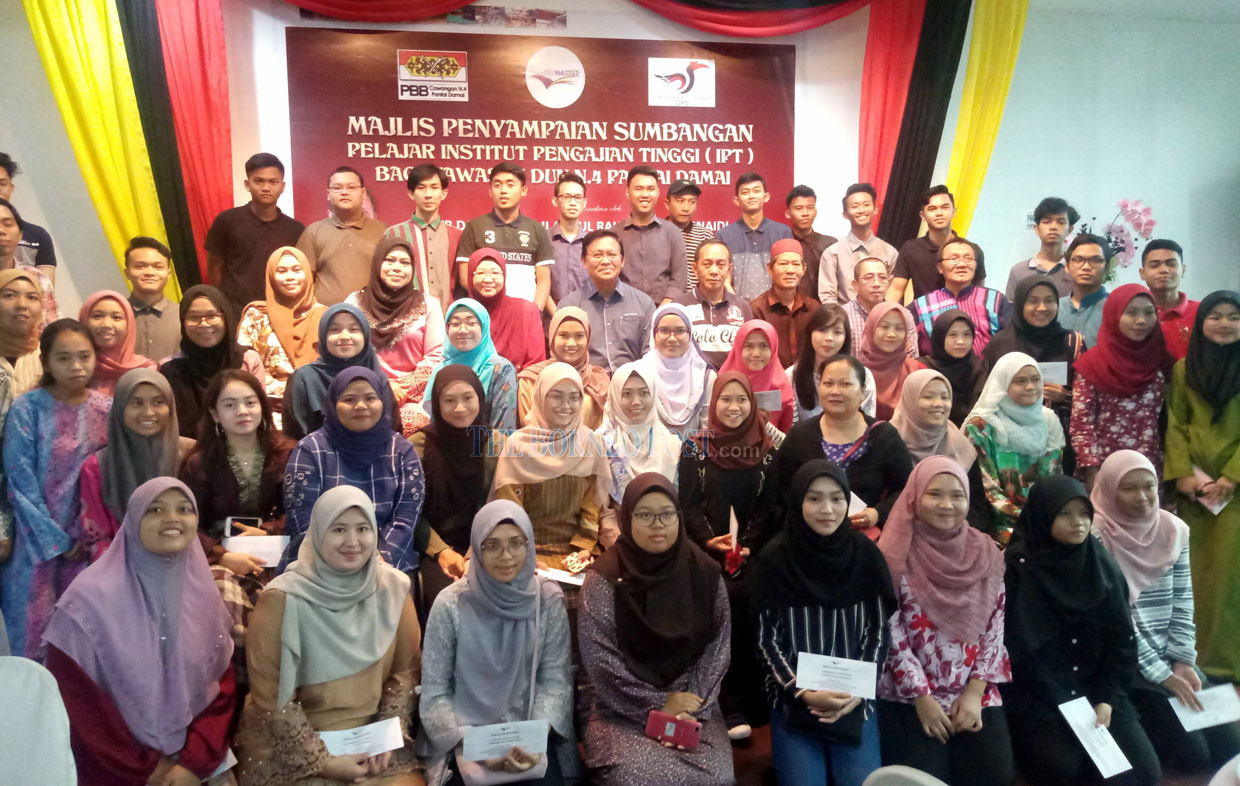 KUCHING: The number of areas facing critical water shortage in Sarawak has increased this year to 348 from 211 recorded last year.

Assistant Minister of Utilities Datuk Dr Abdul Rahman Junaidi, who is in charge of water supply, attributed the increase to several factors such as leaks in old polyvinyl chloride (PVC) plastic pipes and increase in population causing insufficient water supply, as well as geographical factors causing the pipelines to fail.

“The first approach taken by the ministry is to identify where frequent leaks occur and replace the old pipes with new and durable pipes. Other approaches include building booster pumps in areas with increasing population and providing high water tanks,” he told reporters after the Students’ Contribution Ceremony for the Pantai Damai constituency at a hotel here yesterday.

The Pantai Damai assemblyman informed that this is one of the things the state government has been doing over the past year using an allocation of RM2.8 billion, of which 85 per cent has been used for this purpose.

On the long-term approach, he said the government is currently planning to develop the Water Grid System from south to north Sarawak.

Under the first phase, he said, water would be sourced from the Batang Ai Dam for supply to the south.

However, he acknowledged that the problem could not be fully resolved as pipeline leaks would occur anywhere and due to the increasing population.

“There is yet another urgent request from the ministry through the Department of Rural Water Supply (JBALB), which is the delivery of water to affected areas using 24 water tank trucks. These water tank trucks are being installed at all JBALB offices in the state. Village heads should let us know if there is a problem for the department to send water supply,” he said.

Meanwhile, 102 students from the Pantai Damai constituency received cash incentives at the event to encourage them to excel in their studies.