Tuesday, September 27
You are at:Home»News»Nation»Govt won’t allow nation to be jeopardised – DPM 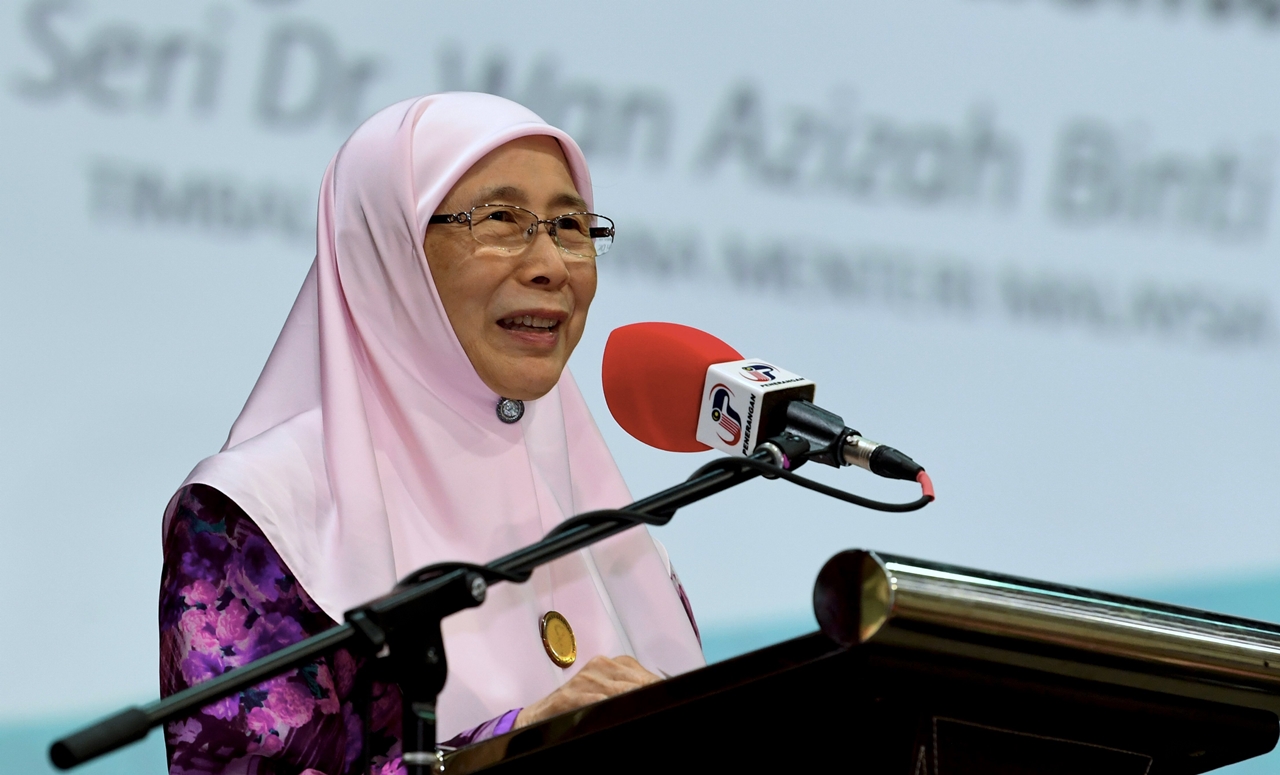 KUALA LUMPUR: The government will not allow the people and nation to be jeopardised by any group who tries to incite or pit one against the other so that the country will be divided, said Deputy Prime Minister Datuk Seri Dr Wan Azizah Wan Ismail.

In her message in conjunction with Malaysia Day, she pointed out that the government would do whatever was best so that solidarity between the Malaysian people became stronger.

Dr Wan Azizah said that like the previous generation, Malaysia was now facing challenging problems including maintaining solidarity among the people of various cultures and religions.

“We will not allow the people and country to be jeopardised. Malaysia’s strength as a nation is top priority for the government,” the Deputy Prime Minister stressed.

Dr Wan Azizah, who is also the Women, Family and Community Development Minister, said all weaknesses and  mistakes would be corrected and the people would be invited together to build and raise the nation towards prosperity to be enjoyed by everyone.

“This is Malaysia, the land where we were born together. Love Our Malaysia, A clean Malaysia,” she added. – Bernama