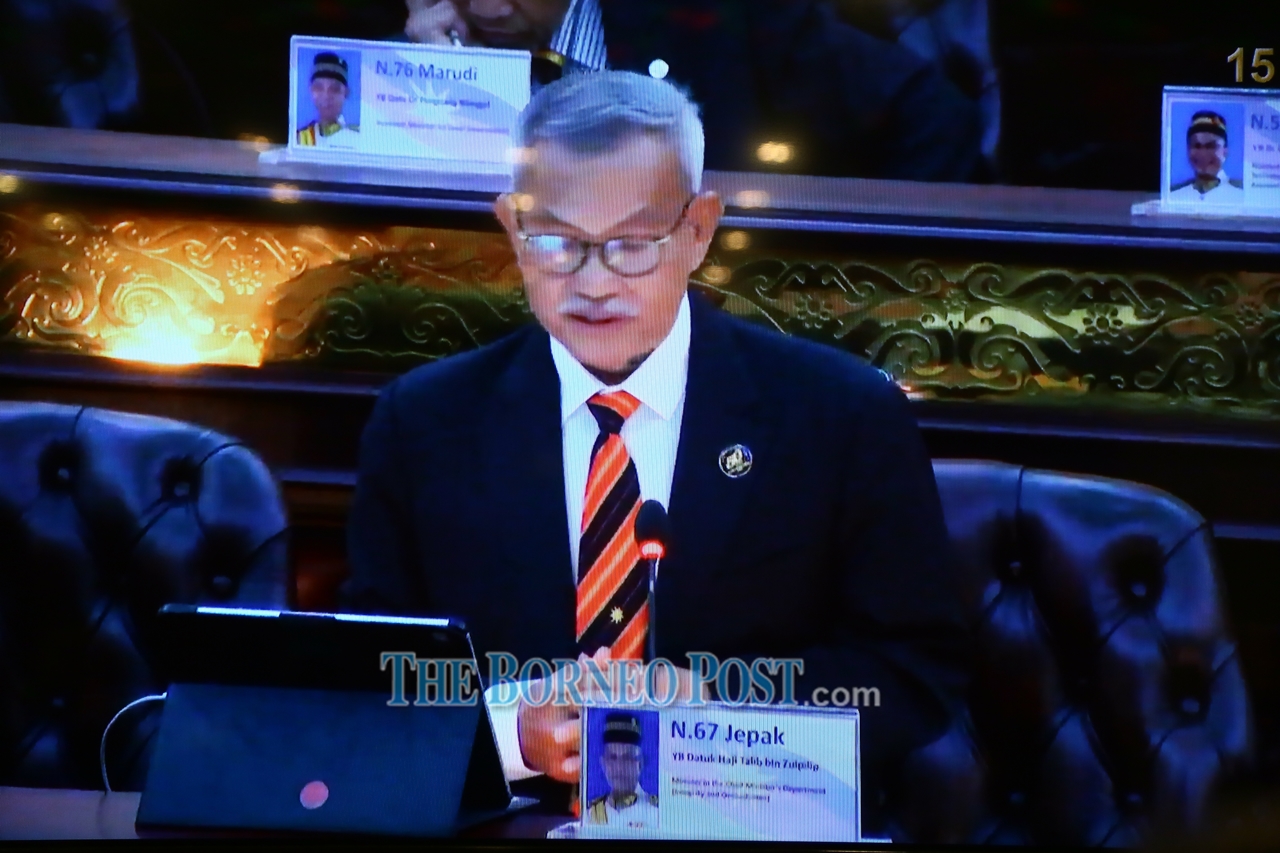 Tabled by Minister in the Chief Minister’s Department (Integrity and Ombudsman) Datuk Talib Zulpilip during the State Legislative Assembly (DUN) sitting today to amend the Sarawak State Library Ordinance 1999, it would give authority to the Sarawak Multimedia Authority (SMA) to manage the archives and records of the State Library.

“Specifically, the main objective of this Bill is to empower the SMA to take over the powers and the roles and functions previously being exercised and carried out by the State Information and Technology Resources Council under the Sarawak State Library Ordinance 1999,” he said.

The amended ordinance would also enable Pustaka Negeri Sarawak to conduct, promote and facilitate research and training on archives and records management, library services or related services, he added.

Apart from that it would empower the Board of Management of the State Library to pay to the author or publisher of any printed library resources based on the scale of payment prescribed in consultation with the SMA and with the approval of the state cabinet.

Previous ArticleChong doubts hydrogen bus operation, says it should be scrapped
Next Article Lo wonders if Chong’s heart is still with Sarawak after 1MDB remark