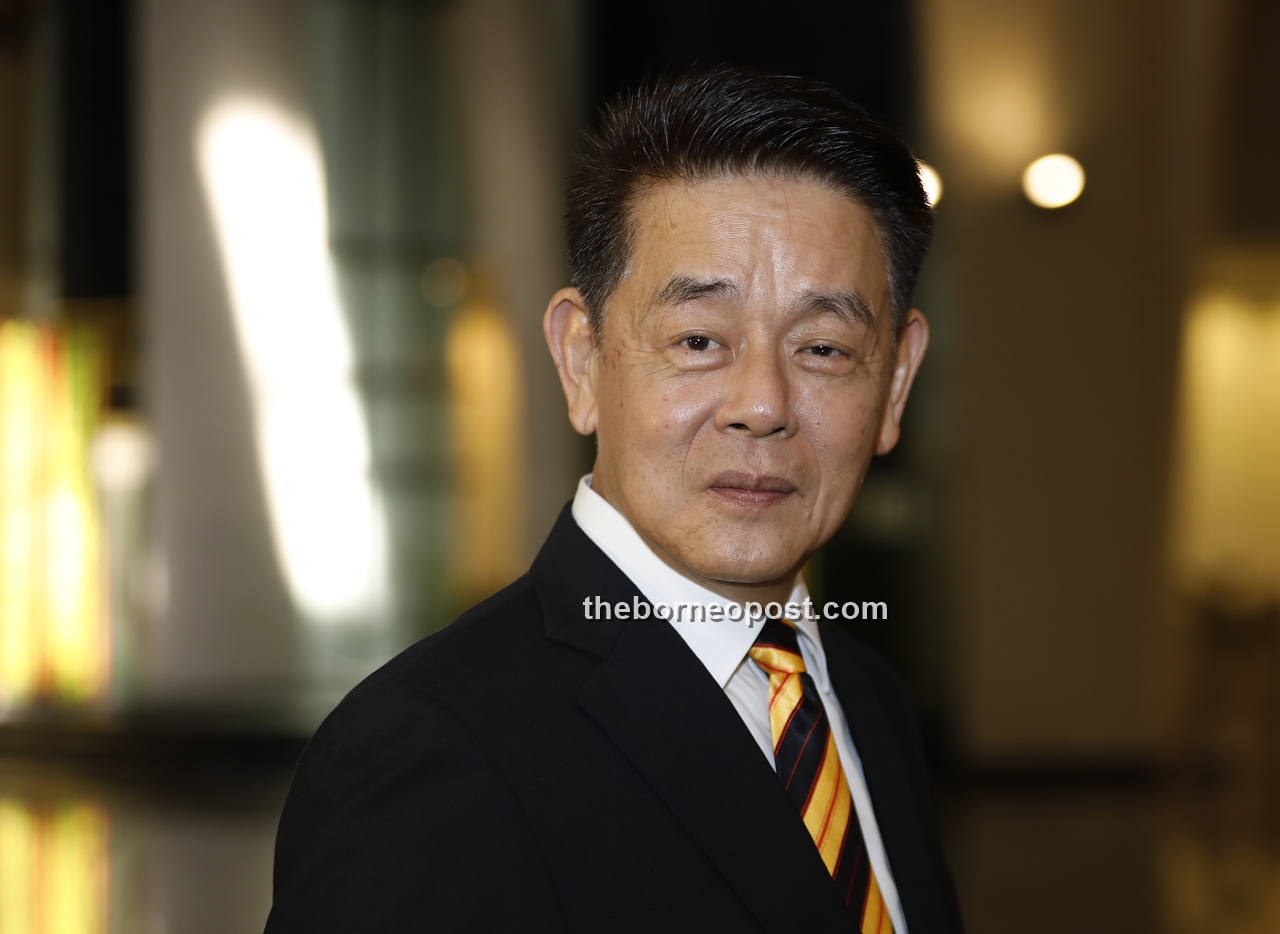 SIBU: The Education Bureau of Sarawak United People’s Party (SUPP) expressed its hope that the federal government will honour its promise to renew the contracts of all medical officers (MO) in Sarawak.

SUPP Education Bureau chairman Datuk Ding Kuong Hiing said the renewal was promised by Pakatan Harapan Sarawak chairman Chong Chieng Jen in a statement Jan 23, in which he announced the Health Ministry had resolved the issue by deciding to extend the contracts of all the affected MOs.

“Now the Chap Goh Mei is over, the MOs in Sarawak still haven’t received their new contracts.

“Chong’s statement (on Jan 23) said Finance Minister Lim Guan Eng had spoken to Health Minister Datuk Seri Dr Dzulkefly Ahmad on the issue, and that the ministry had agreed to renew the contracts of MOs in Sarawak,” he said in a statement yesterday.

Ding, who is Meradong assemblyman, said the bureau had received a letter from an MO in Kota Kinabalu, Sabah a few days ago, on a similar issue and asking for their help.

This new case, he added, brings the total number of MOs and dental officers (DO) whose contracts were not renewed to 11, he added.

Meanwhile, Ding said the bureau wants young doctors and dentists in Sarawak to form an association to enable them to fight for their own benefits and welfare.

He said all doctors and dentists who are not specialists are eligible to be become a member of the proposed association, which the new chairman of the Malaysian Medical Association (MMA) Sibu Chapter Dr Wong Chya Wei has agreed to be the advisor.

“The proposed association is very important because problems such as postings, confirmation of permanent posts which are faced by young doctors and dentists of Sarawak are different from Peninsular Malaysia.

“Sarawak, particularly the rural areas, is still facing insufficient MOs, DOs and specialists,” he said, adding this is because many MOs from the peninsula choose to go back after completing their specialist training in the state.