Monday, January 24
You are at:Home»News»Citizenship: Do for stateless kids what you did for Krasniqi, says SWWS 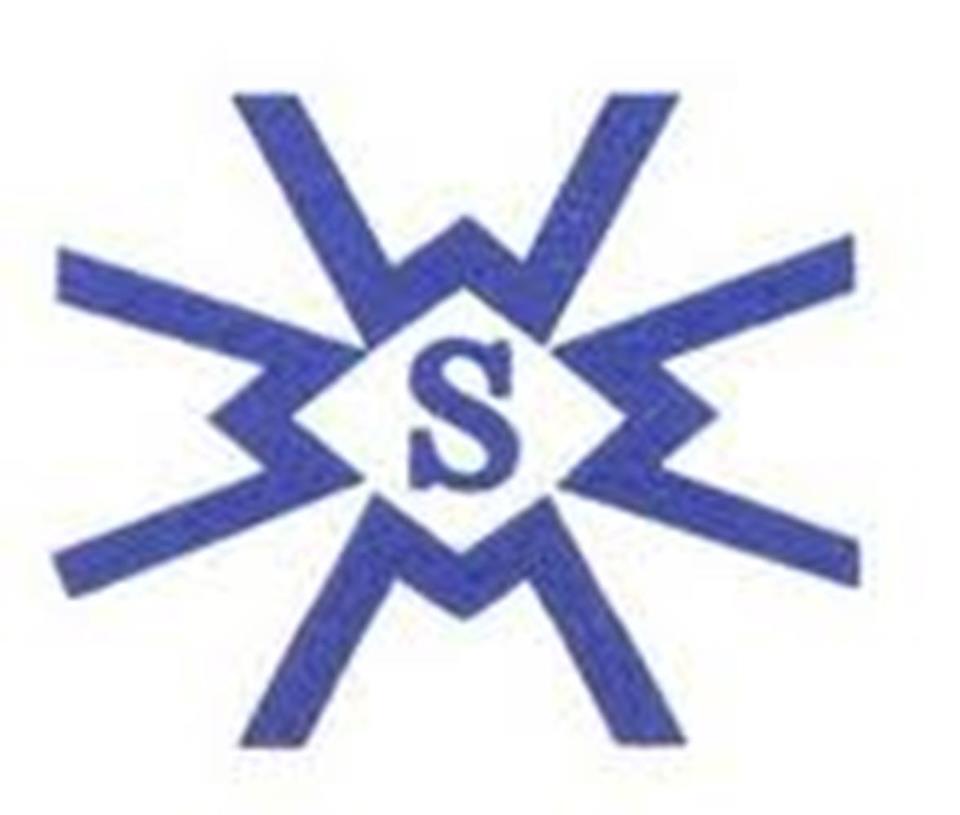 It pointed out that the needs of these children are far greater as without citizenship, they cannot pursue education or apply for jobs despite the country being the only home they have known.

“Not only do they lose but the country also loses their collective talents if they are denied such opportunities,” SWWS said in a statement yesterday.

It further noted that granting citizenship to Krasniqi proved that when there was a need for talent as well as political will, Malaysia could bestow citizenship on people even when the usual criteria did not apply.

SWWS also called on all parties to put political point-scoring aside and work together to give these undocumented children a secure future.

“It is well-known that the problem is a major one in Sarawak. Yet back in July last year, the state’s special committee, established in October 2016 to move forward this issue after years of prolonged waiting, lost its working relationship with the federal government via the Ministry of Home Affairs – the only body who has the power to grant citizenship.

“A new improved system was promised by December 2019 but it is already February 2020 and none has been announced; no special committee or SOP on expediting applications for stateless children.

“This is not only the moral thing to do for their development but also the legal duty of Malaysia under the UN Convention of the Rights of the Child. It is crucial for the federal and state to work together, as was happening earlier, if we are to resolve this complex issue,” it stated.

SWWS also noted that Sarawak needs to have a transparent, effective and efficient system to process these children, who are scattered across such a large, rugged state where access to government services due to distance and cost is part of the problem.

This, it added, could only be achieved if parties at both state and federal levels cooperated for the wellbeing of the children.

“The children and their parents need both a local and national system working in harmony. We call on all politicians to re-establish such a framework speedily. Who knows one of the children could one day play for our national football team,” it said.