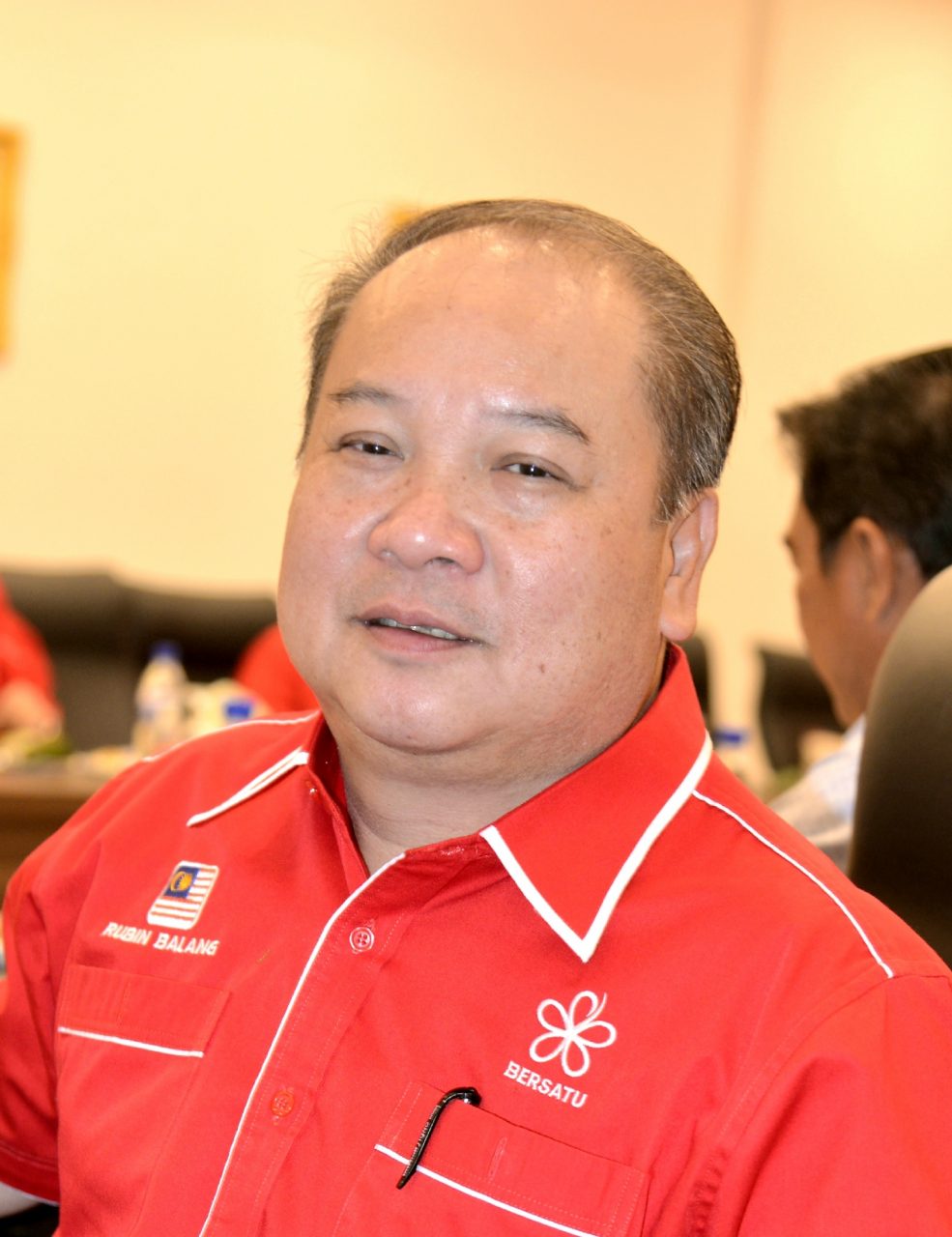 In a statement issued yesterday, its president Datuk Rubin Balang said this showed the PM is sincere and committed to solving the issues relating to Malaysia Agreement 1963 (MA63).

He said they also congratulated and fully supported Datuk Seri Dr Maximus Ongkili at the helm of the new Federal Ministry for Sabah And Sarawak Affairs.

“We believe Dr Max (as he is known in Sabah) being an experienced former federal minister and a Sabahan will be able to resolve the issues, MA63 in particular, the rights and status of Sabah and Sarawak once and for all. PMS is ready and willing to assist in giving feedback and comments, particularly the rights and status of the natives in Sabah under MA63,” he said.

“We hope the present leader today will not repeat the same mistakes of previous leaders to make sure the MA63 ensures the right of privilege of Borneo (Sabah and Sarawak),” he added

According to him, the MA63 issue has been outstanding for far too long, and the association hoped all the members of Parliament from Sabah and Sarawak would work together with their counterparts from Peninsular Malaysia to support and vote in favour of the amendments to the Federal Constitution in due course.